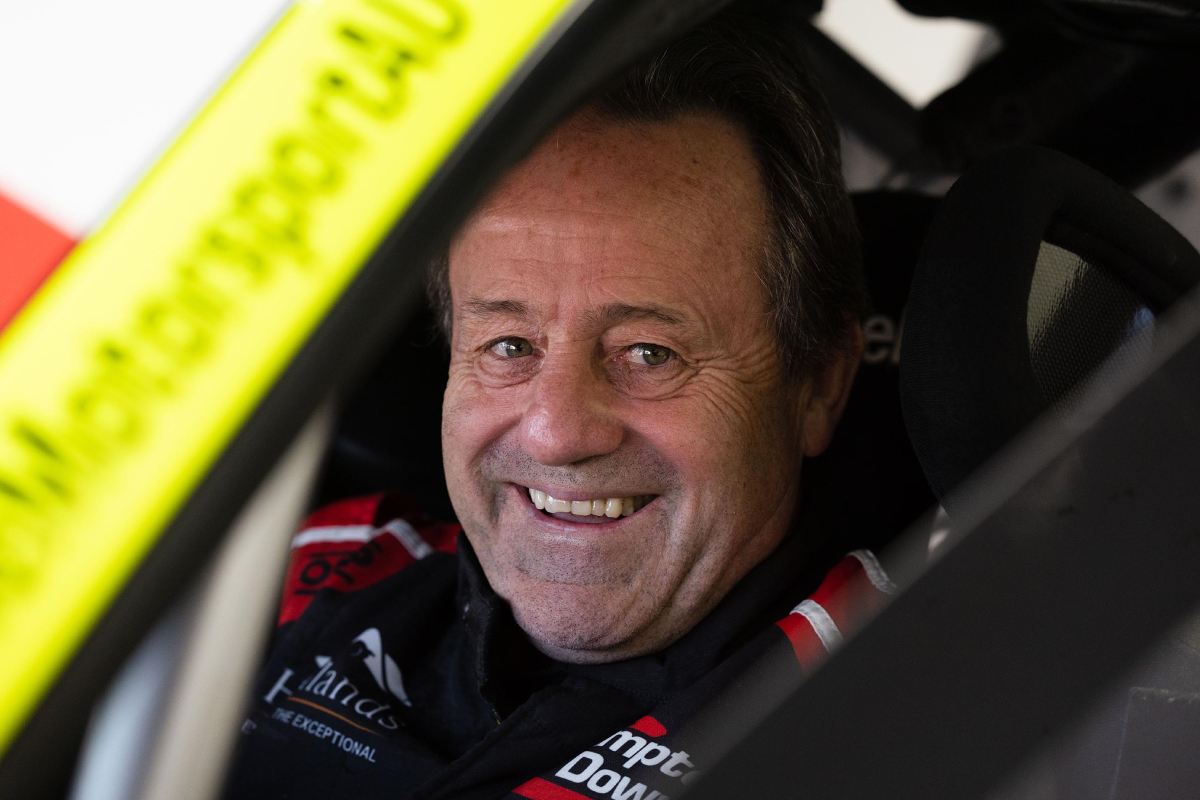 Tony Quinn has committed to a GT4 Australia campaign as he returns to racing following his monumental crash at Townsville last year.

Quinn will take part in a full season of GT4 Australia, as well as the GT4 Australia/Australian Production Car sprint races at the 2023 Hi-Tec Oils Bathurst 6 Hour.

He was set for a 12-month recuperation period, during which he initially announced his retirement from competitive motorsport in August of last year.

Following his remarkable recovery, the Scotsman confirmed that he would be returning to racing on Speedcafe.com’s KTM Summer Grill.

The 65-year-old did so recently, when he steered a Porsche 718 Cayman GT4 RS in the GT New Zealand Championship as part of the opening round of Super Sprint series at his Highland Motorsport Park circuit on January 14-15.

The sprint races at the Bathurst 6 Hour are likely to mark Quinn’s first competitive outings in Australia following the life-changing crash.

“I used to be heavily involved in (GT racing) and GT4 was just starting off and I thought it was a great product for the truly amateur driver, because they were pretty much production cars that were built to last on the race track, so it was always a good concept,” Quinn said.

“As the years have gone on, the GT3 product has become very expensive and very expensive to run, so from an economic point of view, the GT4 is far more ‘Scottish’ or economic if you like.

“Also, the GT3s are becoming too fast with way too much commitment required to compete with the young pros.

“I am a great believer that if we can keep the pros out of GT4, I think it will be very, very successful – that is, for the sprint rounds. For endurance [races] I think you can mix it up a bit, but if you an amateur focus to it, I think it has got a better future than most other categories.

“I drove a GT4 Porsche (at Highlands) and we did a great job in amongst all sorts of different cars. It was much more enjoyable to drive than a GT3 – it is a bit slower, but it was just far nicer to drive.

“Obviously the brakes aren’t as good and the gearbox isn’t as good but as an overall package, it is much easier to drive; just flick the air-conditioning on and go for it. It is perfect.

“It is a car for an amateur and I think amateurs will really enjoy it. They are reliable, safe and that is what we need to be looking at.

“I have been racing different things for a long time, and when I was younger I probably wanted to race at the top level, but now I just find the GT4 far easier to drive and work with, so I am looking forward to it and I think it will be a great series.”

The non-championship races at the Bathurst 6 Hour will take place before the 2023 GT4 Australia/Australian Production Cars season, commences officially at the SpeedSeries event set to be held at the Phillip Island Grand Prix Circuit on May 12-14.