PHOTOS: Daytona Roar Before The 24

PHOTOS: Daytona Roar Before The 24 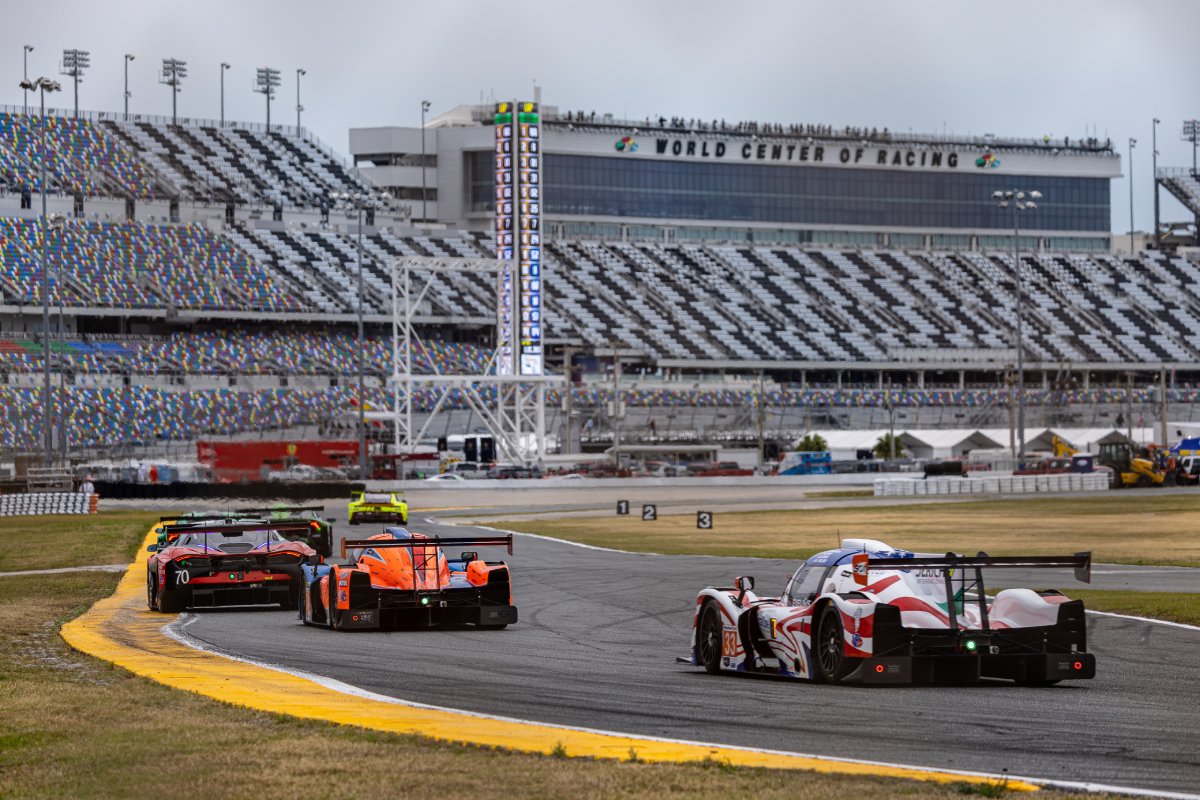 Check out the best photos as the 2023 IMSA SportsCar Championship got underway in Daytona with the annual Roar Before The 24 last weekend.

The three-day event saw a total of five practice sessions, one of which took place at night, before qualifying on Sunday.

In a departure from the format used in recent years, there was no sprint race to conclude the Roar event, with the Rolex 24 starting order derived from the outcome of the qualifying sessions.

Supercars champion and IndyCar race winner Scott McLaughlin will start well down the order after his co-driver crashed during qualifying.

The LMP2 class entry will therefore take the green flag on Saturday from 56th place in the 61-car field.

LMP2 class times have been well down on those in previous years while Mercedes has proved the car to beat in the GT classes.

Matt Campbell is in the hot seat for the Penske Porshe operation in the top GTD class, while ex-Formula 1 racer Brendon Hartley shares the #10 Konica Minolta Acura ARX-06.

Elsewhere, Jaxon Evans, Ryan Briscoe, and Kenny Habul are racing in the GTD class while James Allen joins McLaughlin in LMP2, leaving Cameron Shields and Josh Burdon to fly the flag in LMP3.

With the Roar now behind them, teams now have a few days to reset ahead of the Rolex 24 weekend getting underway on Thursday in Daytona. 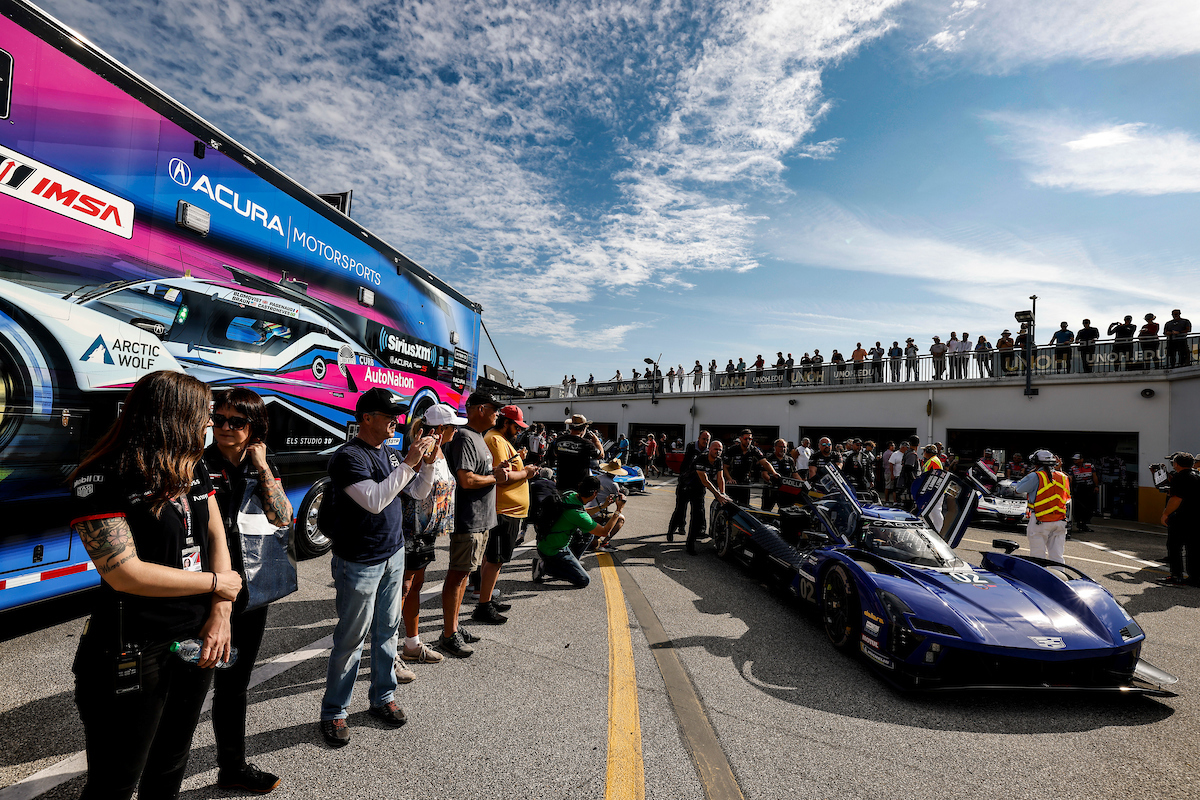 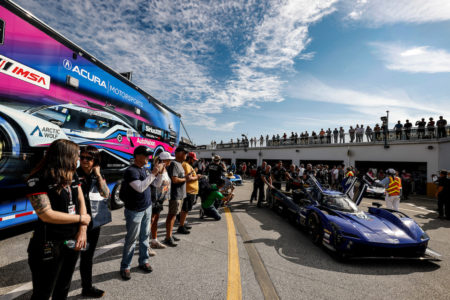 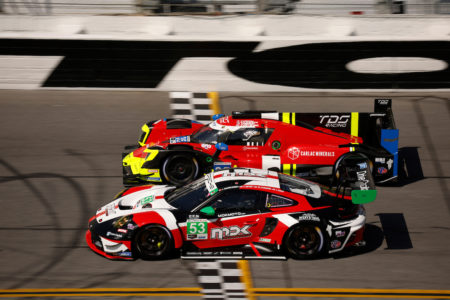 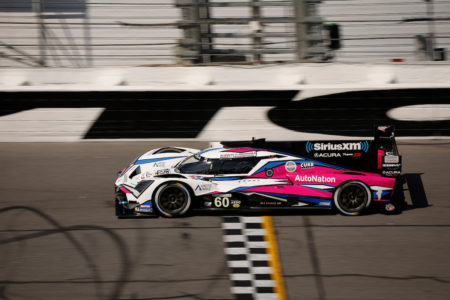 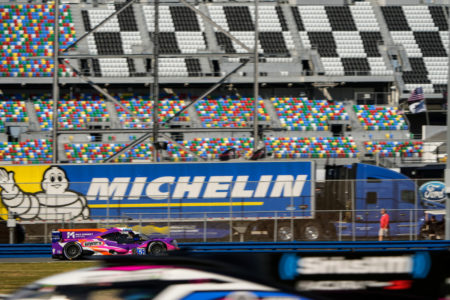 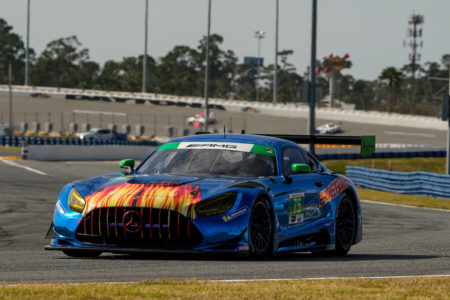 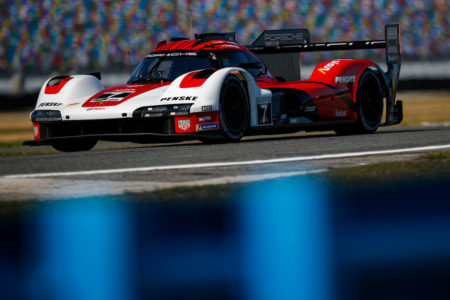 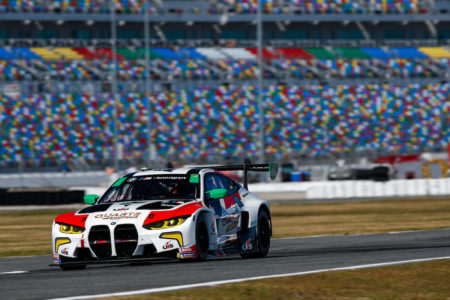 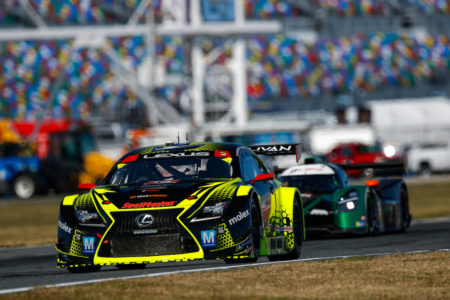 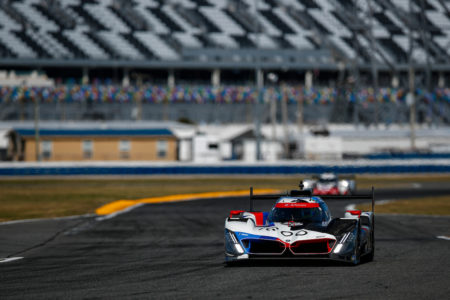 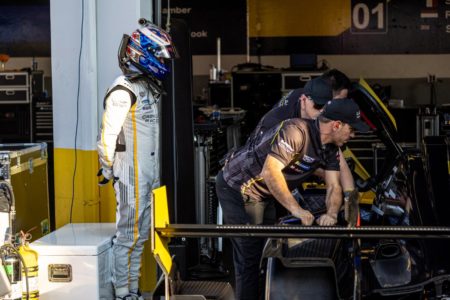 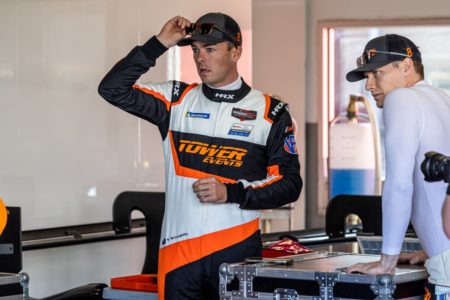 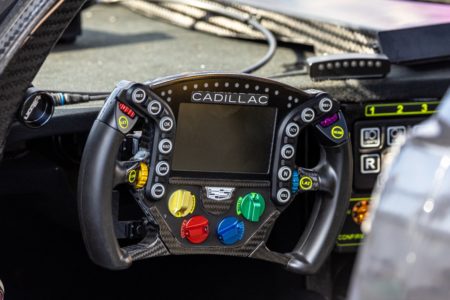 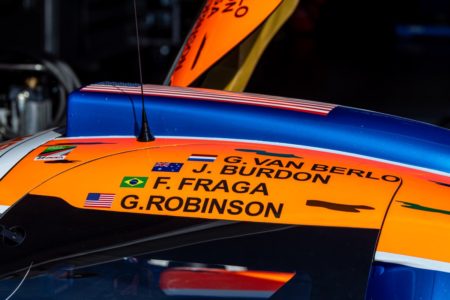 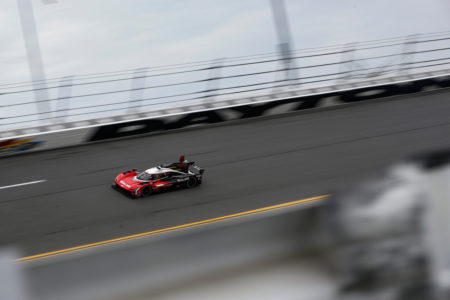 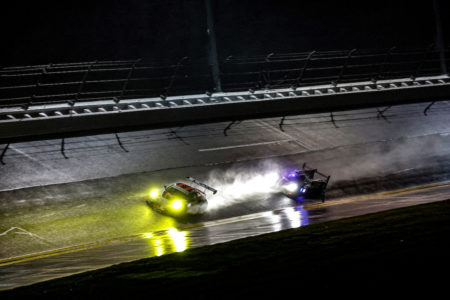 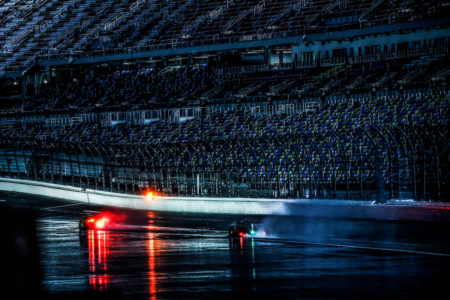 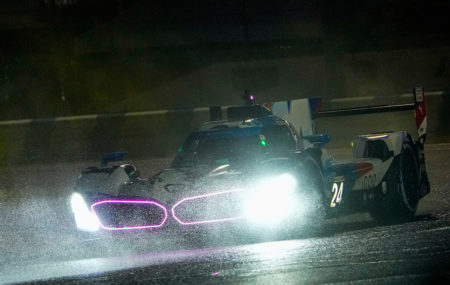 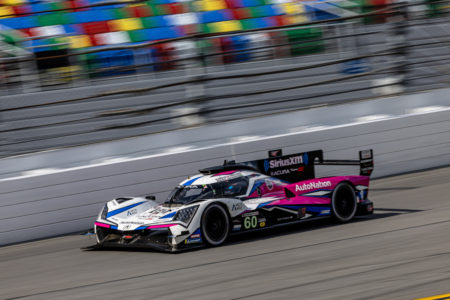 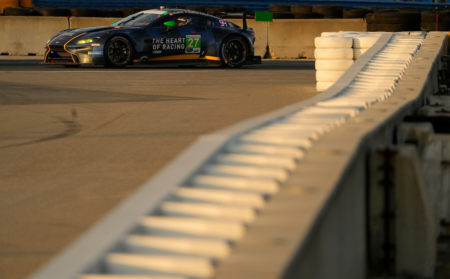 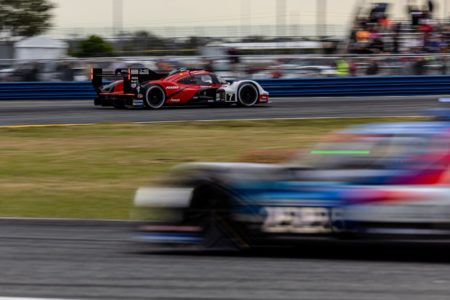 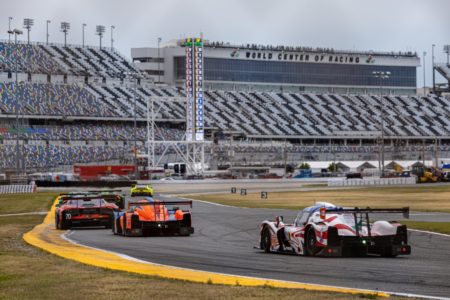 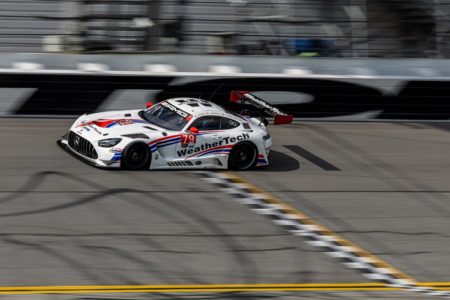 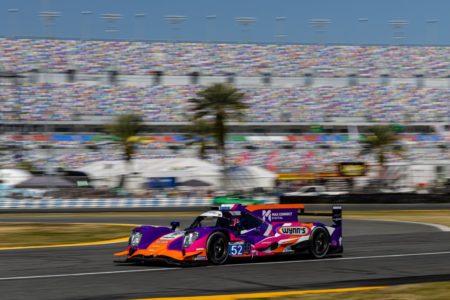