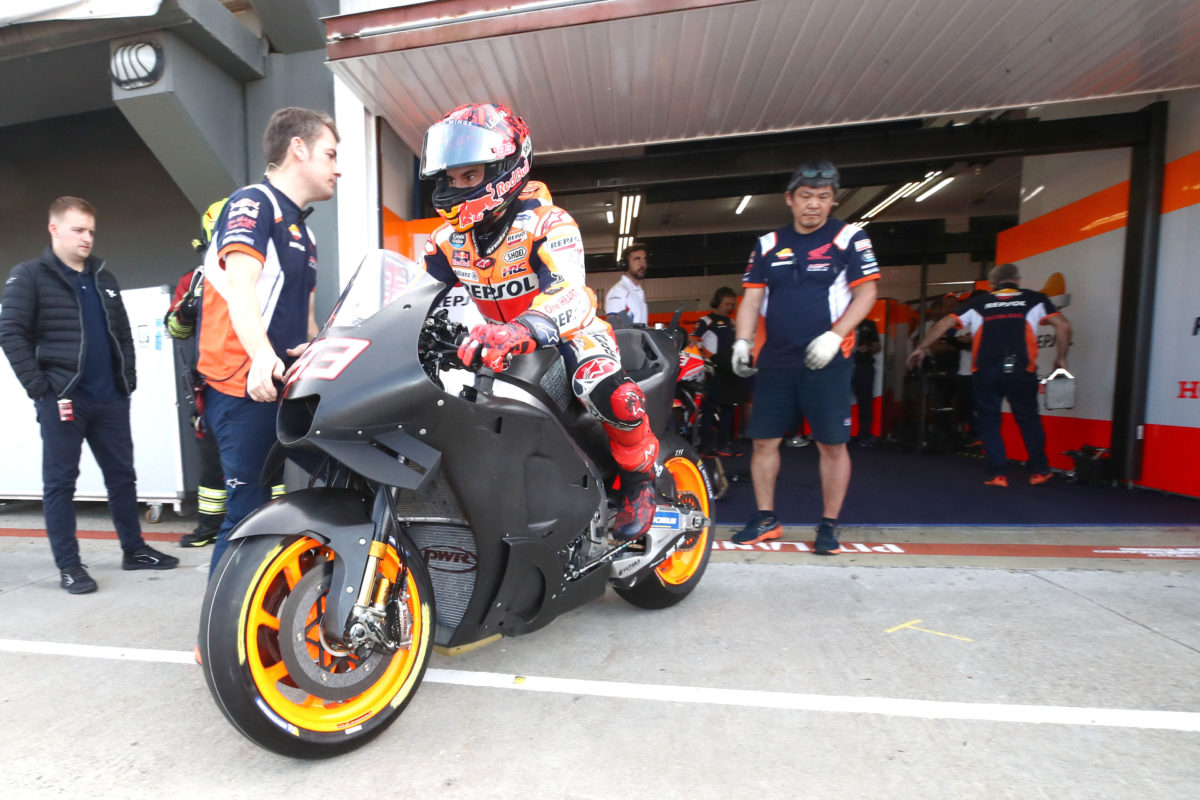 Marc Marquez is the favourite to win the 2023 MotoGP riders’ championship despite his recent travails, according to brother Alex.

Honda went winless in 2022, its struggles with an uncompetitive RC213V compounded by more fitness problems for the elder Marquez brother which led to a fourth operation on his right arm.

The six-time premier class champion was also unimpressed with the machinery at his disposal during post-season testing, saying Honda had “More or less the same problems”.

“When you start a season, you are equal with everybody,” said Alex Marquez as part of Gresini Racing’s season launch.

“It’s true that Ducati is coming from a really good year, Honda [from] a struggling year. They had a lot of problems last year and I suffered with those problems.

“But as I said, we start the new season with everybody equal.

“Marc as a rider, we know that he’s the best on the grid. It’s like this and he’s the guy with more world championships in the pocket. So for sure, I think he will be the favourite this year.

“I see him training a lot. I’m not feeling better or worse than him … I’m just trying to improve and learn some things from him, because he’s my brother.”

Alex Marquez made an unexpected MotoGP debut in 2020 for Repsol Honda after the somewhat surprising retirement of Jorge Lorenzo, then spent the last two years at satellite team LCR.

He scored the Japanese marque’s only two podiums in 2020 but has not finished a grand prix in the top three since then, although Honda as a whole only managed two podiums last year.

In post-season testing at Valencia, his first day on a Ducati Desmosedici, the younger Marquez brother virtually matched his pace from the grand prix event. 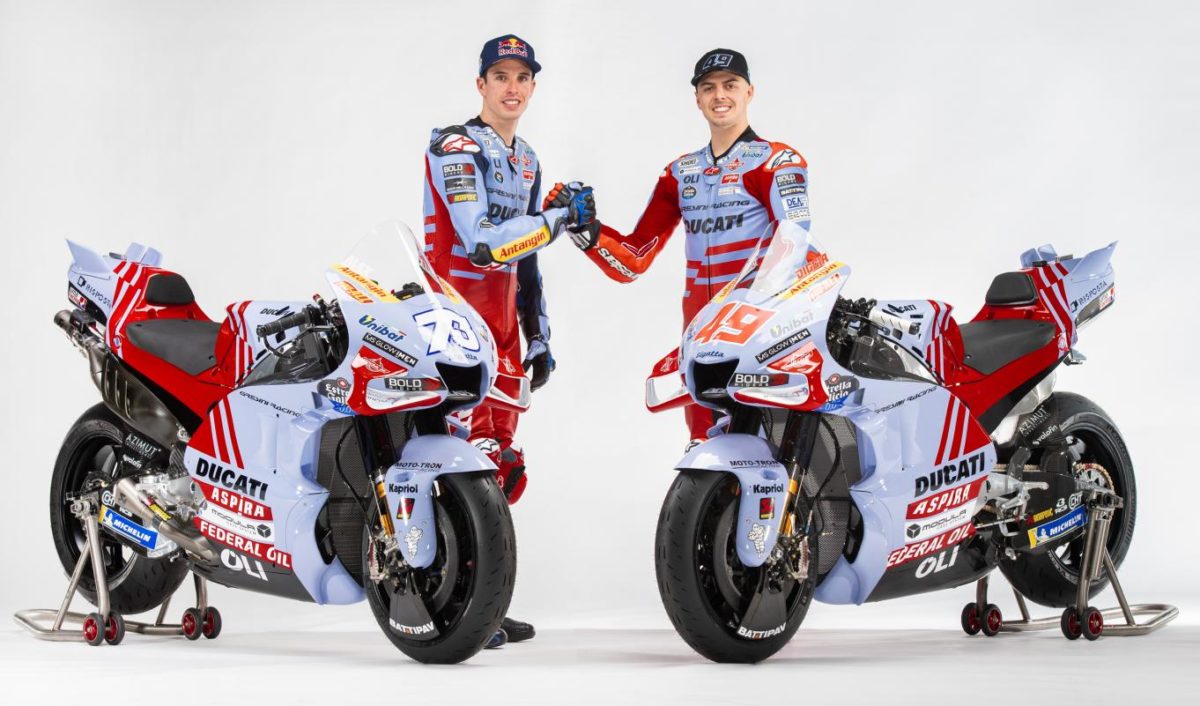 “[Ducati and Honda are] very different bikes and what I didn’t expect was to be already, in the first run, in the same lap times like Honda or even faster with a medium rear tyre,” noted #73.

“I was not feeling really good on the bike because the position and all this was really different compared to the Honda.

“So, I was not riding with a lot of confidence, but the lap times were coming from the first run and this is a really great sign for me.

“When you are not feeling good but the lap times are coming is something great.

“I was feeling really easy with the engine, the power delivery and all this. Still, I rode for another manufacturer for three years and I have some things on my riding style that I will need to change, but this is normal.

“I will need to learn different things compared with riders that have been on the bike for some years and also just copy some things.

“So, it will be a really interesting pre-season for me to try to adapt and be ready for the first race in Portimao.”

Alex Marquez joins incumbent Fabio Di Giannantonio at Gresini, which has unveiled a revised livery for the 2023 MotoGP season.

Meanwhile, Honda has confirmed the signing of Ken Kawauchi as its new technical manager, with the Japanese guru becoming available due to Suzuki’s exit from the championship.

The Shakedown Test takes place on February 5-7 although Di Giannantonio and his new team-mate will not ride until the first Official Test of the year, also at Sepang, on February 10-12.