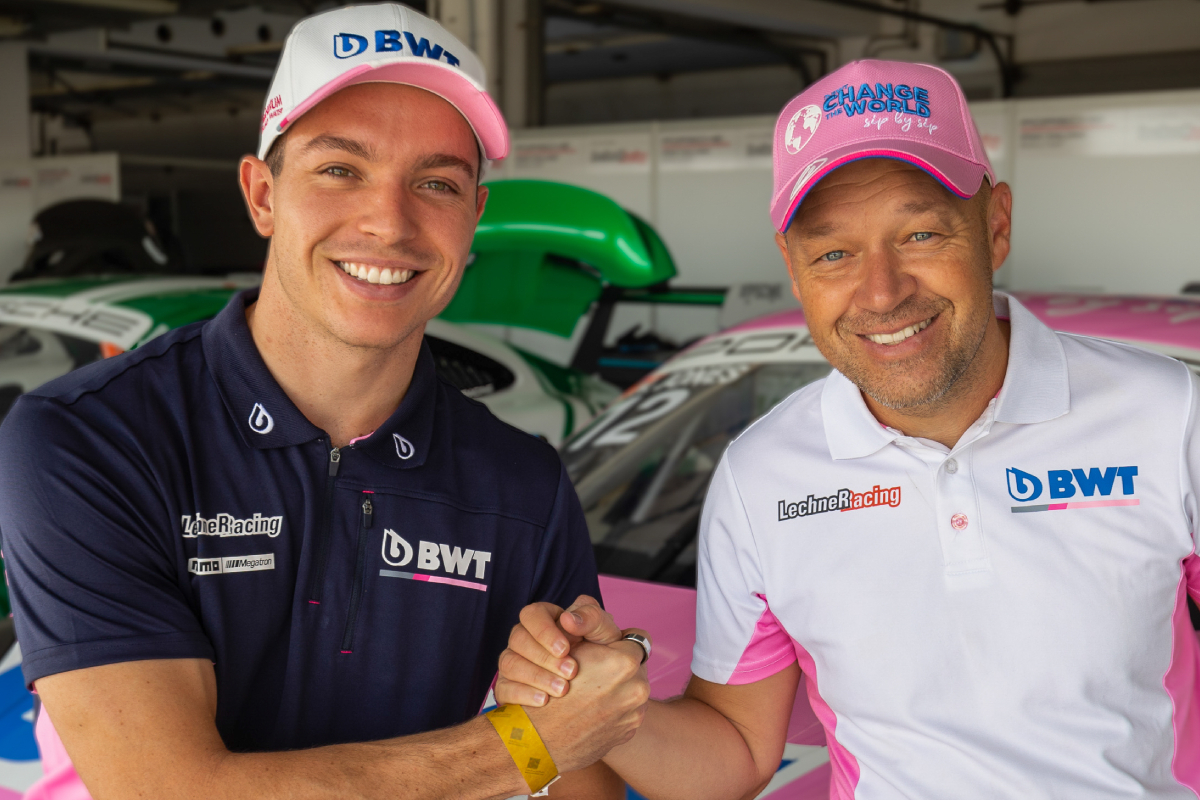 Harri Jones has been confirmed for a Porsche Mobil 1 Supercup Series campaign.

Jones first linked up with the Austrian squad at the final round of the 2022 Porsche Mobil 1 Supercup season at Monza in September – where he declared his interest to step up to the category.

After securing the Carrera Cup title with McElrea Racing at the Boost Mobile Gold Coast 500 last year, the Queenslander headed overseas to undertake two days of testing with the 12-time Porsche Supercup Teams’ Championship winners, impressing the team to earn an outing in the Porsche Sprint Challenge Middle East Series round in Bahrain where he collected silverware with a second-place finish in Race 2. 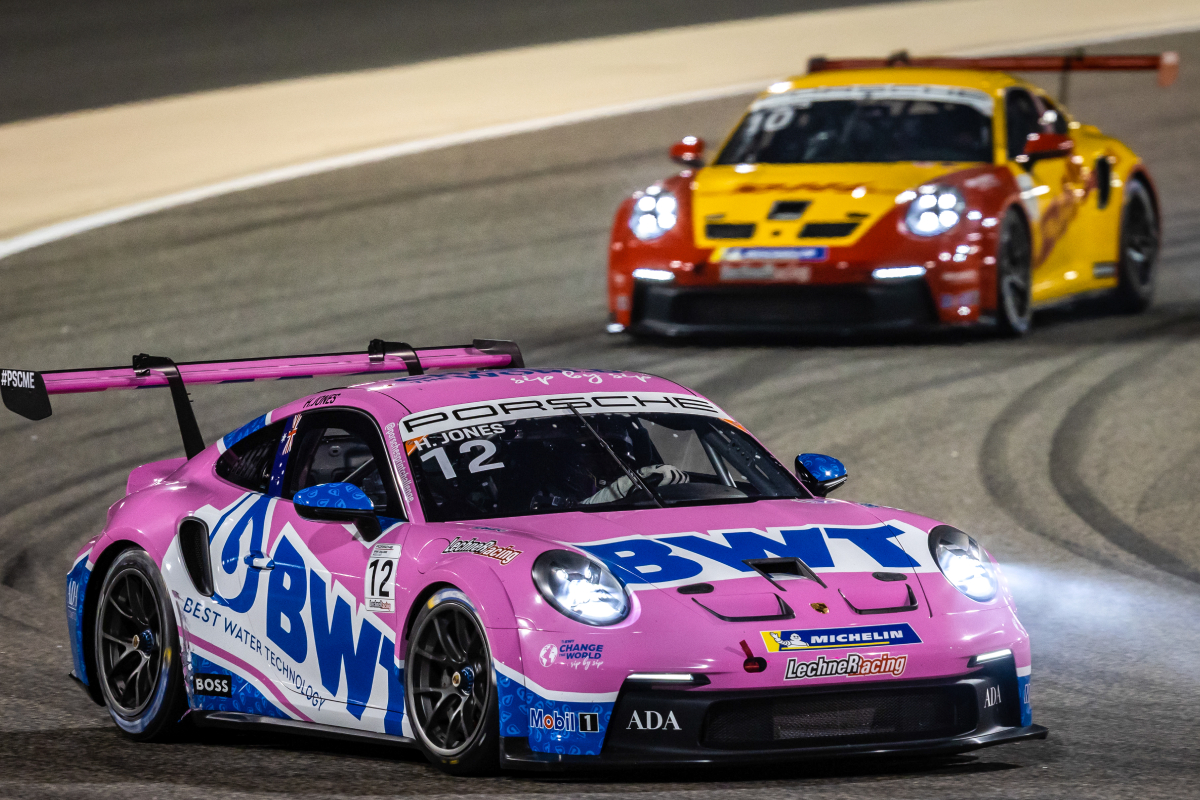 A contract was signed thereafter – paving the way for Jones to become the latest Australian to join the one-make sports car racing series.

“It is a dream come true to be moving to Europe this year and joining forces with BWT Lechner Racing in the Supercup,” Jones told Speedcafe.com.

“It’s been basically our goal since day one of joining the Porsche pyramid to end up here one day and not only do I get the chance to move to Europe, but to do so with the most successful team in the history of Supercup. I honestly can’t wait.

“I just want to thank all of my partners and my supporters for enabling me to really chase this motorsport dream and get me to where I am today.”

Jones described his Carrera Cup title victory, as well as success in Bahrain as pivotal in securing the drive.

“Winning the championship last year was critical for me to do so to get this opportunity overseas,” he said.

“Obviously then for them [BWT Lechner Racing] to see what I can actually do in person when racing for them in Bahrain, I guess it made their decision pretty easy.”

The 23-year-old will be competing as a rookie this year and has set his sights on taking out the respective title for that classification.

“My primary goal this year is to win the rookie championship,” he declared.

“I want to do as well as I can, hopefully get outright podiums for them, but I’ll just take it as it comes.

“We have to work harder than ever to get success over there – the competition in Supercup is absolutely through the roof, so I believe that with the help of Lechner, everyone around me, we’ll be able to do really well this year.”

Team Principal Robert Lechner is excited for the Australian to join the team.

“I first met Harri at the final round of the 2022 Porsche Mobil 1 Supercup Championship at Monza,” Lechner said.

“He is a very impressive driver and athlete and after already winning some silverware for the team in Bahrain last year, and of course the 2022 Australian Carrera Cup Championship, we are all very excited to see him race with us for a full season of Porsche Mobil 1 Supercup this year.”

The 2023 Porsche Mobil 1 Supercup season is set to commence at the Emilia Romagna Grand Prix at Imola, Italy on May 19-21.