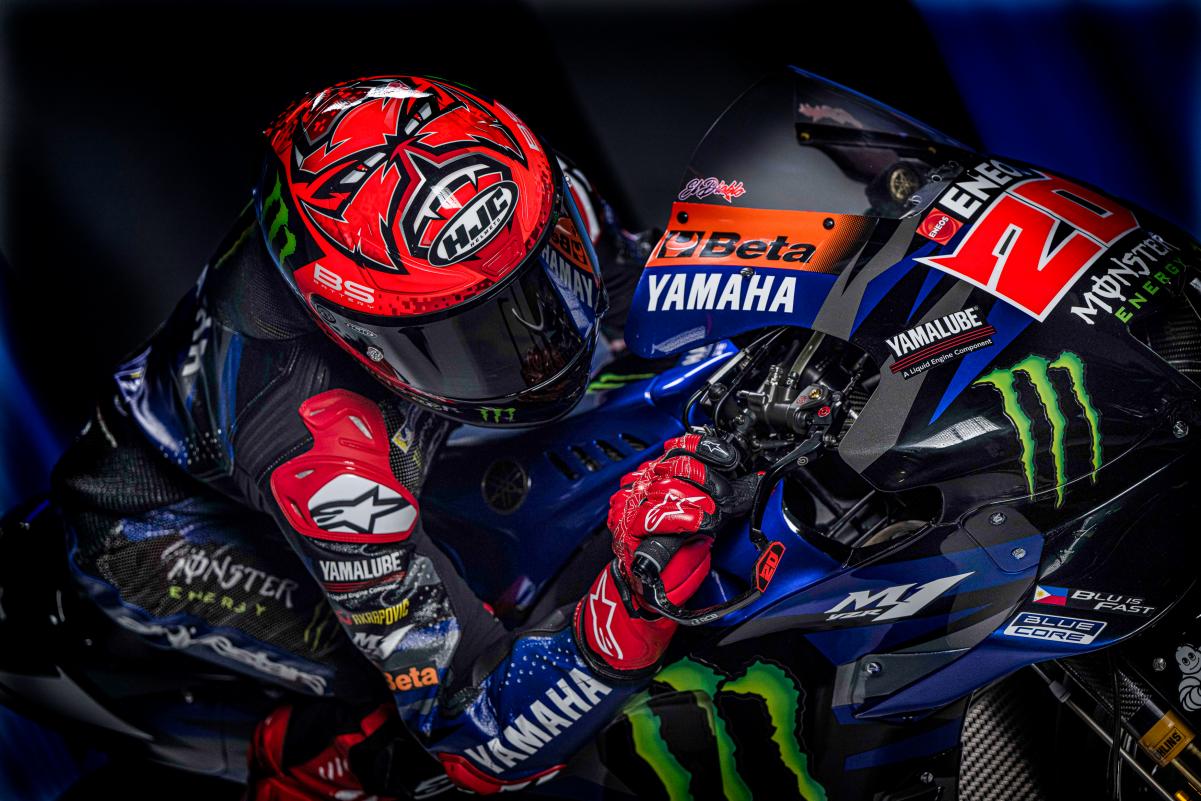 Yamaha will not race with an engine developed by Formula 1 man Luca Marmorini until the 2024 MotoGP season.

The former Ferrari and Toyota engine chief began working with the Iwata manufacturer in February 2022, an appointment which appears to have played a significant part in 2021 champion Fabio Quartararo’s decision to sign a new contract covering the next two seasons.

However, the Frenchman, who quipped during the 2022 pre-season that Yamaha might have “no more horses”, will not be able to exploit a genuine Marmorini creation for another year.

It means that Yamaha will continue to use an inline four engine for at least the team being, and hence is an outlier in the field considering Suzuki has now left MotoGP and the other four manufacturers run V4s.

Nevertheless, according to Yamaha Motor Racing President Takahiro Sumi, in comments made in recent days at the team’s livery launch, it has “changed almost all areas on the bike”.

Quartararo and Franco Morbidelli make for an unchanged rider line-up at the factory team in 2023 but there is now no longer a satellite team, with RNF switching to Aprilia, a manufacturer which Marmorini has also worked for in MotoGP.

The Shakedown Test takes place at Sepang on February 5-7, before a full Official Test follows at the Malaysian Grand Prix venue on February 10-12.