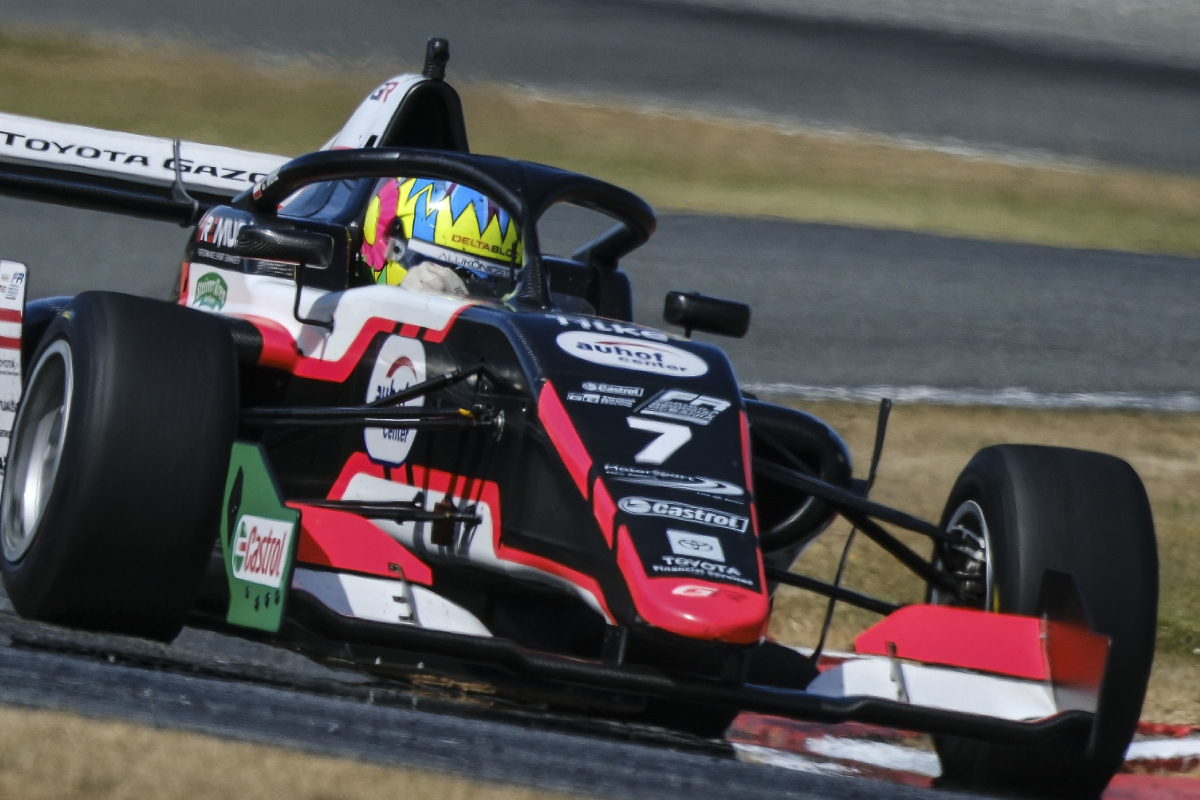 Wurz set a benchmark of 54.053s to top the timesheets ahead of Qualifying 1 pole-sitter and Highlands Motorsport Park race winner Callum Hedge, with Kiwi native James Penrose third-fastest in the 15-minute session.

“Conditions were tricky the track was around half a second slower than yesterday,” Wurz reflected.

“I made a few mistakes and I wasn’t sure what the gap was. I rested the car a bit more and went for it and it’s great to take my first pole position.”

Penrose will be joined by fellow Kiwi Liam Sceats on the second row of the grid, with Jacob Abel, who can count ex-IndyCar racer Spencer Pigot as one of his supporters this weekend, fifth fastest.

Australians Ryder Quinn and Tom McLennan rounded out the top 10, which was covered by nine-tenths of a second.