Sato: Indy 500 with Ganassi makes up for part-time drive

Sato: Indy 500 with Ganassi makes up for part-time drive 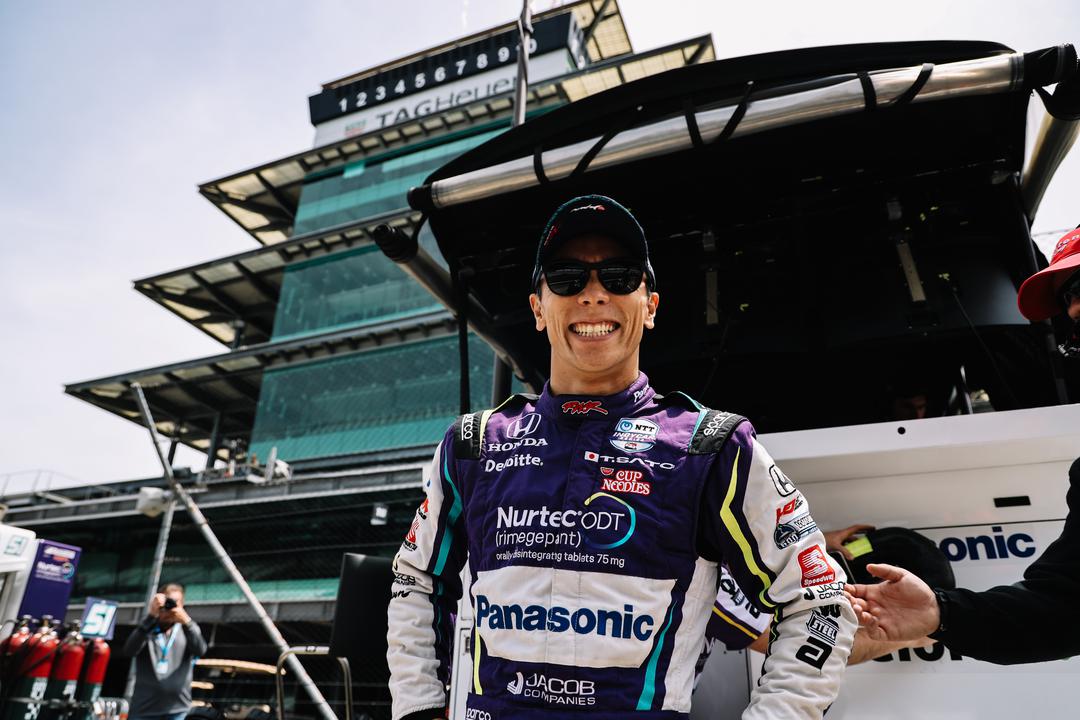 Takuma Sato at Indianapolis in 2022

Takuma Sato says that tackling the Indianapolis 500 with Chip Ganassi Racing more than makes up for a part-time drive in the 2023 IndyCar Series.

The Japanese driver has signed on to steer Car #11 in this year’s four oval events, including a double-header at Iowa, while Marcus Armstrong will take the wheel on the road courses and street circuits.

It means an end to 13 years of full-time IndyCar competition and, at 45 years of age, he seems unlikely to ever return in that capacity, although Helio Castroneves shows it is not impossible.

Regardless, joining the team which won last year’s Indianapolis 500 after putting two of its cars on the front row and leading 142 out of 200 laps is an attractive proposition for Sato.

“It’s something I need to get used to,” said the two-time Indianapolis 500 winner of being part-time, according to IndyCar’s official website.

“I still don’t know exactly how I feel. Everyone would be delighted to be full season, of course … [but] going to Indianapolis Motor Speedway with Chip Ganassi Racing is attractive enough to overcome what the part-time duties are, I believe.

“Being in this series for 13 years, I have fantastic memories in a full-time [drive], and I think I’m very fortunate to still be racing.

“Initially, I wasn’t fully happy not going to the full season, but now I feel such an encouragement, such a positive feeling.

“That’s why I don’t mind anymore.”

Sato won the Indy 500 in 2017 with Andretti Autosport and in 2020 with Rahal Letterman Lanigan Racing, while Ganassi was clearly the team to beat last year.

Scott Dixon set a new four-lap pole record speed and might have won if not for a late speeding penalty which opened the door for team-mate Marcus Ericsson to take victory.

The team in fact had two cars on the podium, the other being the one-off entry driven by then-47-year-old Tony Kanaan, who has since moved to McLaren.

However, thanks to Ericsson, Dixon, and Sato, Ganassi can boast three Indianapolis 500 winners in its ranks plus 2021 IndyCar champion Alex Palou.

It may yet add seven-time NASCAR Cup Series champion Jimmie Johnson, who is still in the frame for a one-off entry despite returning to stock cars as an owner-driver.