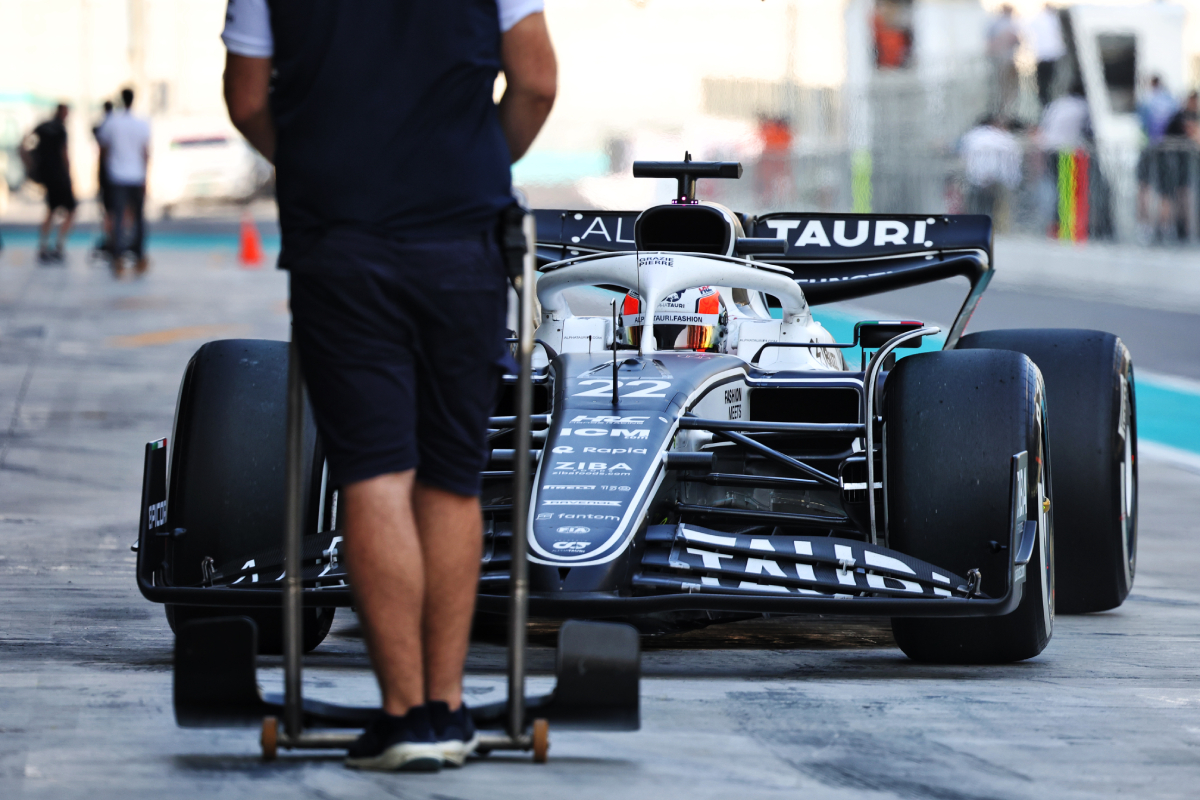 The ‘second’ Red Bull team, Scuderia AlphaTauri, finished only ninth in last year’s constructors’ championship but that does not necessarily mark it out as a bad year for the team.

It amassed 35 points, just two short of Haas, and Pierre Gasly did enough to earn himself a call-up by Alpine.

He leaves behind a team that does not have an experienced lead driver, Yuki Tsunoda does not yet fit that bill, but the team has not been left at sea, either.

Nyck de Vries will become a full-time Formula 1 driver this year at the ripe old age of 28.

The Dutchman is already well-credentialed with a Formula E world championship to his name and good experience of F1 courtesy of his time with Mercedes.

He’s highly rated and much will be expected of him, though that’s usually the case with any Red Bull driver regardless of whether they’re racing for the senior or junior operation.

There is also increased pressure on Tsunoda to finally deliver on his potential.

Entering his third season, the Japanese driver is rapid but also somewhat fragile.

He has worked to address some of the commitment issues he had in his rookie season, but even still remained overshadowed by Gasly throughout 2022.

Scuderia AlphaTauri boss Franz Tost has said a driver needs three years to show their worth in F1, making the coming campaign something of a make-or-break moment for 22-year-old because there are others waiting in the wings.

Liam Lawson is ready to step up to Formula 1, and will this year ply his trade in Japan in Super Formula, just as Gasly did in 2017.

In his favour are a set of comparatively stable regulations with changes only made to address porpoising more permanently through the raising of the floor edges and diffuser throat.

Behind the scenes, the team is also stable with no significant personnel changes.

As a result, there is strong institutional knowledge of the team’s 2022 car which can be applied to this year’s machine.

Of course, the argument could be made that no new faces means no new thinking, but large technical strides are not what Scuderia AlphaTauri is about.

Its fundamental reason for being is driver development, preparing the next Sebastian Vettel or Max Verstappen before sending them off to Milton Keynes and the senior Red Bull team.

Stability behind the scenes is good, it offers a solid and known baseline for the most part and a good means of comparison and evaluation.

That it is also not running at the very front or very back is about perfect – it’s a low-pressure environment, provided one ignores the presence of Dr Helmut Marko.

Hence ninth last year was an acceptable result – not ideal as there are financial implications with finishing down the standings, but Red Bull is hardly an organisation that’s strapped for cash.

Nor is Scuderia AlphaTauri a team in a desperate situation.

It has two exciting drivers at different points of their F1 journey, and a car that affords them an opportunity to shine on occasion in an otherwise low-pressure environment.

A huge step forward is therefore unlikely, though sniping away at the points more regularly would be the ideal outcome for the Faenza-based operation.

But with other teams investing and the way the driver market shook out, it’s difficult to imagine Scuderia AlphaTauri improving on ninth in 2023.