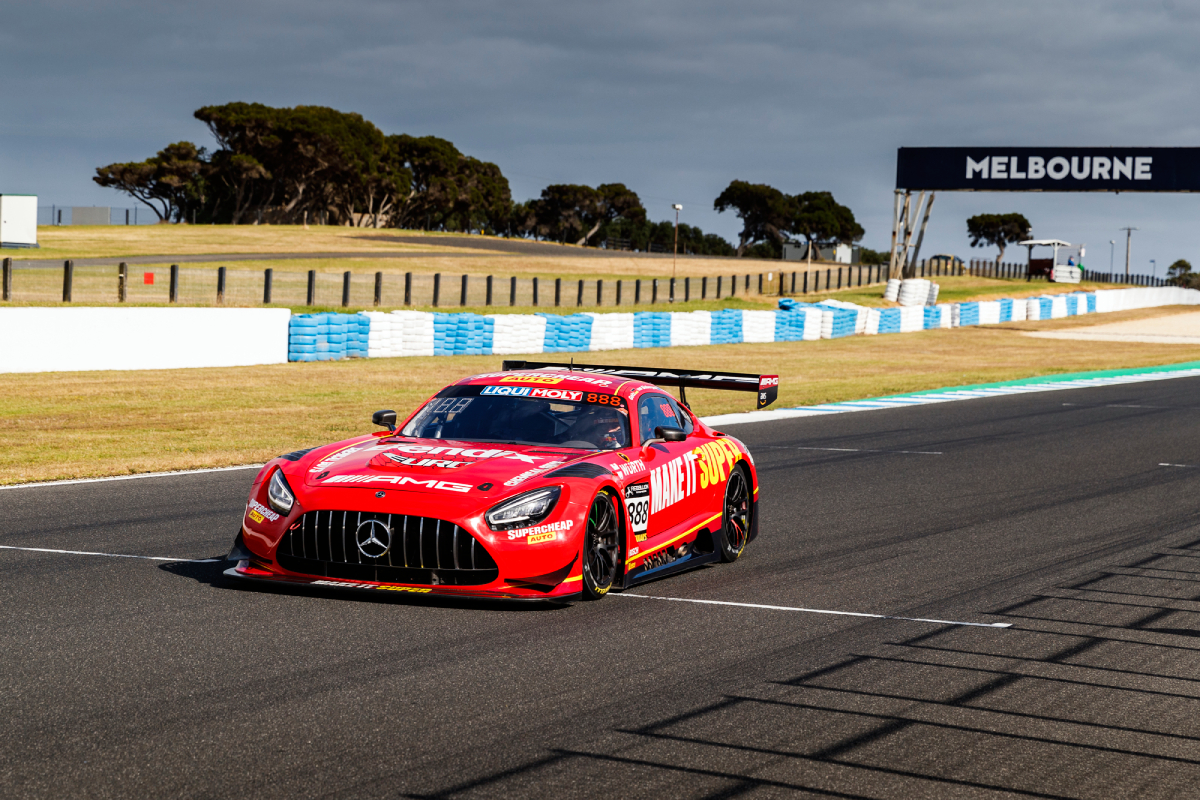 Triple Eight’s Supercheap Auto Racing effort was in action at Phillip Island on Friday as preparations continue for the Liqui Moly Bathurst 12 Hour.

It was today announced that next month’s Bathurst event will boast 17 hours of television coverage on both Fox Sports and the Seven Network.

Coverage of the race itself will commence at 05:30 local time, 15 minutes prior to the now traditional start time on February 5.

It is expected the squad’s Reserve Driver, Liam Lawson, will take the wheel of the RB7 at points across the weekend.

There are a total of 28 entries in the headline race with Triple Eight also sporting a car in the Pro-Am competition.

A total of 20 other GT3 machines have entered this year’s edition with the balance of the field set to be made up of invitational efforts. 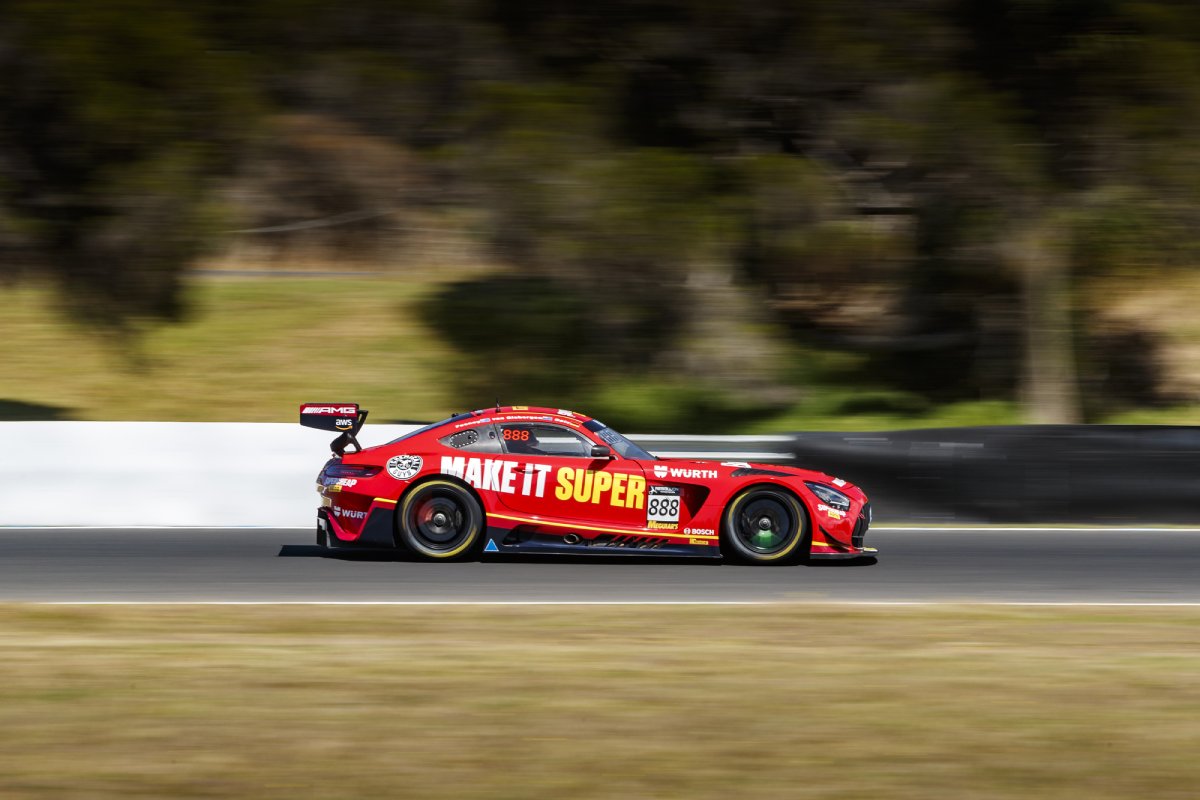 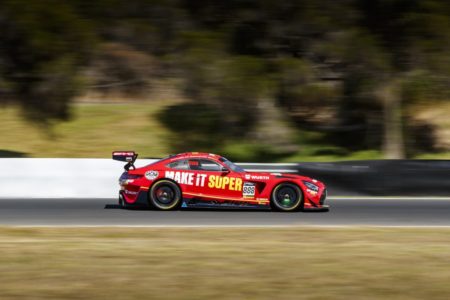 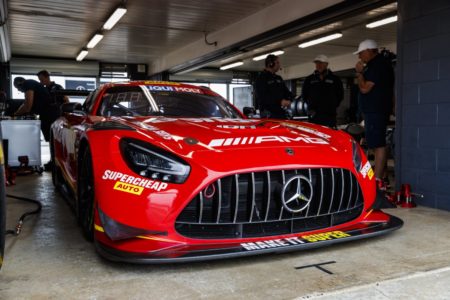 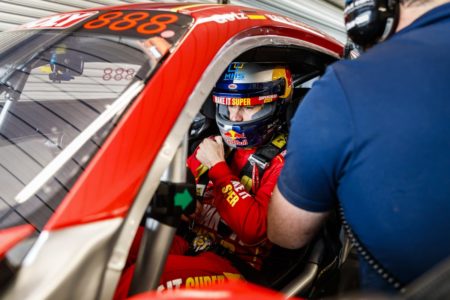 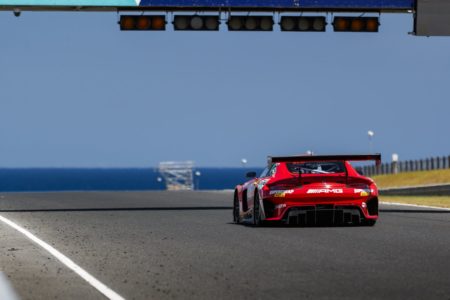 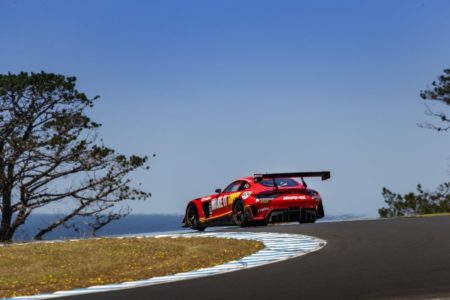 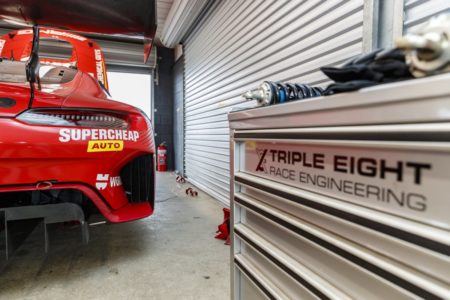 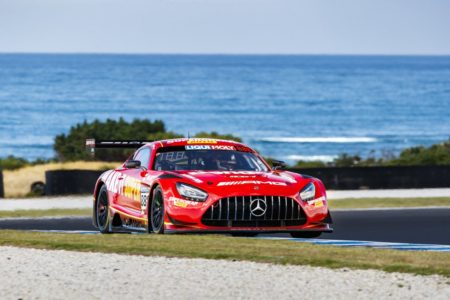 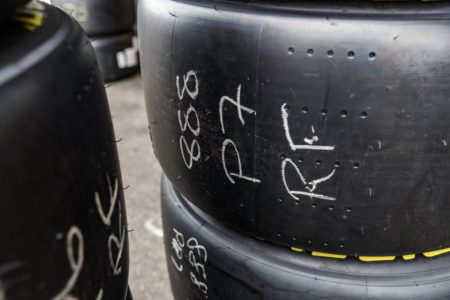 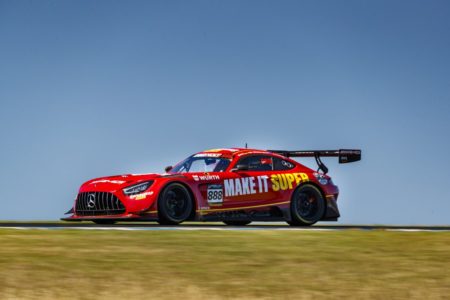 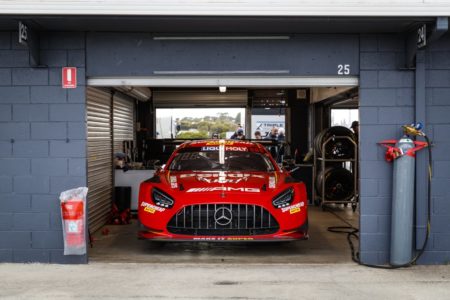 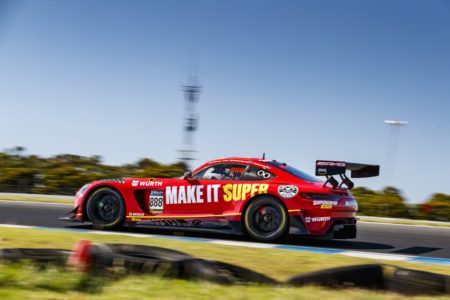 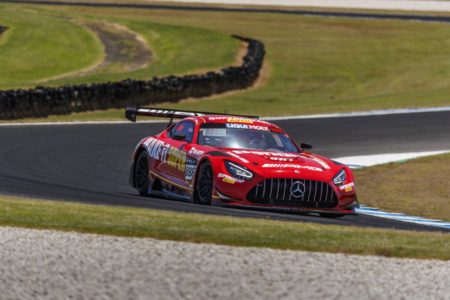