No #1 for champion Power at IndyCar pre-season test

No #1 for champion Power at IndyCar pre-season test 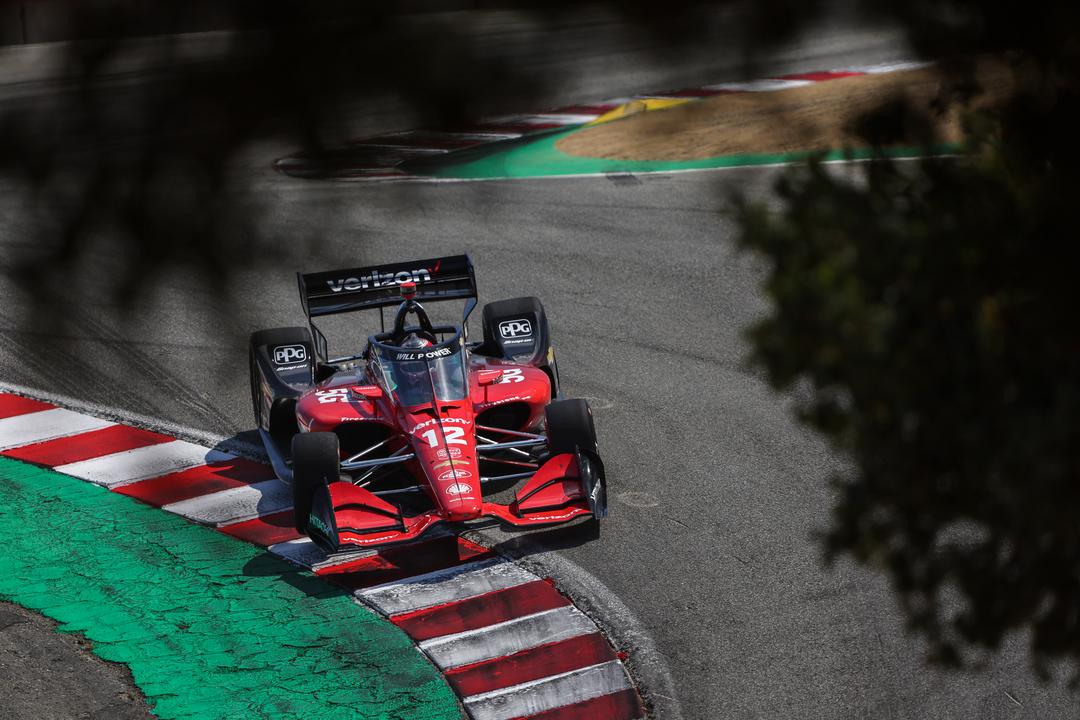 Will Power appears unlikely to race with the #1 plate in the 2023 IndyCar Series based on the entry list for the official pre-season test.

The Team Penske driver is entitled to drive Car #1 this year given he won the 2022 title but is shown as steering Car #12 on a Participation List issued by IndyCar for next month’s Open Test at The Thermal Club.

It is the only surprise across the 27-car field given AJ Foyt Racing had just announced that its rookie Benjamin Pedersen will line up in Car #88 this season, rather than assuming the #4 with which his predecessor Dalton Kellett had raced.

That Power will drive Car #12 is a surprise given he drove Car #1 in 2015, immediately after winning his first IndyCar title, as did team-mate Josef Newgarden in 2018 and 2020, and then-team-mate Simon Pagenaud in 2017, following series-winning seasons.

If that remains the case for the 2023 season proper, it would be consistent with what has become the norm in motorsport of those who are crowned champion electing to stick with their usual number.

Lewis Hamilton has only switched to #1 in 2009, when Formula 1 numbers were non-discretionary, and kept #44 for each of the six seasons straight after achieving his other world drivers’ championship triumphs.

MotoGP has not had a #1 on the grid since Casey Stoner rode with it in 2012, with Jorge Lorenzo, Marc Marquez, Joan Mir, and Fabio Quartararo subsequently not exercising their right to it, and Francesco Bagnaia still undecided ahead of the 2023 campaign.

In Supercars, neither Scott McLaughlin nor Shane van Gisbergen, collectively champions of six of the last seven seasons, have taken #1, except when the latter did so as a tribute to Holden for its final ever event.

IndyCar saw Scott Dixon remain in Car #9 for the 2021 season and Chip Ganassi Racing team-mate Alex Palou in 2022, although a Car #1 did appear in both of those years, as one-off entries for the Indianapolis 500 (for AJ Foyt Racing’s JR Hildebrand and then the extra Ganassi entry of Tony Kanaan).

Power was to have been among the IndyCar drivers contesting the 24 Hours of Daytona, for which the Roar Before The 24 takes place this weekend, although the Queenslander has pulled out for family reasons.