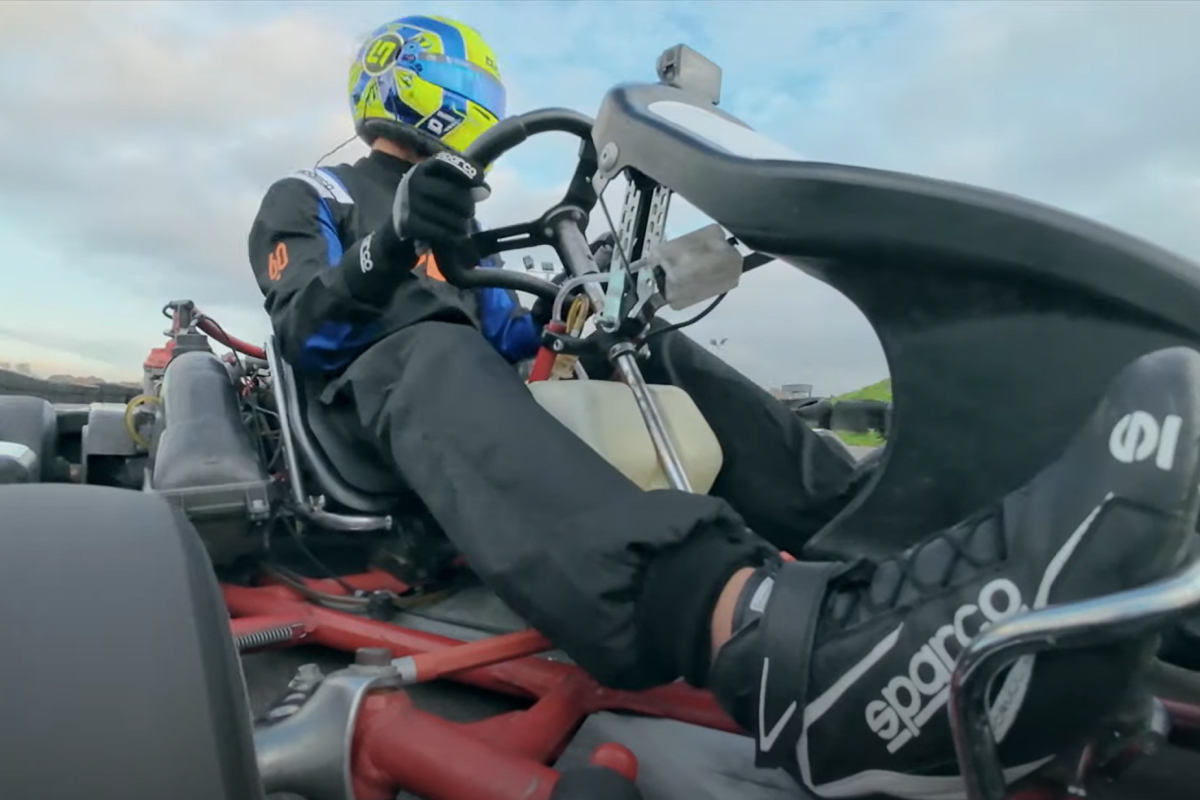 Ahead of the 2023 Formula 1 season, Lando Norris has taken his crew out for a track day at a local karting centre.

Norris this year becomes team leader at McLaren following the departure of Daniel Ricciardo at the end of 2022.

The Australian has been replaced by countryman Oscar Piastri, who had his first official outing with his new team at the post-season Abu Dhabi test late last year.

McLaren finished fifth in last year’s constructors’ championship, one place down on what it had managed in 2021.

Team Principal Andreas Seidl has also left the organisation, as first reported by Speedcafe.com, as he moves to Sauber as the Swiss squad’s Chief Executive Officer.

In his place, Andrea Stella has been promoted to Team Principal, having been earmarked as Seidl’s successor while working as McLaren’s Racing Director.

McLaren’s 2023 season gets underway with its car launch, which takes place on February 13.

From there, the squad will travel to Bahrain for three days of pre-season testing on February 23-25.

They’ll remain in the Gulf state for the Bahrain Grand Prix on March 2-5, the opening round of a 23-event championship.