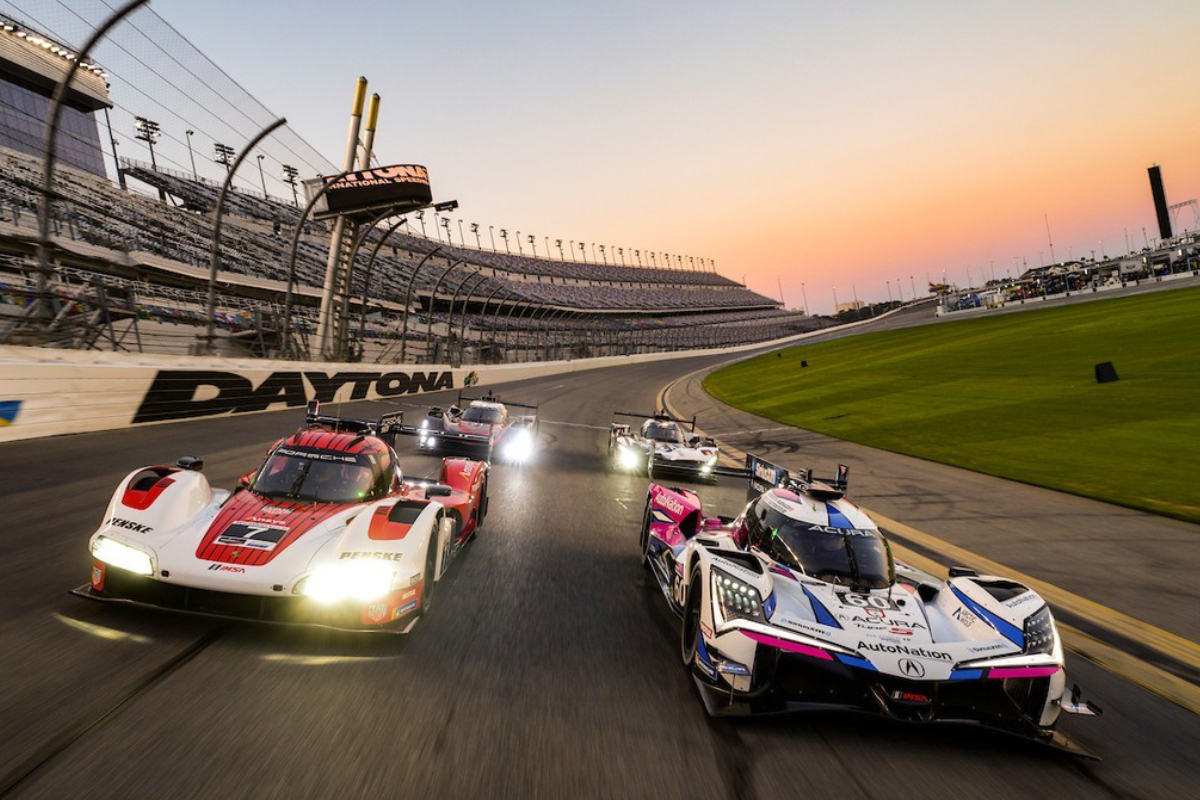 The IMSA SportsCar Championship has launched its own ‘Drive to Survive’-style docuseries on the upcoming 2023 season.

‘Win the Weekend’ is set to be an eight-part series on YouTube that explores the origins of the new IMSA Grand Touring Prototype (GTP) class and the overall 2023 season.

The first episode takes a look at the lead-up into the 2023 Rolex 24 at Daytona, while the second episode of the season will cover the race itself, which takes place next weekend.

The remaining six episodes will cover the highs and lows of the 2023 season.

IMSA Senior Vice President of Marketing David Pettit said the series will provide fans with a greater insight into the category.

“This docuseries offers fans unprecedented access to the inner workings of how the GTP teams and manufacturers have devoted countless hours to the development of this new, highly anticipated prototype class for the WeatherTech Championship,” Pettit said.

“Through ‘Win the Weekend’, IMSA will reach new audiences who are interested in these state-of-the-art race cars and IMSA overall throughout the 2023 season.

“All of us at IMSA wish to thank our good partner Michelin for supporting this project.”

Michelin North America Vice President and General Manager of Business to Consumer Marketing Katelyn Berry added: “Our research shows that there is strong potential to grow the IMSA fanbase when people are exposed to the race series.

“Telling the story through this docuseries will help open the door to new people while allowing current fans to feel a stronger connection to their favorite teams and drivers.”

The Roar Before The 24 got underway in Daytona overnight.