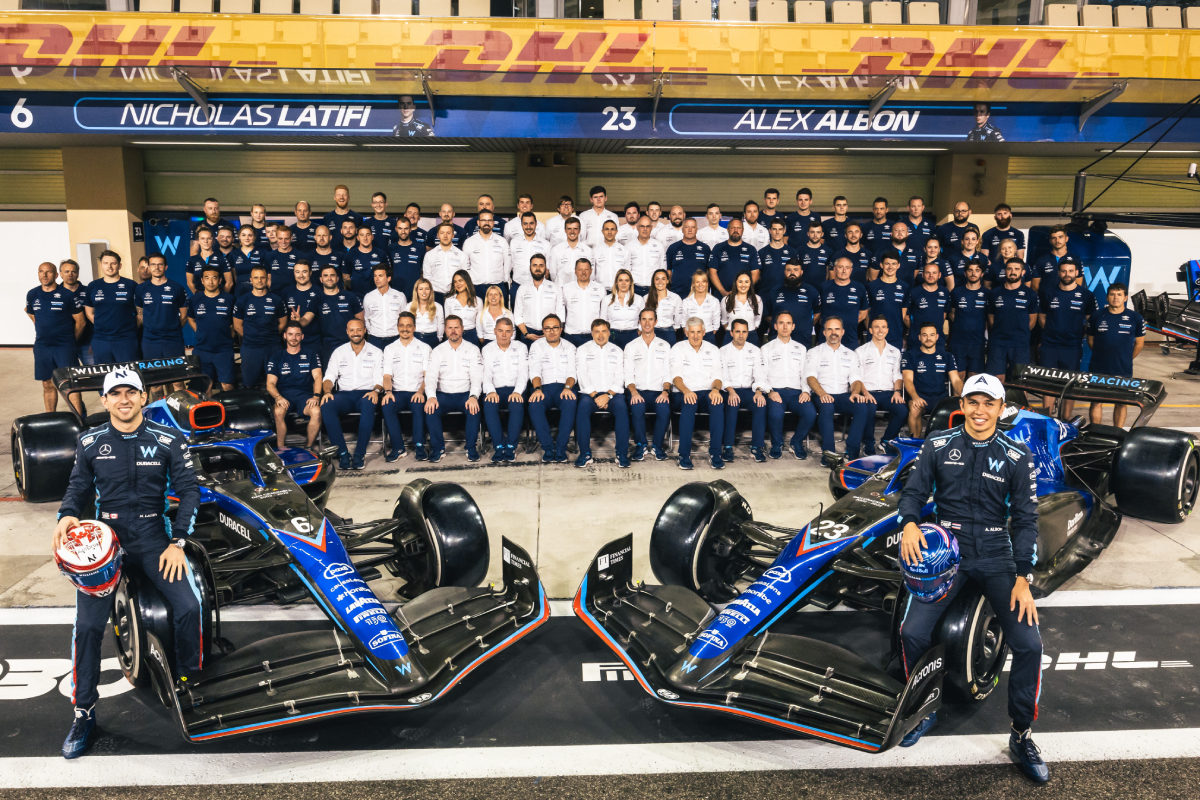 There is no question that Williams is looking to improve on what was a dismal showing during the 2023 Formula 1 season.

It finished last in the constructors’ championship with just eight points, a pitiful return in a year when regulations changed such that – theoretically at least – the playing field was more level than it has ever been.

Understanding the major contributors to that is not easy and is a critical task new team boss James Vowles now faces.

Vowles takes on the role of Team Principal while his predecessor, Jost Capito, had the joint role of CEO and team boss.

Capito took on the Team Principal portion of his role following a restructuring midway through 2021 that saw Simon Roberts leave the operation.

Two senior staff leaving at the same time raises questions; perhaps it’s a coincidence, but just maybe there is a more deeply seated reason for their exits.

It’s a point that would tally with the team’s lack of performance in 2022 and, ultimately, it was Capito and Demaison who held ultimate responsibility.

Officially, they left of their own volition, and while that might be unsettling for the team in the short term, evidence suggests it’s probably better to have different leadership longer term.

That is not to pin the blame on their management solely.

The car was a handful and that points to a technical team that needs bolstering, be that in headcount, investment in equipment and technology, or something else entirely.

We saw during 2021 what confidence and the right mentality can do; when Williams enjoyed a little success its performances improved as the belief returned.

There were no such moments in 2022 and instead it languished at the back of the grid.

The good news is the team remains in a healthy position.

Dorilton Capital, the group which owns the operation, appears committed to Formula 1 and willing to do what is reasonable to find success.

That is clear in the appointment of Vowles who joins from Mercedes, where the culture is very different.

There have also been changes on the driving front, with Nicholas Latifi having made way for Logan Sargeant.

The American showed his potential with a string of blistering performances in Formula 2 last year which put him in the frame for an F1 drive.

Williams then bent over backwards to ensure the youngster gained the points he needed for his Super Licence, giving him additional sessions in the car to bolster his mileage to qualify for bonus points.

It did the job and also speaks volumes when it comes to how highly rated the 22-year-old is.

However, he is a rookie with little experience and will take time to find his feet with Williams in 2023.

Typically, a blind eye is turned to a rookie’s performances to some extent until the mid-season break, after which there is nowhere to hide if they’re not up to scratch.

He joins Alex Albon, who put in some strong performances last season in what was his return to Formula 1.

Albon is the established benchmark and did much to restore his reputation throughout 2022, but he now needs to build on that if he’s to more with his talents than circulate at the back of the pack.

He has an opportunity to work with Vowles and become a bona fide leader of the team, one who can have a positive influence in transforming its fortunes.

That is not the work of a moment and it seems highly unlikely that significant strides will be made this year.

Regulations have remained stable, which typically sees a degree of convergence among teams and therefore the back of the pack moving closer to the front.

The technical rules are also still new, meaning there is some low-hanging fruit to be found which could see the pecking order change.

Does that mean Williams will suddenly become a team contending for podiums in 2023? Highly unlikely.

Instead, the squad’s focus should be internal rather than driven by on-track results.

The coming campaign is about stabilising the team and developing the culture needed to drive the team forward in coming seasons.

As a result, it’s difficult to imagine Williams improving much, if at all, and for that reason, it looks set to once again prop up the championship table by the time we reach Abu Dhabi in late November.