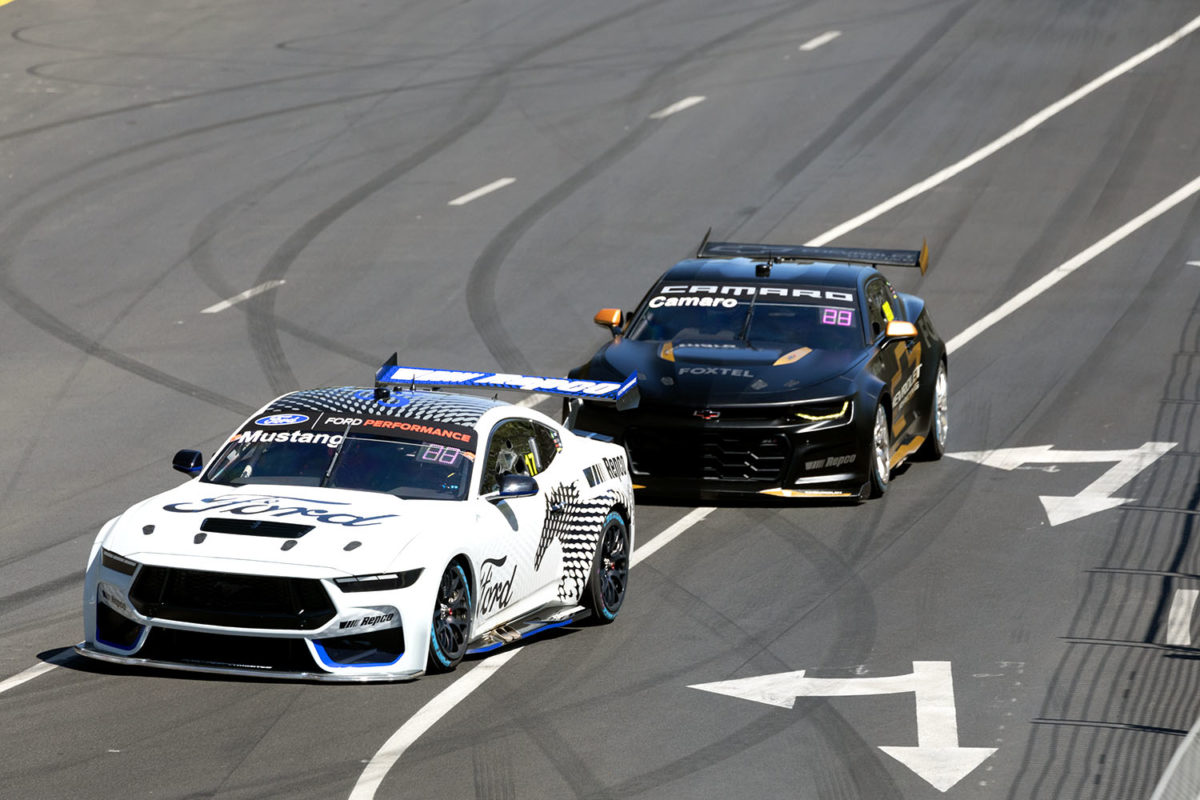 Will Davison is predicting a “brutal” Gen3 initiation when the 2023 Repco Supercars Championship begins at the Thrifty Newcastle 500.

The first practice session of the season will take place 48 days from today yet, so far, the only Gen3 cars to have turned a wheel are the homologation prototypes.

Indications now are that teams will start rolling out for testing around halfway through next month, at Winton or Queensland Raceway, before an all-in affair at Sydney Motorsport Park on February 22.

Regardless of when cars will be ready for shakedowns and/or initial testing, they will likely only see two days’ worth of running before turning up in the Hunter Valley for a pair of 250km races on the weekend of March 10-12.

The Newcastle East Street Circuit is, by its nature, a track with a high risk of carnage.

However, drivers face an even greater challenge this time around given they will be racing cars which generate about 63 percent less downforce than their predecessors do, and which will be relatively unrefined during the early events of the 2023 season.

“[It is going to be a] Brutal, brutal way to kick off the championship. It’s going to be a real challenge for everyone whilst we get our heads around the new Gen3 cars.

“I’m excited by that challenge. We’re going to be hanging on, that’s for sure. 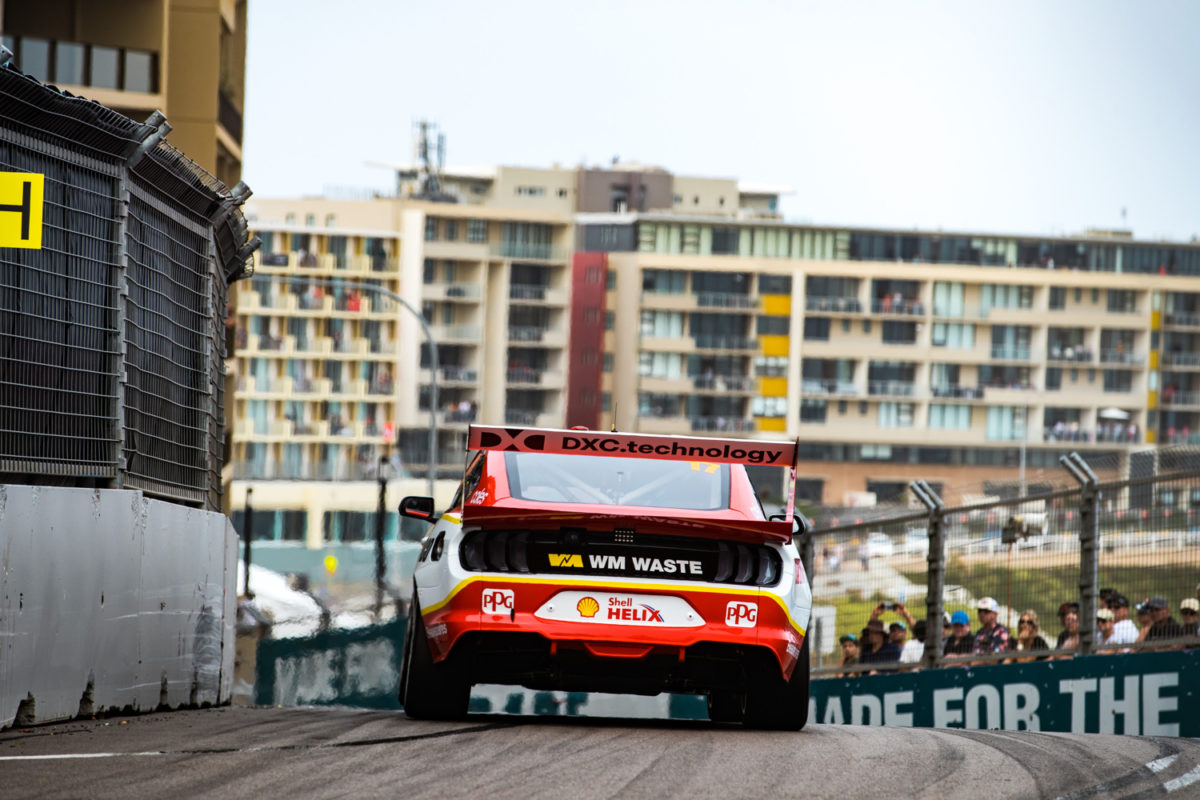 The #17 Ford in the most recent Supercars event at Newcastle, back in the Gen2 era

Chaz Mostert, who has also been driving the prototype Mustang ahead of Walkinshaw Andretti United’s first season as a Ford team, likened the Newcastle track to the famous Macau venue, on which he has raced a BMW M6 GT3 in the FIA GT World Cup.

“I like to think that it’s our mini Macau down here in Australia,” he said.

“So, hopefully we can have a good, clean race and start the season well and put on a good show for all the fans.”

As reported by Speedcafe.com, Ford teams are soon set to receive their initial Gen3 engines following a random draw in recent days.

This year’s Newcastle 500 is the last on the initial contract, with a new deal dependent in part on a resident and attendee survey to be conducted by the city council.