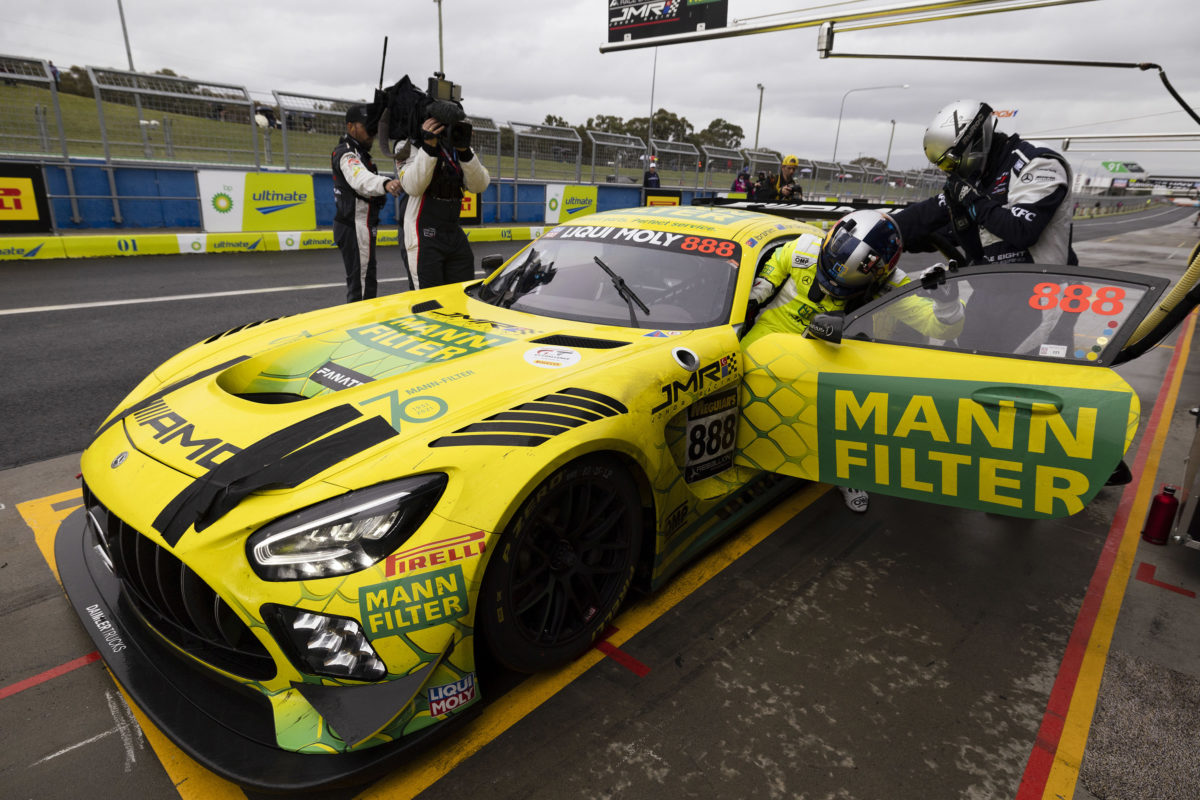 Next month’s Liqui Moly Bathurst 12 Hour will feature a total of 17 hours of television coverage on both Fox Sports and the Seven Network.

Telecast details for next month’s Intercontinental GT Challenge opener have now been revealed, including the commentary team.

In addition to coverage in Australia on Fox Sports (including via Kayo) and the screens of Seven (including 7plus), New Zealand viewers can watch on Sky Sport, while the action will be shown on SRO’s ‘GT World’ YouTube channel for other markets.

Television coverage begins on the Saturday of the event at 12:30 local time/AEDT on both Fox and Seven, in time for Bathurst 12 Hour Qualifying – Part 1 and Qualifying – Part 2, followed by support categories and the Top 10 Shootout (which will again in fact be a pair of 15-minute sessions for the 10 fastest qualifiers).

Race day coverage kicks off at 05:30 local time/AEDT, 15 minutes prior to the now traditional start time which the Bathurst 12 Hour reverts to this year.

Commentators and pit reporters will be familiar, with a mix of local and Radio Le Mans talent, the latter of which returns after missing last year due to a clash with other sportscar competition.

John Hindhaugh, Richard Craill, and five-time Bathurst 12 Hour starter Garth Tander will call the action from the booth, with Mark Beretta, Chad Neylon, and Shea Adam in the lane.

Matt Naulty is in commentary for supports, including the demonstrations of the Red Bull Formula 1 car, which Liam Lawson is likely to drive. 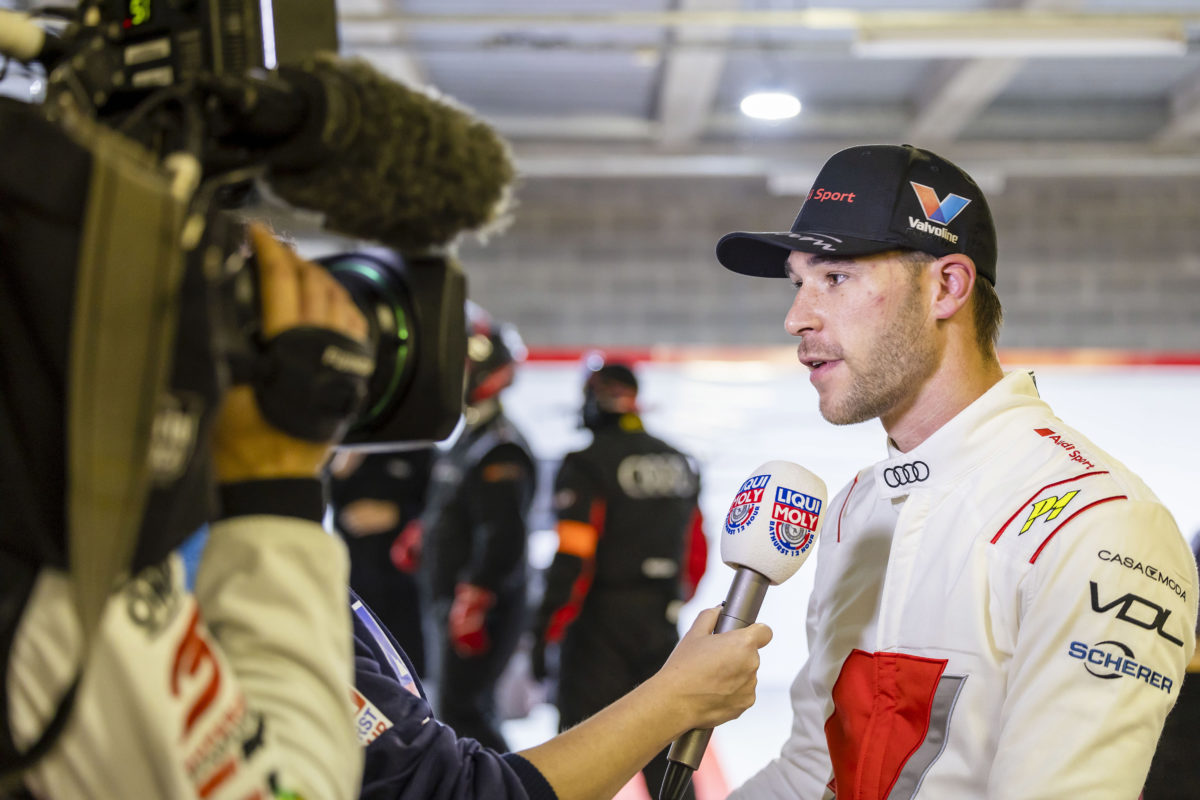 There will be 17 hours of TV coverage for the Bathurst 12 Hour, on both Fox Sports and Seven

“The world returning to Mount Panorama is a theme for this year’s race and it’s as true on track as it is in our broadcast,” said Supercars’ Head of Television, David Tunnicliffe.

“We’re looking forward to welcoming back our international voices after a few years away to truly capture the international nature and spirit of the event.

“It’s a great team with lots of experience covering this race and they will work throughout to explain, inform and entertain as the day unfolds on Sunday.

“Having the current Repco Bathurst 1000 winner within the team will only add to it – there are few better who know about winning endurance races at Bathurst than Garth Tander.

“We’re thrilled to be live for 17 hours across Fox Sports and the Seven Network around Australia, and our streaming partners around the world taking the international coverage.”