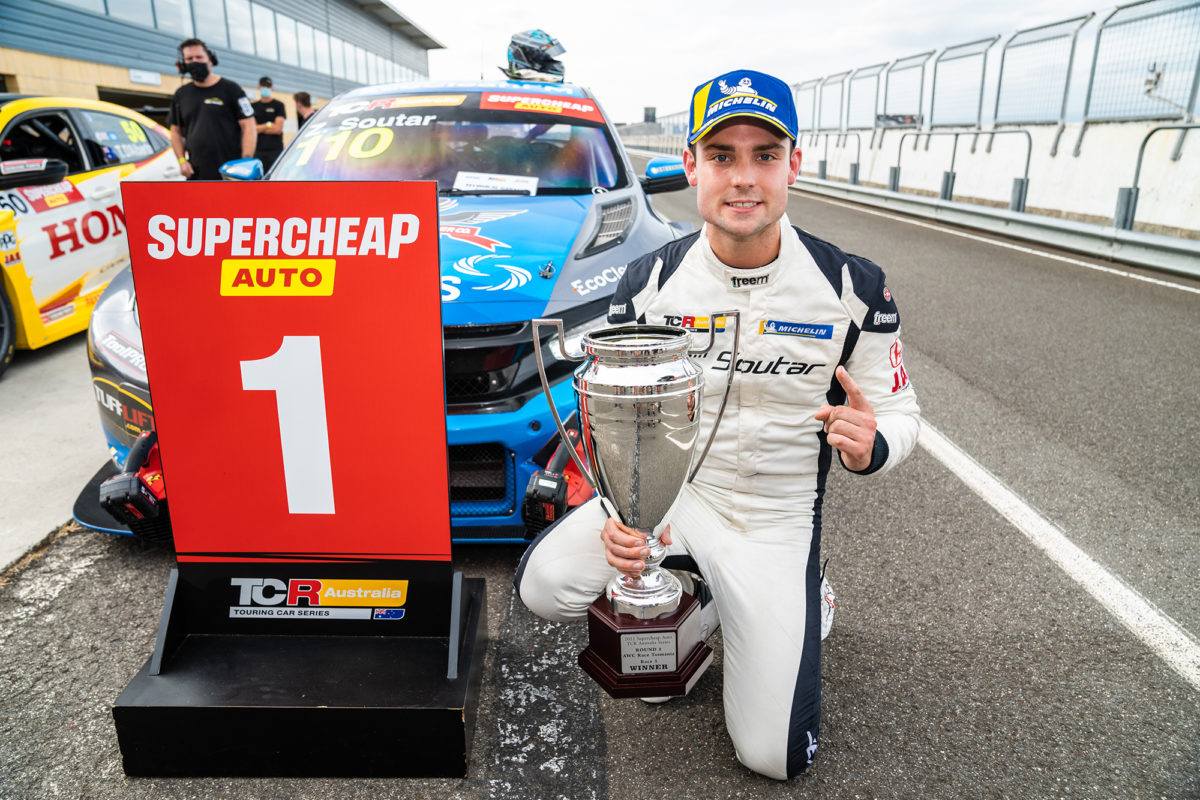 Zac Soutar will switch from a Honda to a new-generation Audi for the 2023 Supercheap Auto TCR Australia Series.

The Victorian became the first privateer to win a race in Supercheap Auto TCR Australia when he prevailed at Symmons Plains last year.

That was the start of his second season in the series, driving a Civic Type R in both, Team Soutar Motorsort will now move to a brand-new RS 3 LMS.

The change also means an alliance of sorts with Audi specialist Melbourne Performance Centre, which fields the other current-spec RS 3 in Supercheap Auto TCR Australia, having linked with Wall Racing in recent times.

“There’s been a massive amount of hard work in the background to try and put deals together as we figured out how to make this all happen, but I’m delighted to say it has.

“It was a very tough decision; my family and the team loved the Honda as it was our first TCR entry of which we put many hours into it to make it fast, beautiful and competitive.

“It is sad to see it go, but I think the Audi is the next step for myself and the team.

“We’ve really enjoyed our relationship with both Wall Racing and JAS Motorsport [Honda TCR homologation team] over the past few seasons, and we thank them for all of their help.

“Initially, we were planning to continue on in the Honda for season 2023, but the opportunity to jump into a brand-new Audi was just too good to turn away from. 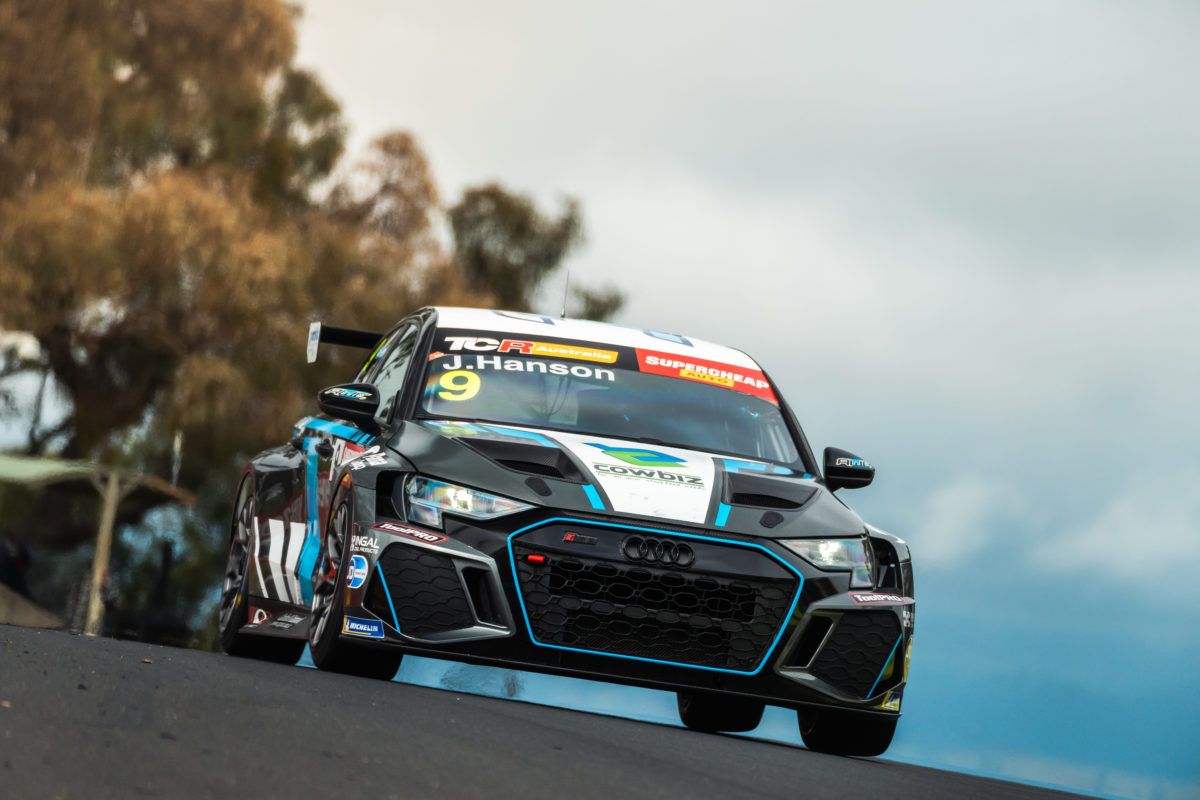 A new-generation Audi being fielded by Melbourne Performance Centre in 2022 at the Supercheap Auto Bathurst International. Picture: Australian Racing Group

“We’ll form a relationship with Melbourne Performance Centre, but obviously Team Soutar Motorsport will continue to run the entry.

“The good thing with MPC is the team is Melbourne-based and we’re in Geelong, so to get parts or meet with the squad is really easy now.

“We’ve backed TCR since the moment we entered it. I love TCR and it’s a great category. I like the fact it’s worldwide.

“The coolest part about this year is the world is coming to us [through the TCR World Tour], so there couldn’t be a better time to be in TCR or to be upgrading like we are to have a really good crack at the title.

“For us, I think my team will really step it up this season as we have the experience and the Audi is a great all-round package, so I’m hoping to challenge for the title come the end of the year.”

That event, and all others in the SpeedSeries, can be watched live and ad-free on Stan Sport.