Slade to make Trans Am debut in Tasmania

Slade to make Trans Am debut in Tasmania 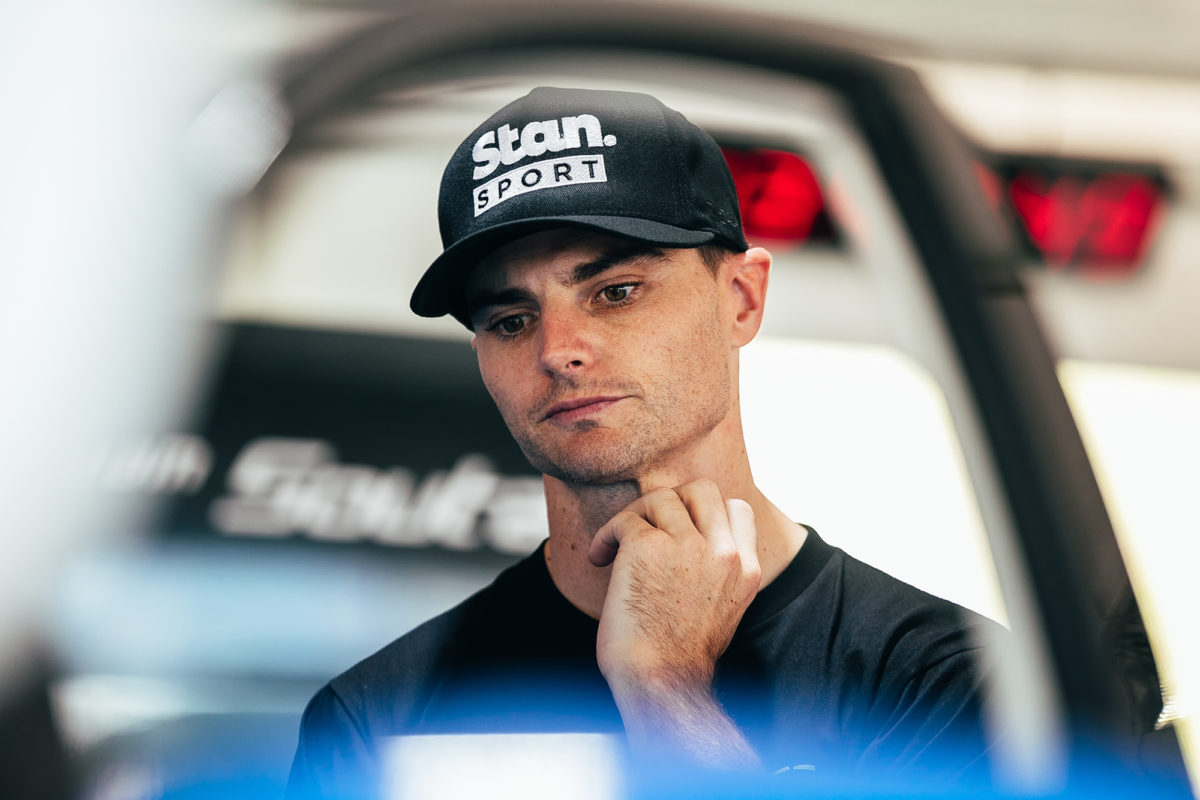 Tim Slade will make his Trans Am debut at next month’s AWC Race Tasmania event.

Ahead of his debut for PremiAir Racing in the Repco Supercars Championship, Slade will line up for another new team at Symmons Plains, namely The Racing Academy.

The squad is run by karting competitor Tom Williamson and business partner Doug Westwood, and will field two cars in the National Trans Am Series plus three drivers in Formula Ford in Western Australia.

Slade’s drive at Symmons Plains will be a one-off given 16-year-old Elliott Cleary, who won the WA Formula Ford title with The Racing Academy last year, will not be old enough until Round 2 at Phillip Island.

However, the two-time Supercars Championship race winner will stay on in a mentor capacity for the balance of the season

“Having been through the ups and downs of climbing the motorsport ranks myself, especially when you don’t have a lot of money, it can be hard to make the right decisions straight out of karts,” said Slade.

“It’s cool what Tom, Doug, and their team have put together.

“It’s awesome that Tom has the ability to nurture the talent in karts and keep them in his system for those next steps after karting, and potentially all the way to Supercars and beyond.

“I haven’t driven a Trans Am properly, but I’ve always been a big fan of the class. It seems to be the best value for money category in the country.

“The cars look good, sound good, the racing always seems to be entertaining, and outside of a Supercar, it’s potentially the closest thing you can get to one.

“For me, I want to do as many miles as I can, now that we only have 12 race meetings and a few test days, so extra miles for me is the aim and something that I’ll look at doing for the rest of the year.

“It’s perfect to do at the start of the year when you’ve had three months off.

“I’m looking forward to working with Tom, Doug, and the rest of the team as well.”

Williamson said, “I’ve known Tim for years and I know that he is going to be a great mentor for the young drivers in the new academy.

“Giving him this drive at Symmons Plains will certainly help give him a feel of the cars so he can relay the best information to the young guys.

“The idea of the academy is to get them from karts to Formula Ford, teach them the fundamentals so that they have the best chance of keeping their career progression on track.

“I feel Trans Am is a really good series and gives them a base of skills that gives you future options. You can go to America, you could go to Super2 or Porsche.

“Cody has been racing karts worldwide for a number of years, and anything he has touched, he has won. He hasn’t had great opportunities, but his experience will put him in a strong position in Trans Am.

“He has mentored Elliot the last two years in karts, so it was a no-brainer to have them linked up this year.

“When Elliot jumps into the Trans Am, I know he is going to fast straight away, and having guys like Tim and Cody in his corner will help with his transition.”

Trans Am cameos by Supercars drivers do occur from time to time, although Shane van Gisbergen was blocked from doing so last year by Triple Eight Race Engineering and Erebus Motorsport’s Brodie Kostecki instead took the wheel.

Slade’s drive was coordinated by Chad Parrish, and comes after his one-off appearance in another SpeedSeries category at Symmons Plains last year, namely S5000 with Team BRM.

Supercheap Auto TCR Australia and Touring Car Masters will feature on the bill at Symmons Plains on February 24-26 in addition to Trans Am and S5000.

Every SpeedSeries event can be watched live and ad-free on Stan Sport.