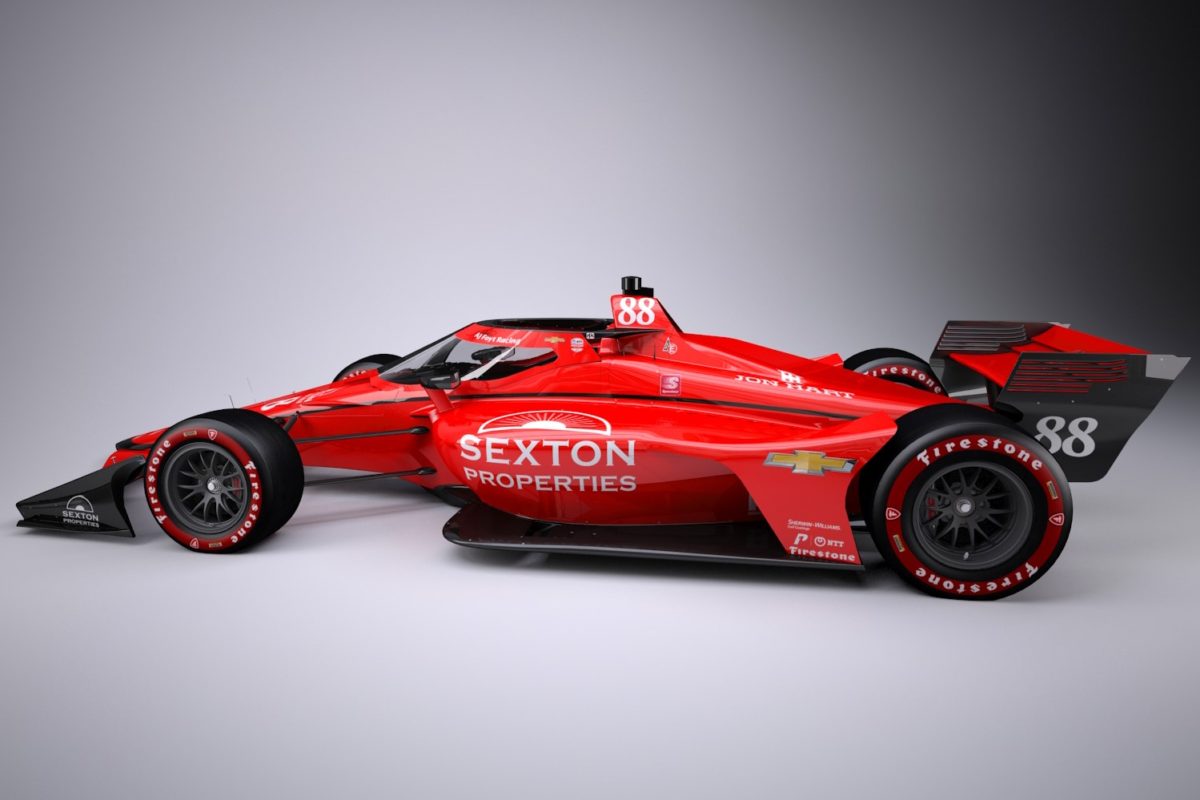 AJ Foyt Racing will field Benjamin Pedersen in Car #88 in the 2023 IndyCar Series.

The rookie is one of two arrivals at the team during the off-season, with he and Santino Ferrucci making for an all-changed driver line-up.

Ferrucci will slide into the #14 car which is based in the team’s Texas workshop, while Pedersen’s entry is run from its Indianapolis facility.

Instead of racing with #4 as predecessor Dalton Kellett did, the Danish-born driver will line up in Car #88, matching the age which AJ Foyt himself turned when he celebrated his most recent birthday on January 16.

“I am excited to get on track in Thermal [The Thermal Club, which hosts the pre-season Open Test] in just a few weeks with a livery that is recognisable with the iconic Coyote Red and a new car number to AJ Foyt Racing,” said Pedersen.

“We wanted to keep with the traditional colour and clean look that will resonate with fans of AJ Foyt, while bringing a fresh new feel with the #88. The switch from #4 to #88 is not the only change of numerals in the field.

Foyt had run three cars for much of last year, the other being Car #11.

That is now at Chip Ganassi Racing for the Marcus Armstrong/Takuma Sato entry, making for an extended numerical sequence with #8 for Marcus Ericsson, #9 for Scott Dixon, and #10 for Alex Palou.

Rahal Letterman Lanigan Racing has chosen to swap Christian Lundgaard into #45 and Jack Harvey into #30, while the McLaren IndyCar Team has moved Felix Rosenqvist to Car #6 with latest recruit Alexander Rossi to take up #7 in the expanded, three-car operation.

Juncos Hollinger Racing has a #78 for debutant Agustin Canapino to add to the #77 which it ran as a single-car team last year, while it is yet to be announced whether Team Penske and Will Power will opt for #1 or stick with the #12 with which they won the series in 2022.

The IndyCar Open Test at The Thermal Club takes place on February 2-3.

Every IndyCar race can be watched live and ad-free on Stan Sport.