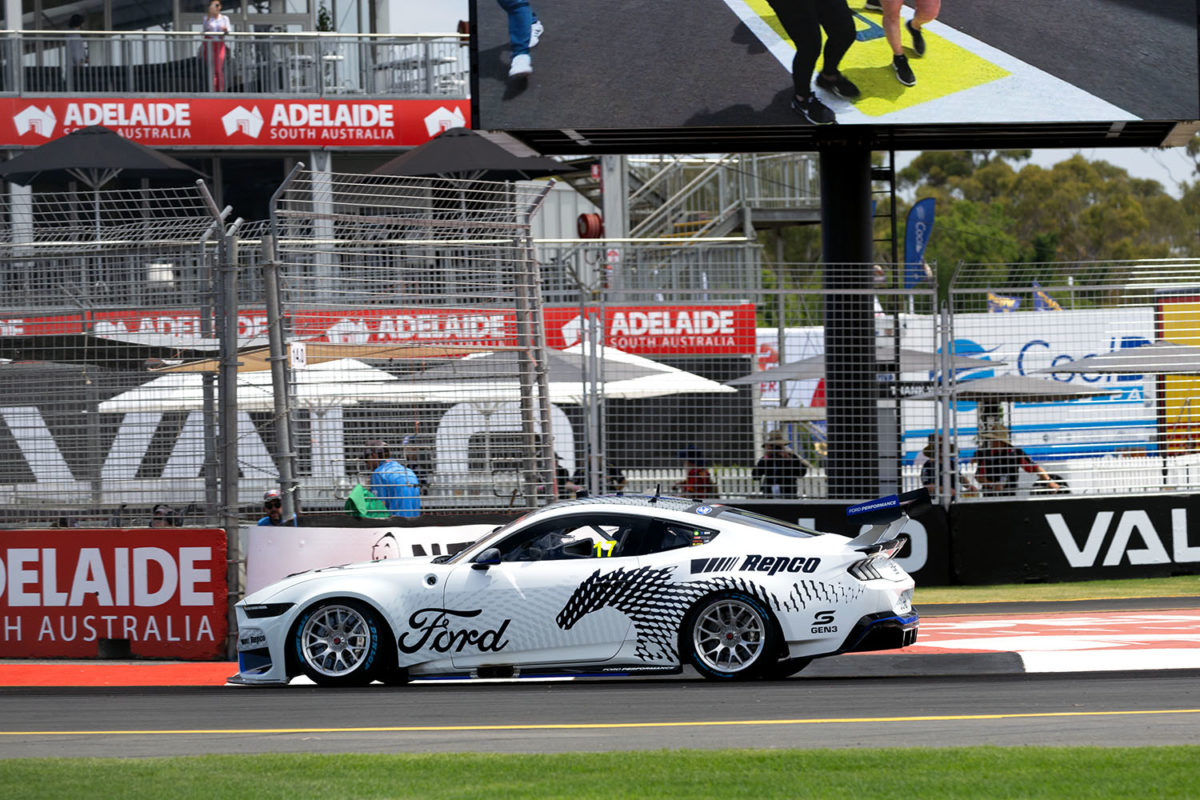 The first draw to allocate engines for the Gen3 Ford Mustang Supercars has been completed, Speedcafe.com understands.

While Herrod and KRE are the incumbent suppliers for the respective homologation teams (among others), the powerplants are being distributed through Supercars’ engine specialist, Craig Hasted.

Cragsted Race Engines, Hasted’s company, dynamometer tests each unit before it is sent but, to absolutely stave off any suggestion of bias, they will also be randomly allocated up and down pit lane.

The process is now underway, with one engine initially distributed for every two cars in a team, meaning six for the Ford squads and seven for their Chevrolet counterparts.

It is believed that lottery was conducted in recent days, using a computerised random number generator, with the competitors fielding Mustangs to receive those engines as soon as today but more likely early next week.

Tickford Racing will get two from the first draw given it runs four cars, with one each for Dick Johnson Racing, Walkinshaw Andretti United and Grove Racing.

Blanchard Racing Team will also receive one engine as, being the only single-car outfit in the field, it is necessarily an exception to the one-per-two allocation from the first tranche.

Ultimately, each entry (car) will have two engines.

In the event that a competitor feels its engine is down on performance, it will be checked initially by the builder and then by Supercars.

“If they feel that their engine has lost power or whatever, they’ll talk with their engine builder,” explained Supercars Head of Motorsport Adrian Burgess to select media at December’s Valo Adelaide 500.

“They’ll agree or disagree whether that’s the case and then they’ll send that back to Supercars for us to check on our dyno. Our dyno’s the ruler.”

Engines will also be checked at random by Supercars during the year, although primarily as a means of understanding durability.

“We will pluck engines randomly and just check them – what their degradation is – and just give them back to them,” added Burgess.

“Because, this is a learning process for the engine builders and for the category as we go forwards.

“But, the signs there, from what we’ve seen – both the engines have been to America on their AVL dynos – it’s encouraging, but we need more sample sizes than just the prototype engine.”

Gen3 development work, including calibration of the Coyote-derived Mustang engine, has taken place at Queensland Raceway in recent days.

A first shakedown, for the Sunshine State-based teams, is slated for January 30 at the same circuit.