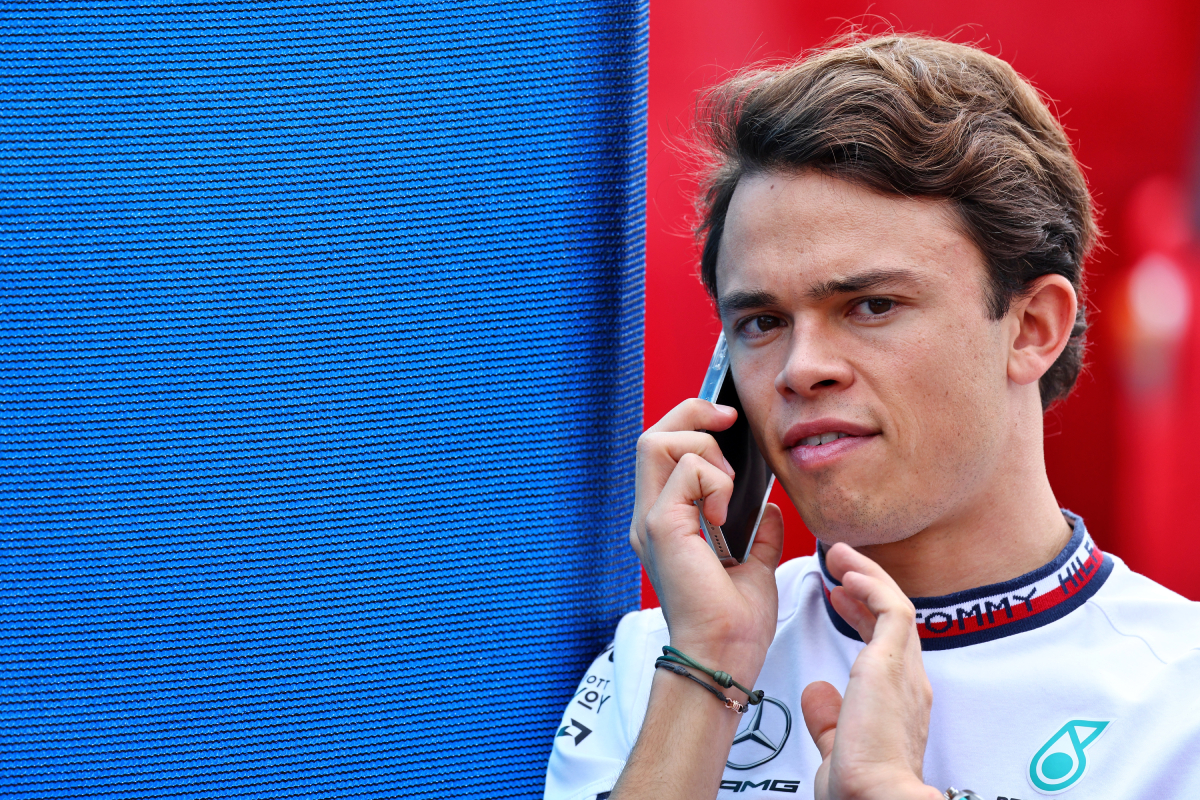 Nyck de Vries has had summary court proceedings filed against him following a difference of opinion with a supporter of his junior career.

The Dutchman has joined Scuderia AlphaTauri for the 2023 Formula 1 season after making a cameo appearance for Williams at last year’s Italian Grand Prix.

Schothorst, who is involved in real estate, offered financial support to de Vries during the early stages of his career.

The repayment of that support is at the crux of the dispute, it is claimed.

It’s reported that Schothorst loaned EUR 250,000 in 2018 and collected a return of three percent as per the agreement over the following years in an arrangement that expired at the end of 2022.

However, it’s claimed a clause stated that de Vries must pay half of any income derived from Formula 1.

The 27-year-old worked in a supporting role for Mercedes while being on standby for a number of other teams, including Aston Martin, Williams, and McLaren.

That saw him called into action in Monza last year when he made his F1 debut.

It’s understood the de Vries camp argues his cameo and other responsibilities did not constitute a permanent role. Schothorst disputes that point.

“Let me first of all say that I think it is fantastic for Nyck that he has become successful as a Formula 1 driver and that two Dutch drivers will be at the start of the Dutch Grand Prix in August,” Schothorst told De Telegraaf.

“We invested in de Vries’ career at a crucial time and when no one else wanted to do that anymore.

“We now disagree about the interpretation of the agreement we entered into with each other at the time.

“Things like that happen and unfortunately we cannot avoid taking the matter to court.

“We really would have preferred to see it differently, but that does not alter the fact that as a motorsport fan I wish Nyck every success in the rest of his career.”

That has been declined with a February 3 court date set for the summary proceedings against de Vries.