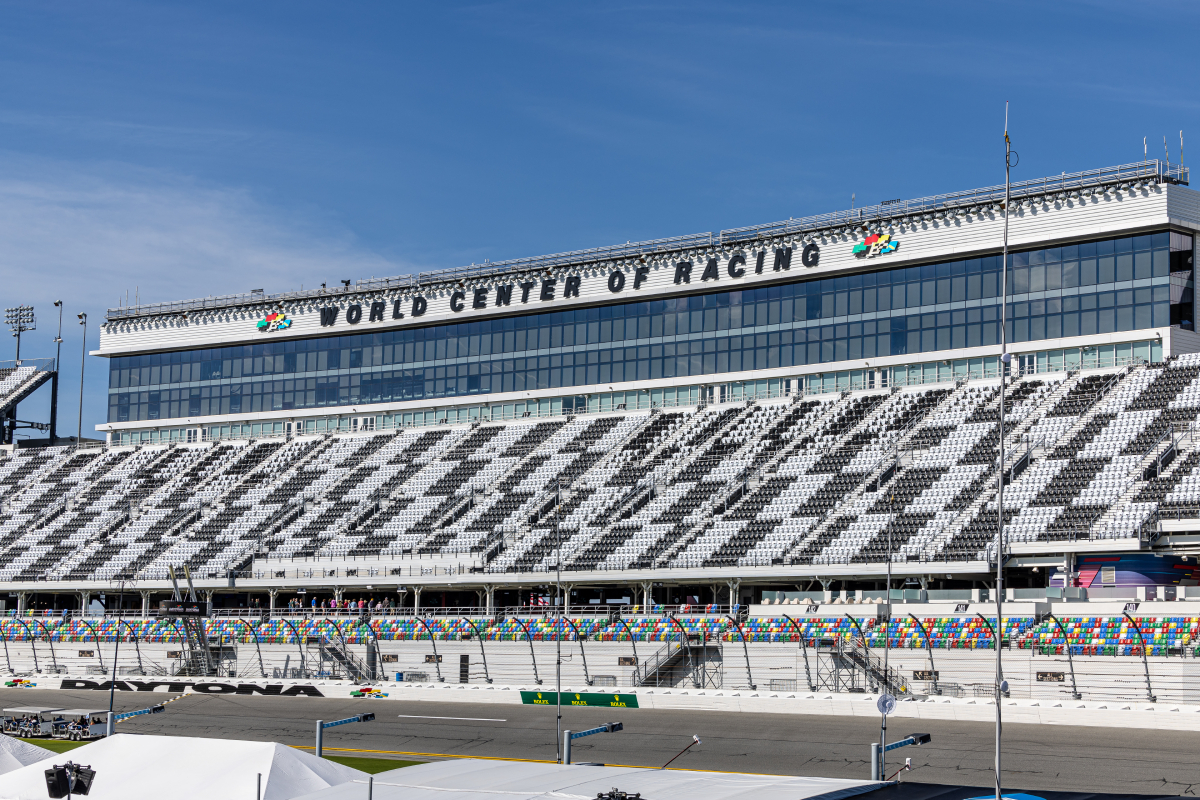 Le Mans winner Earl Bamber has expressed his support for the format employed at this weekend’s Roar Before The 24 in Daytona.

The IMSA SportsCar Championship curtain-raiser event offers teams a series of practice sessions before culminating with qualifying sessions for each class.

That session sets the starting order for next weekend’s Rolex 24.

It’s a format that differs from that used in recent years where a sprint race has rounded out the weekend and determined the starting order.

“I think having a regular qualifying session instead of a race this year is good for all the GTP class cars,” opined Bamber.

“Everyone wishes they had an extra month or two and it’s just the way of the new formula.

“The guys at GM, Cadillac, and Chip Ganassi Racing have put a huge amount of work and effort into where we are and I think everyone is excited to get the car on track and see what we’ve produced in the last year and a half.”

The Roar is the first time the all-new GTP class has been run in IMSA SportsCar Championship, a change designed to more closely align sportscar racing in the United States with the World Endurance Championship.

It has resulted in Cadillac being joined in the top class by BMW and Porsche, with Penske set to run a brace of all-new 963s for the latter.

Bamber is set to campaign for Chip Ganassi Racing, sharing the #02 Cadillac V-LMDh with Alex Lynn and Richard Westbrook.

Compatriot Scott Dixon is in the sister #01 car alongside Sebastien Bourdais and Renger van der Zande.

“Being part of the programme a good amount in the off-season, I’ve seen a lot of great development with the car,” the six-time IndyCar Series winner said.

“I’m ready to kick off the season strong.

“On the Cadillac front I think all the driver line-ups are fantastic, the car has been fast, they look like winning cars.

“All the manufacturers coming in have brought a new intensity to IMSA, which is great for the race itself and the long term.”

Dixon heads into this weekend’s event looking to set himself up for a fifth success at the Rolex 24 – a race all three of his co-drivers have also claimed victory in.

The Roar runs from January 20-22 with five practice sessions feeding into qualifying on Sunday afternoon.