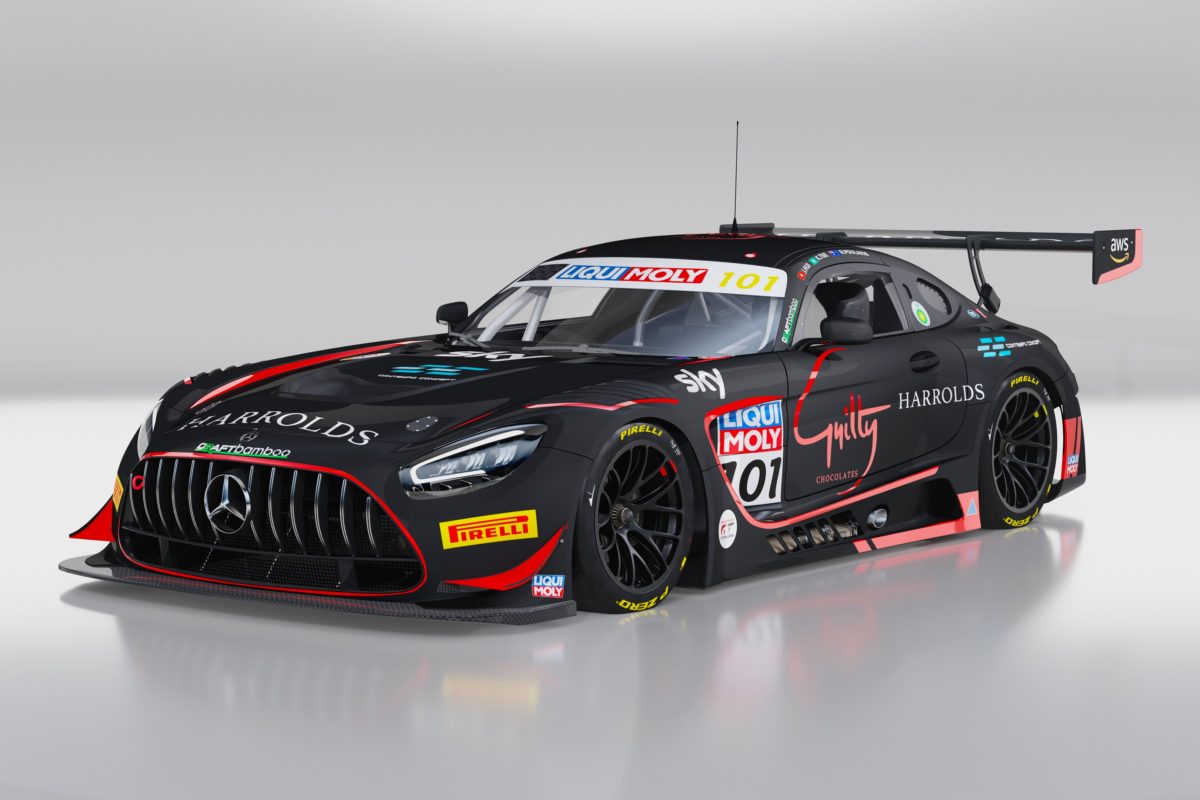 Drivers and a change of class have been announced for the Harrolds Volante Rosso Motorsport entry which will compete in next month’s Liqui Moly Bathurst 12 Hour.

The #101 Mercedes-AMG GT3 was set to race in the Silver GT3 class per the entry list issued effective January 11, but will now run as a competitor in the recently instituted Bronze class.

As already confirmed, Ross Poulakis will take the wheel, and it has now been revealed that he will be joined by Macanese driver Kevin Tse and Hong Kong’s Jonathan Hui.

Entering the Bronze class, which initially had no takers, will allow the aforementioned internationals to score class points in the Intercontinental GT Challenge powered by Pirelli, of which the Bathurst 12 Hour is Round 1.

While Hui will be making his Mount Panorama debut, and Poulakis in the event specifically, Tse is no stranger to either.

He finished second outright last year with Mercedes-AMG team Craft Bamboo Racing when the top class in the Bathurst 12 Hour was Pro-Am.

Craft-Bamboo will field a Mercedes-AMG entry of its own in the Pro class, and is also partnering with Volante Rosso.

“I am very excited to be going back to Bathurst after less than a year – eight months – since our last race there,” said Tse.

“This time I will not be in the Pro-Am Car; I will be in the Amateur car with Jon and Ross and we will be shooting for the top step in our class.

“Hopefully I can bring what I learnt from Maro [Engel] and Dani [Juncadella, 2022 Bathurst co-drivers] and apply it to the car this year.

“It’s the same Mercedes-AMG car that I drove last year, so I look forward to doing well again.” 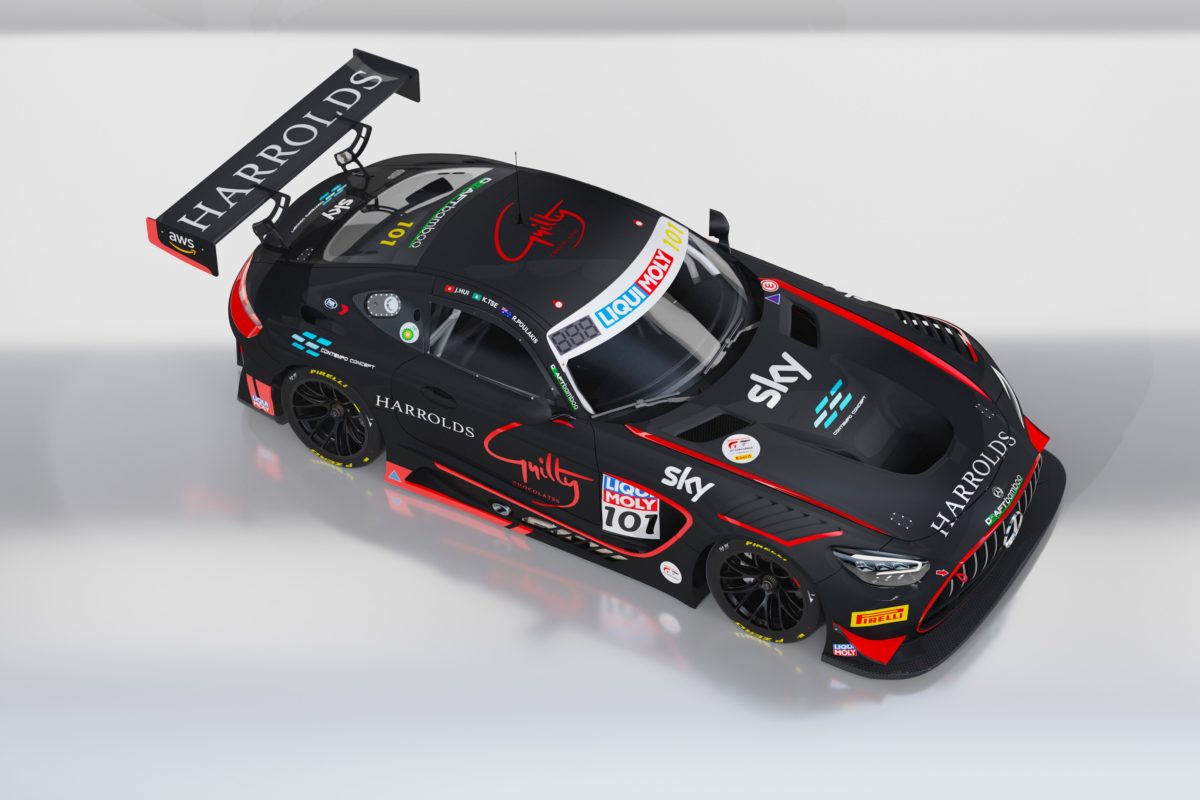 Another angle (render) of the Harrolds Volante Rosso entry

Poulakis remarked, “I can’t believe I’m racing at the Liqui Moly Bathurst 12 Hour after following it for so many years; it’s a dream come true. I have been watching this race for over a decade now.

“I had a great first season in GT and have learnt a lot. Having never raced before, I threw myself in the deep end and was extremely pleased with my results.

“We have set our benchmark for 2023 so we will be looking to build on even better results.

“Josh Hunt, Chris Papadopoulos [Volante Rosso] and the team have been amazing and I wouldn’t be able to achieve what we did without their support and guidance.

“I’m looking forward to driving with Jon and Kevin. I’ve heard great things about both drivers and having watched quite a few of their races during the 2022 season I’m really excited to be partnering with them for the race.

“Racing the three-hour enduro at Bathurst late last year with Jordan Love was definitely a great learning experience as it was my first time at the Mountain – and it dealt with different weather conditions.

“I’ll definitely be taking what I learned there into the 12 Hour.”

Love will be racing in the other Volante Rosso Mercedes-AMG next month, in the Pro-Am class, alongside Bathurst 1000 winner David Reynolds and gentleman driver Tony Bates.