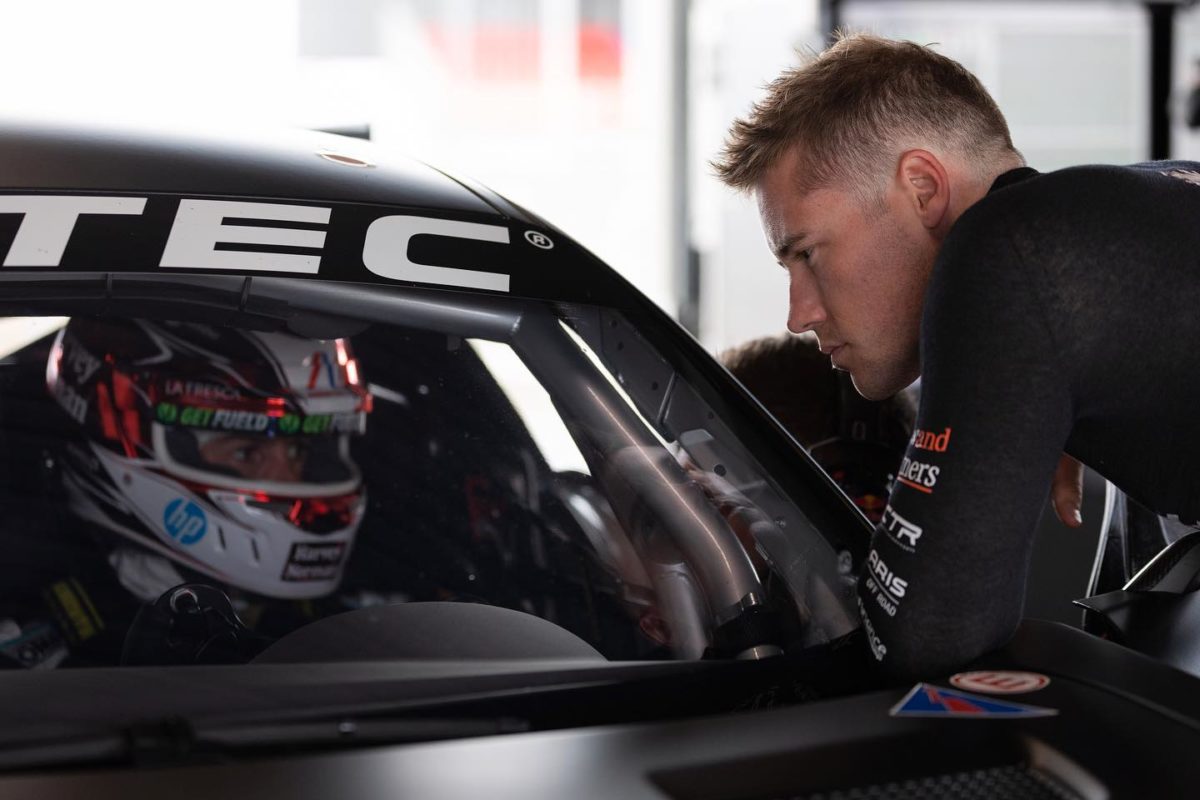 Jamie Whincup (in car) and Richie Stanaway at the Triple Eight test at The Bend. Picture: Johor Racing Facebook

Richie Stanaway has completed his first test for Triple Eight Race Engineering, driving a Mercedes-AMG at The Bend in preparation for next month’s Liqui-Moly Bathurst 12 Hour.

The New Zealander will pair up with countryman Shane van Gisbergen in the #97 Red Bull Ampol Chevrolet Camaro at this year’s Penrite Oil Sandown 500 and Repco Bathurst 1000.

However, it was recently announced that he will also race at Mount Panorama in the once-around-the-clock GT3 enduro before the Supercars season gets underway.

Then, Stanaway will share the #99 Mercedes-AMG with Jamie Whincup and Prince Jefri Ibrahim, the latter of whom is a regular for the Triple Eight/Johor collaboration in GT World Challenge.

They have now tested as a trio at Tailem Bend, a fortnight out from the Bathurst 12 Hour.

The 2023 event will mark Stanaway’s debut, although he is far from inexperienced in GT machinery.

The 31-year-old is a race winner in the LMGTE class of the World Endurance Championship as a factory Aston Martin driver, on top of victories in the GP2 Series (as the immediate feeder to Formula 1 was known at the time).

Whincup has been victorious in the Bathurst 12 Hour itself, prevailing in 2017 in the Maranello Motorsport-entered Ferrari 488 GT3 which was largely a Triple Eight-run car.

Whincup/Stanaway/Ibrahim will contest the Pro-Am class while Triple Eight will also compete in Pro with a Supercheap Auto-backed Mercedes-AMG, to be driven by Shane van Gisbergen, Feeney, and factory driver Maximilian Gotz. 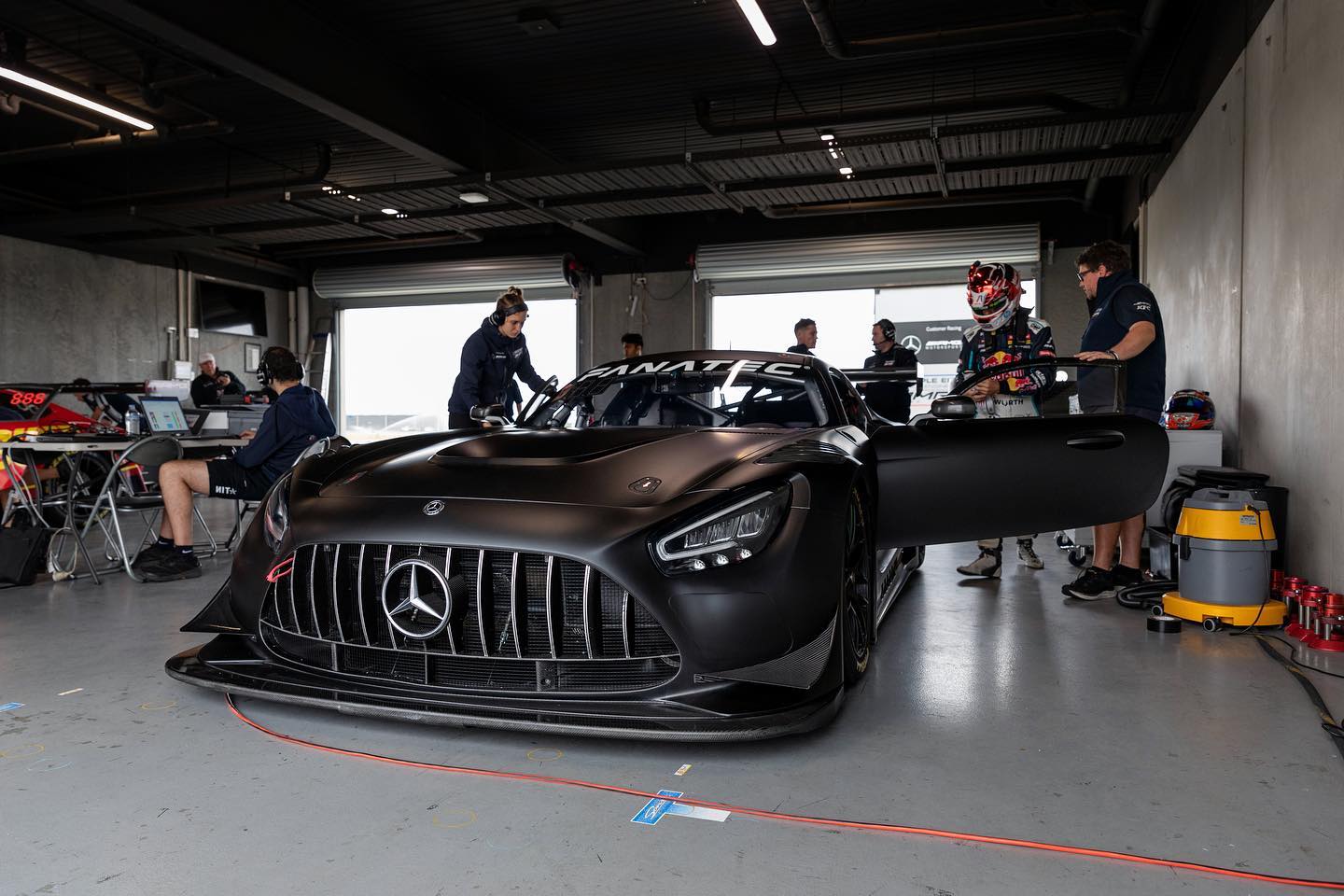 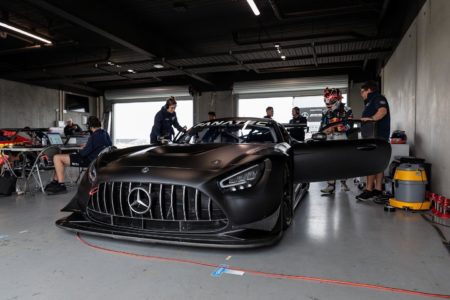 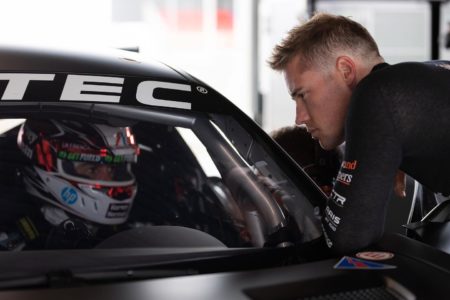 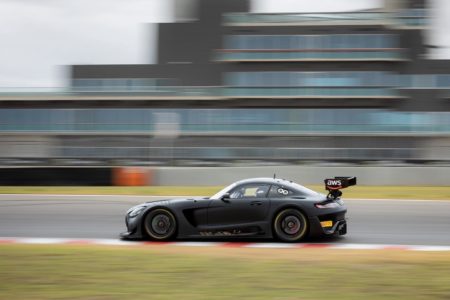 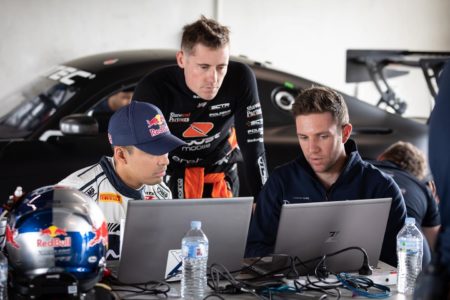 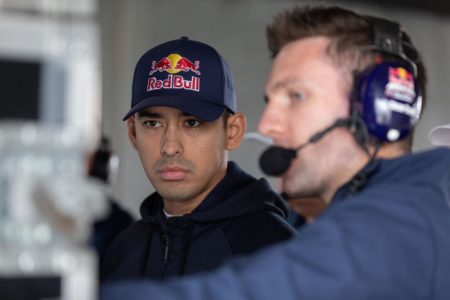 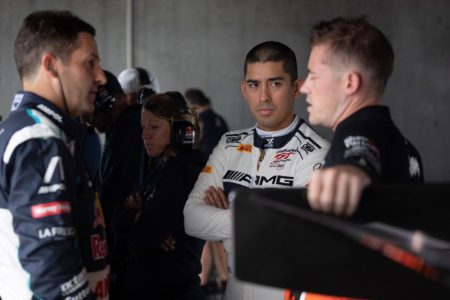