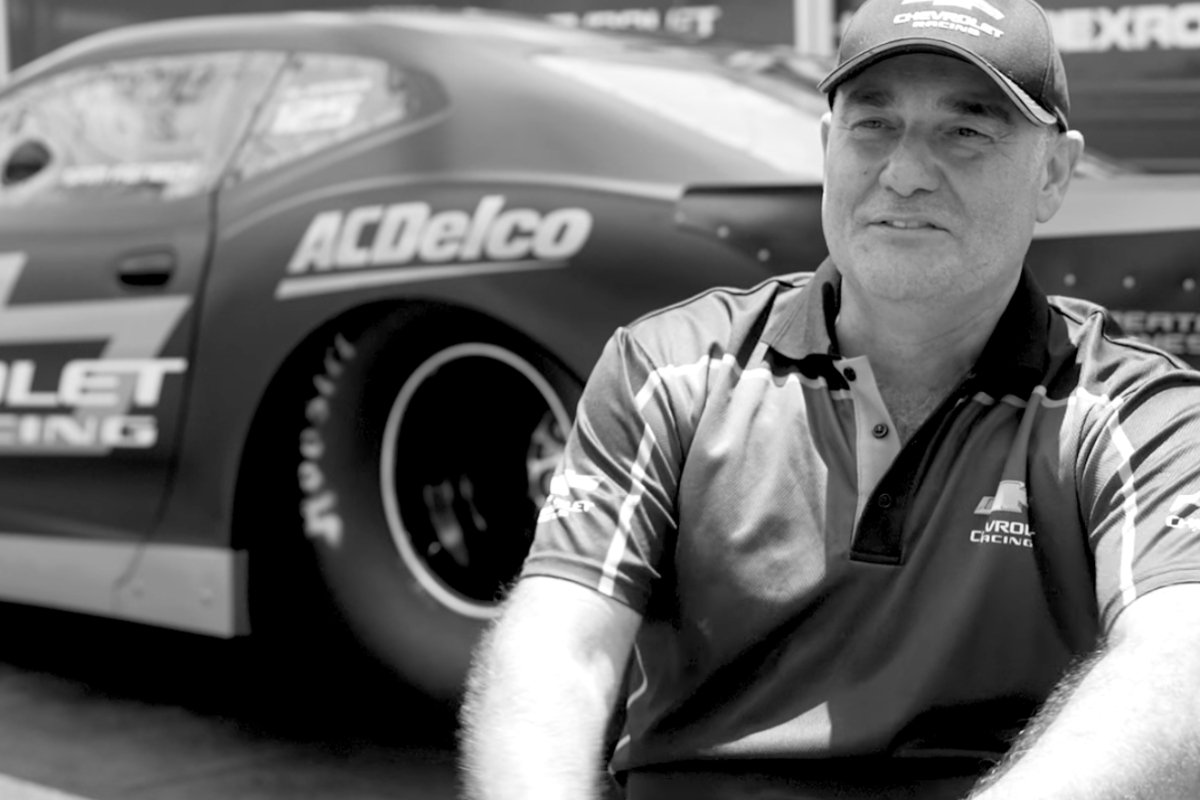 Two services will be held to celebrate the life of drag racing driver Sam Fenech on Tuesday, January 24.

Fenech lost his life after his Chevrolet Camaro Doorslammer left his lane and became airborne before rolling to the side of the drag strip at Willowbank Raceway on Saturday, January 7.

In honouring his life, services will be held at Sydney Dragway, as well as the St Paul’s Catholic Church in Camden.

“Sam passed away doing what he loved,” the notice announcing the services read.

“Sam has left a huge hole amongst his beloved family, friends and also the sport of drag racing.

“On behalf of the Fenech family, you are invited to join family and friends to celebrate the life of Sam Fenech.”

The service at Sydney Dragway will commence at 09:30 AEDT on January 24.

Following that, the funeral service at St Paul’s Catholic Church will commence at 11:30 AEDT.

The funeral service will also be live-streamed from Sydney Dragway for those wishing to stay on and celebrate Fenech’s life.

The passing of the popular 55-year-old resulted in an outpouring of grief and emotion from the motorsport community.

The day prior to his passing, Fenech spoke about his love of motorsport with Top Fuel Australia.

“It’s pretty unreal, I’ve been involved in the sport for probably 30-odd years,” he said.

“I started racing a [Holden] Torana way back when in Super Sedan – I never thought I’d ever race a Doorslammer.

“You can remember being a young guy, running up to the grandstands, to watch these cars run and just your whole body would shake and think ‘this is the best thing in the world.’

“Now, I’m racing these cars, I really enjoy them, I love the sport, there’s a great camaraderie, it’s a great family.”

Speedcafe.com extends its condolences to Fenech’s family and friends.