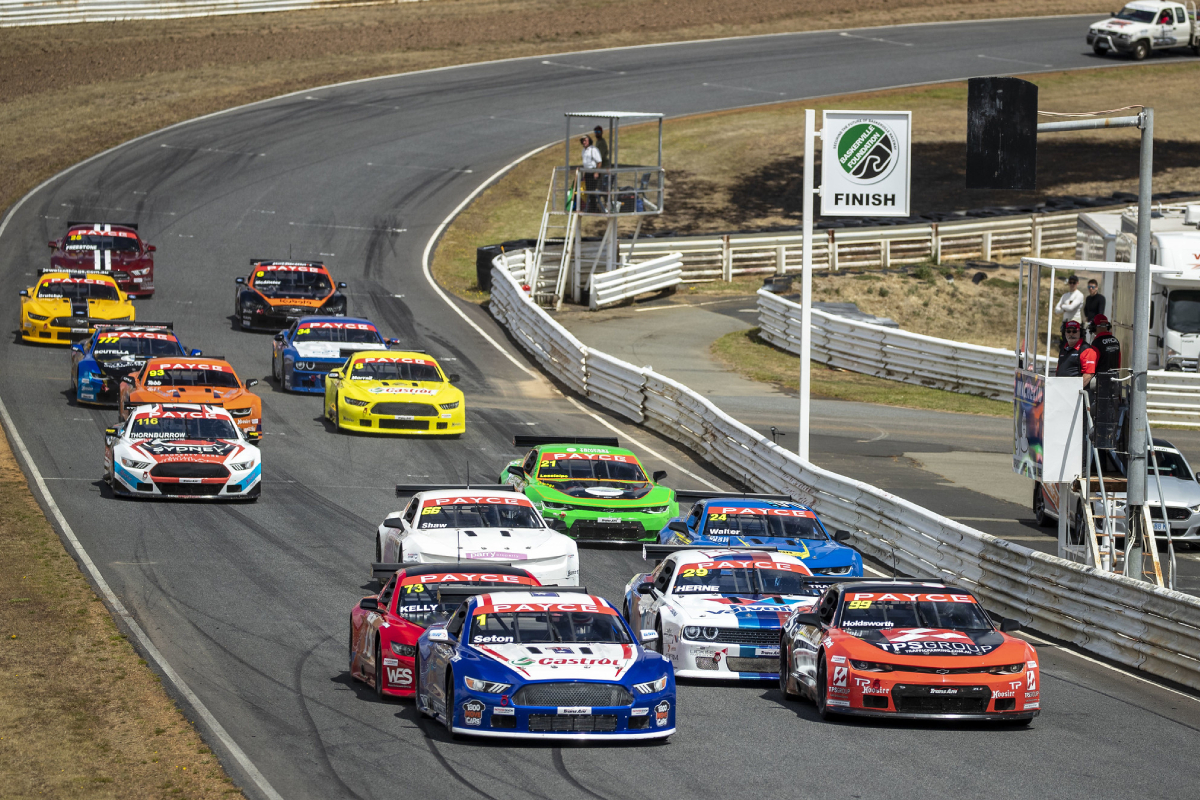 National-level racing is set to return to Baskerville Raceway next year, as the Race Tasmania event expands to two circuits.

The 2.010km circuit at Old Beach is set to host an event that will fall under the Race Tasmania banner alongside Symmons Plains Raceway as part of the Tasmanian SpeedSeries fixture from next year until at least 2025.

In recent years, the circuit has also been utilised for the Garry Rogers Motorsport Combine which aims to provide young drivers the opportunity to sample GRM’s TCR, Trans Am and S5000 vehicles.

The move comes as the Australian Racing Group and the Tasmanian Government agreed to a two-year extension to continue the SpeedSeries event.

“It’s been a great show of faith by the Tasmanian Government to extend Race Tasmania for a further two years,” Rogers said.

“2024 will see a return to Baskerville in a double-header weekend of top-level national motorsport.

“We and in particular my Dad, Garry [Rogers], are extremely motivated to offer the motorsport fans of Tasmania the best value car racing experience possible.

“There is no better place in Australia during the summer period than Tasmania and we would like to thank Events Tasmania and Discover Tasmania for their support of Race Tasmania.”

In backing Race Tasmania, Premier Jeremy Rockliff declared he wants the state wants to become a leader in hosting events.

“Having been at a number of events at Symmons Plains, I can only appreciate the enthusiasm for motorsport,” Rockliff said.

“Thousands of people in team jumpers, tribal warfare and rivalry from spectators.

“These are events that put Tasmania on the map – we want to lead the nation when it comes to bringing events to Tasmania, and we want to be known as the event capital of Australia, and that’s why we are getting behind Race Tasmania and securing the future of the event.”