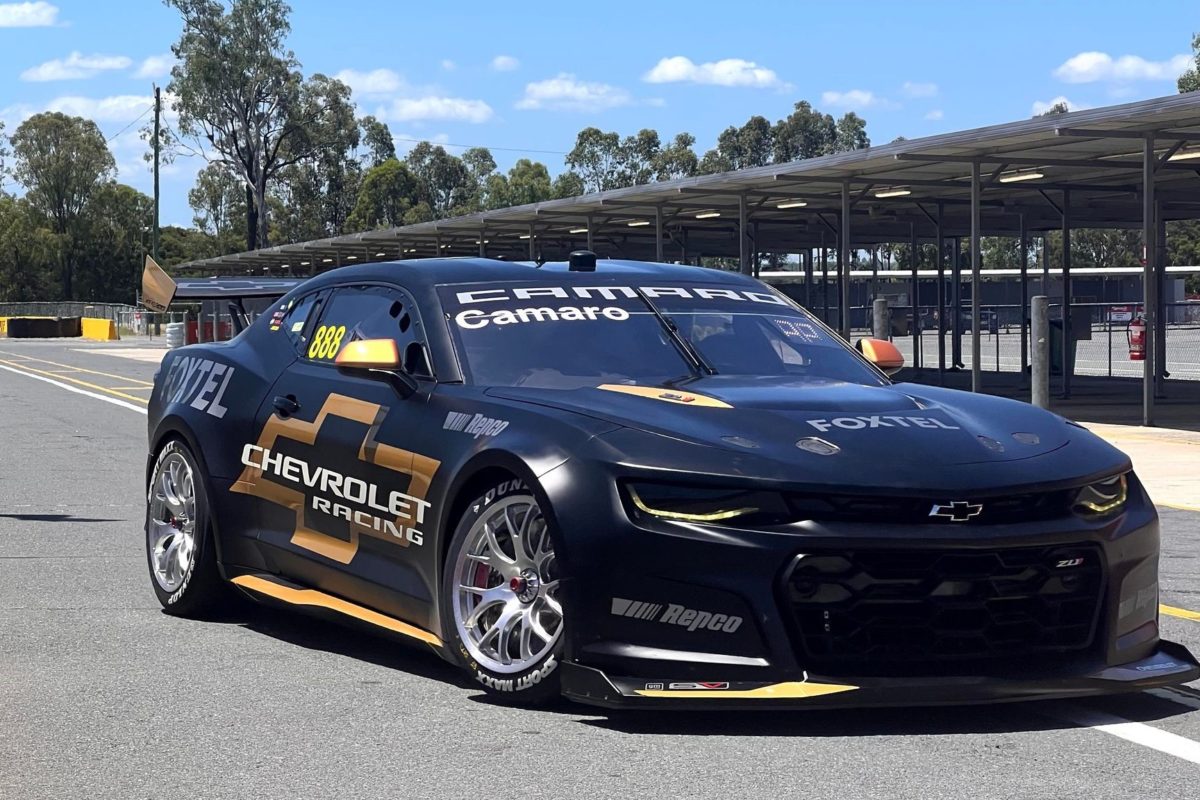 Several drivers including Jamie Whincup have notched up laps of Queensland Raceway in the past two days as development of the Gen3 Mustang and Camaro Supercars continues.

Engine calibration is understood to have been the focus for the Ford Mustang while a key work item for the Chevrolet Camaro was thought to be fine-tuning of steering feel.

From the Chevrolet side of the divide was Whincup, Team Principal and now part-time driver at homologation team Triple Eight Race Engineering, as well as Brad Jones Racing’s Andre Heimgartner.

In the Ford were Will Davison, from homologation team Dick Johnson Racing, as well as Walkinshaw Andretti United’s Chaz Mostert and Tickford Racing’s James Courtney.

Heimgartner was accompanied by BJR engineer Phil Keed and Courtney by Tickford Team Principal Tim Edwards, with representation from PremiAir Racing also at the Ipswich circuit.

“Glad to be back in a Gen3 car, cutting some laps, doing further testing for Supercars to try to refine the car to make it better for when we hit the track in Newcastle,” said Whincup, who was at The Bend only one day earlier for Bathurst 12 Hour testing in a Mercedes-AMG GT3.

“It’s late in the day, but the testing’s needed and hopefully we made some good progress today.”

Davison remarked, “It’s really, really exciting to be back.

“It’s very real now you. I think this day last year I was I was here testing the Gen3 car but wasn’t front and centre in your mind.

“We had a full season to go with the old cars, but now it’s real, it’s here in front of us, and it’s yeah, it’s really exciting.” 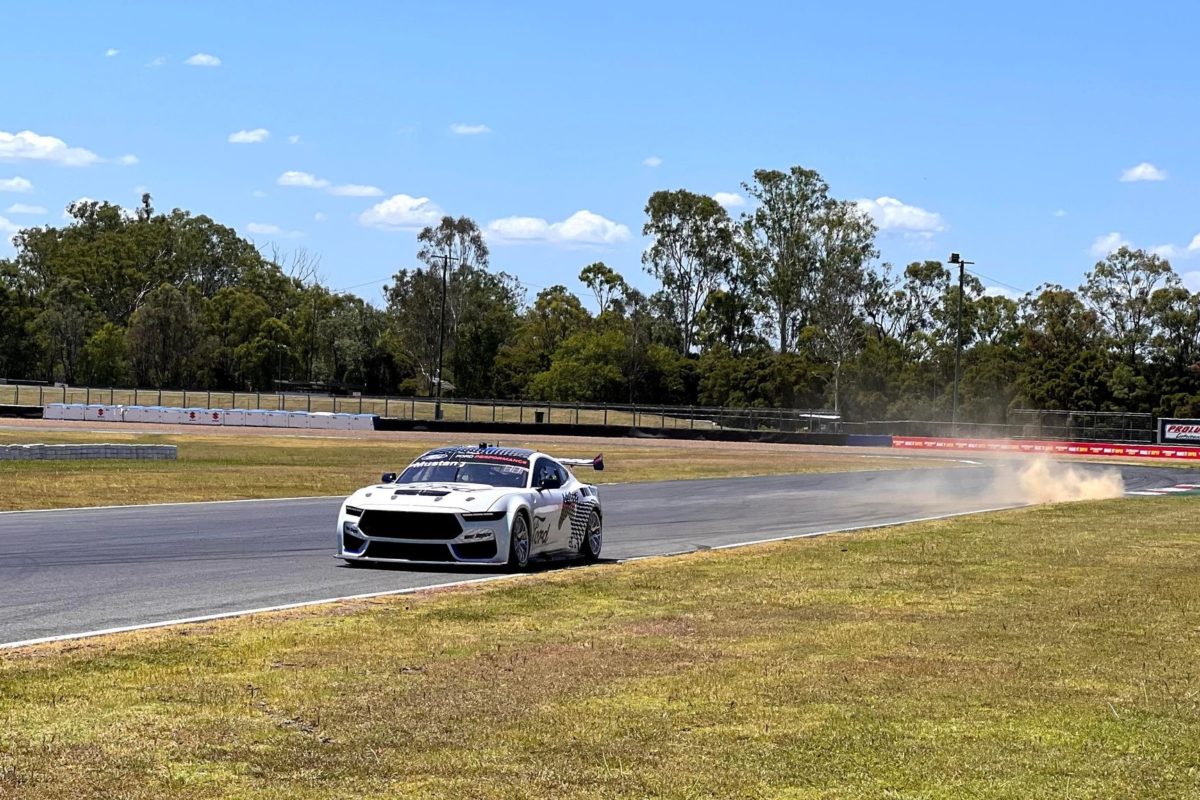 For Mostert, there is a little extra significance given he is just weeks out from a return to Ford machinery with WAU’s bombshell switch of marques.

“It’s been a little since I’ve done some laps,” he said.

“I felt pretty rusty out there; maybe that’s just me.

“It’s good to get back out here; I normally test [at Winton] which is normally a bit colder.

“To come up here and help Supercars out with their testing programme is always good.”