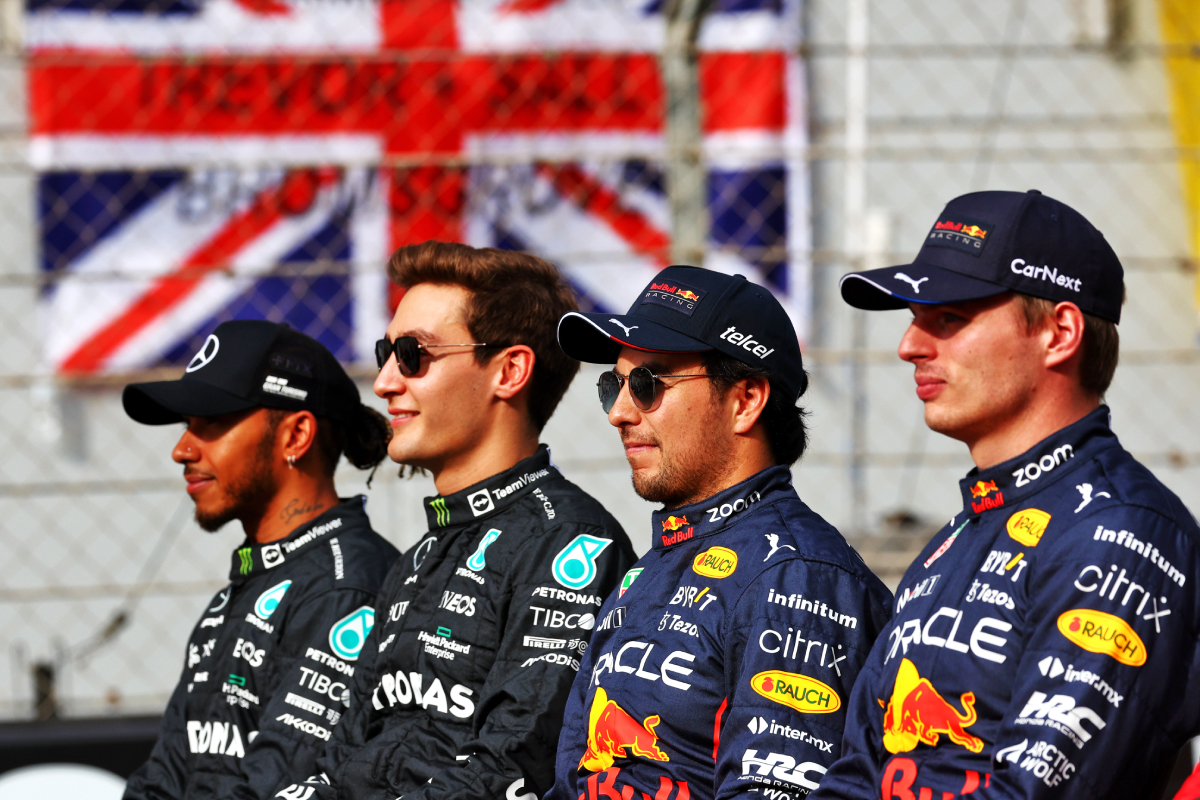 Max Verstappen is the highest-paid driver on the grid according to a list of F1 salaries ahead of the 2023 season.

Verstappen inked a lengthy new contract with Red Bull at the start of last year that ties him to the Milton Keynes squad until 2028.

He rewarded that faith with a dominant performance in 2022, taking his second successive title and claiming a record 15 wins in a single season.

That has seem him rise to the top of the salary tables with an estimated annual income of $55 million.

According to the list compiled by RacingNews365, Verstappen’s salary is $19 million higher than Ferrari’s Charles Leclerc, while Lewis Hamilton is the third highest earner with an income of $35 million.

Hamilton is in the last year of his current contract with Mercedes though has expressed a desire to continue with unverified reports out of France that a sizeable renewal has been tabled to the seven-time champion.

Lando Norris is the fourth highest earner on $20 million with Sergio Perez reportedly taking home $10 million, as does Carlos Sainz.

That leaves Red Bull with a wage bill for its race drivers of $65 million, while Ferrari is paying $46 million for its pairing.

Mercedes pays $43 million for Hamilton and George Russell while McLaren is the fourth biggest spender in terms of drivers with estimated costs of $22 million.

Two-time world champion Fernando Alonso is estimated to paid only $5 million for his services, the same as Pierre Gasly at Alpine and Kevin Magnussen at Haas.

Valtteri Bottas remains once of the sport’s top earners despite embarking on a second season with Alfa Romeo Sauber, contributing the lion’s share of the squad’s $12 million wage bill.

Discussions have been ongoing over the potential of a driver salary cap as the sport looks to further ringfence the financial security it is currently enjoying.

“I’m in favour of adding that underneath a global cap, so that the teams can trade off driver skill with updates,” said Alpine’s Otmar Szafnauer midway through 2022.

“Ultimately, both things bring performance on track, and I think for us to have the latitude to be able to trade that off is probably the right thing.

“Other sports have implemented this, and we should take some learnings from them and take our time to make sure that it can be policed, and we do stick to the cap when it does come in,” he added.

“But like we said, that should be a next step, and we shouldn’t rush into it, but make sure that we have good methods in place to be able to police it and also have it be a fair cap.”

Should a driver salary cap be introduced, it is unlikely it would come into force prior to 2026.

Stay across all the details of the 2023 Formula 1 season here.