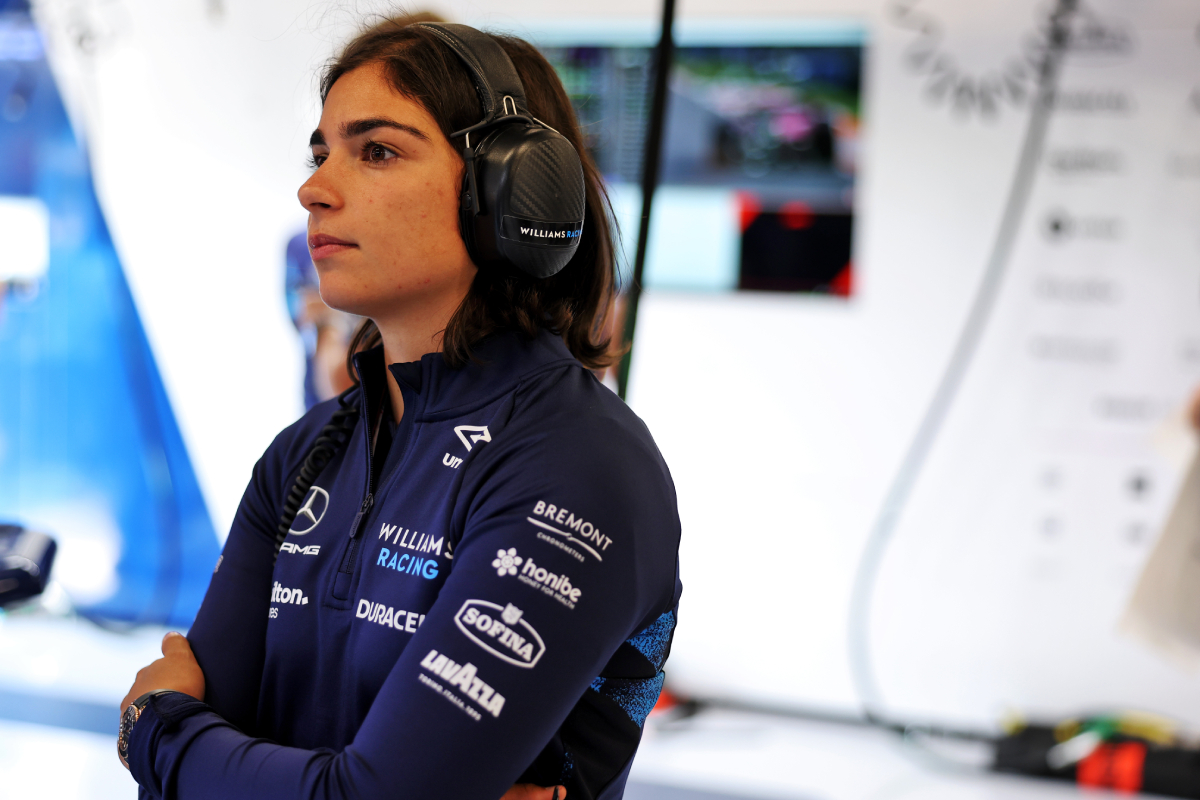 Jamie Chadwick has had support from Williams since 2019

Jamie Chadwick will remain part of Williams Racing’s Driver Academy throughout the 2023 season.

Confirmation of Chadwick’s ongoing participation in the programme comes despite her switch to racing in the United States.

The 24-year-old has signed on with Andretti Autosport for the 2023 Indy NXT series – the feeder category to the top flight of American open-wheel racing.

“To be continuing my relationship with Williams is amazing; I’ve had their support since 2019,” Chadwick said.

“Having the opportunity to immerse myself within the team and keep that Formula 1 dream alive is very important. I look forward to seeing what we can achieve together.”

“She’s an incredibly talented driver and an important role model in inspiring the next generation of females in motorsport.

“We look forward to supporting her in 2023 while she takes on the new challenge in Indy NXT.”

Chadwick is a three-time W Series winner, having taken the title in every year the competition was held. Last year, that saw her win all but two events.

She’s also won a number of junior categories, as well as the GT4 title as part of the British GT Championship.

For 2023, Chadwick will continue with a “personalised simulator programme” at Williams, designed to develop both the team and the Brit herself, alongside her commitments State-side.

Williams meanwhile is in a period of change, with James Vowles set to join the team next month as Team Principal.

He’s taken over from Jost Capito who departed the operation last month.

The world championship-winning operation finished 10th and last in the 2022 constructors’ championship with Alex Albon and Nicholas Latifi.

For 2023, Albon has remained for a second season and is joined by Formula 2 race winner Logan Sargeant.