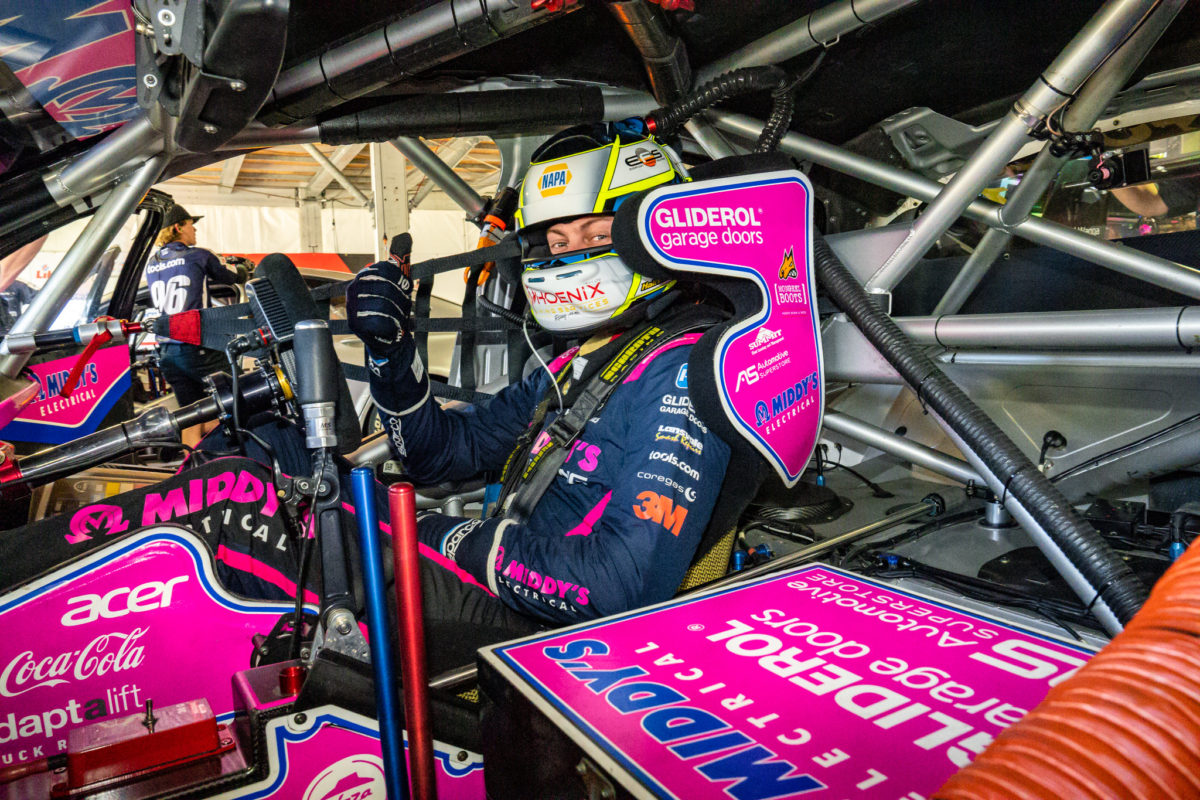 Bryce Fullwood and long-time backer Middy’s Electrical have been officially confirmed at Brad Jones Racing for the 2023 Repco Supercars Championship.

The 2019 Dunlop Super2 Series winner is about to embark on a second season with the Albury-based team following a first season highlight of ninth in the Bathurst 1000 with Dean Fiore.

Until now, Fullwood had not been announced as staying on for 2023 in Car #14, but that much had long been considered a formality.

With this year representing the start of the Gen3 Supercars era, he will line up in one of four Chevrolet Camaros fielded by BJR, the others to be driven by Andre Heimgartner, Macauley Jones, and Jack Smith.

“Having Middy’s onboard as we gear up for Gen3 is great, they’ve been incredible supporters throughout my career and it’s really exciting to continue our relationship into 2023,” said the 24-year-old Territorian, who has been supported by the electrical wholesaler since his karting days.

“Getting behind the wheel of the Middy’s Electrical Camaro at Winton in February is going to be a special moment for me and for the team; they’ve been working extremely hard at the shop to get these cars ready.

“The Middy’s livery is going to look amazing on the Camaro and I can’t wait to be able to share what that looks like with everyone.

“I can’t thank Nicholas and Anton Middendorp and the Middendorp Group enough for everything they’ve done for me.” 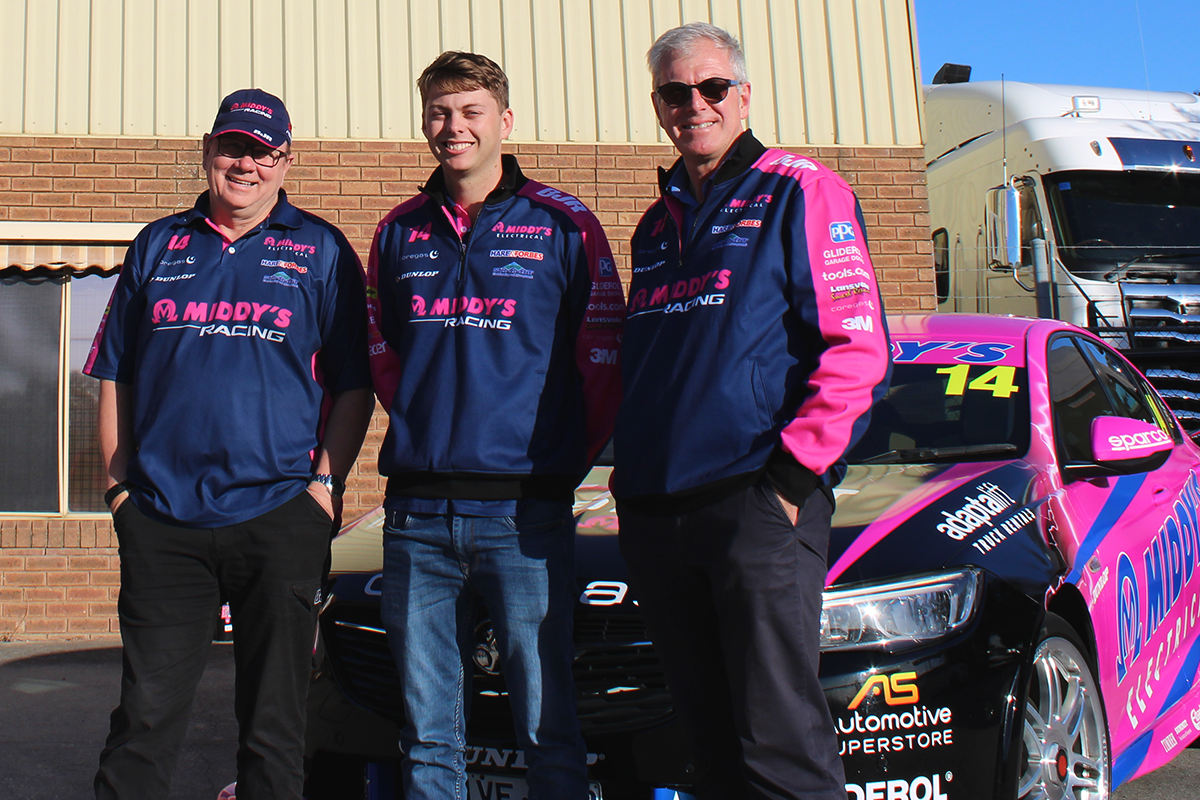 Team owner Brad Jones added, “We’re excited to welcome back Middy’s for next year, they’ve been great partners and together we’ve been able to work on some eye-catching liveries and standout activations for customers and fans.

“Our team is hard at work ahead of the 2023 season as we look at a busy February of testing the Gen3 cars.

“It’s a different off-season than usual with the new cars being developed but our team is managing the challenge of a four-car build incredibly well.”

A shakedown is scheduled for southern based teams, including BJR, at Winton on February 1, with the 2023 Supercars season itself due to start at the Thrifty Newcastle 500 on March 10-12.

Note: Car numbers are assumed as unchanged unless otherwise advised