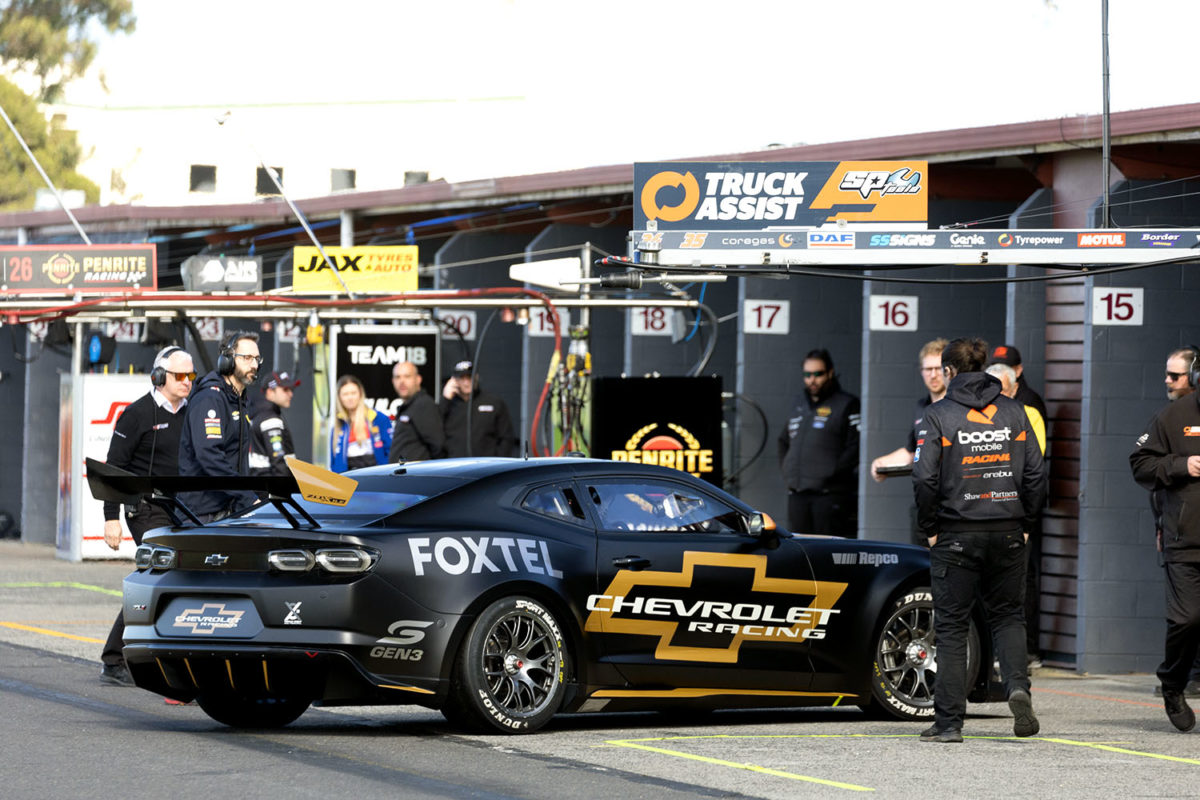 A back-up Gen3 Supercar test booking has been arranged at Winton in mid-February, Speedcafe.com has learnt.

As it stands, the southern-based Repco Supercars Championship teams are set to shake cars down at the Victorian circuit on February 1, two days after their Sunshine State counterparts do so at Queensland Raceway.

They are then slated to return for a full test day at Winton on February 7, and Queensland teams to venture out to Ipswich again on February 9 for the same purpose, before an all-in test at Sydney Motorsport Park on February 22.

It has now come to light that an additional booking has been made at Winton Motor Raceway for the purpose of Gen3 testing, specifically February 13-15.

However, Supercars has confirmed to Speedcafe.com that it has not changed or altered its testing programme for the Camaros and Mustangs which represent the category’s new breed.

Instead, it is understood that a number of Victorian-based teams have made the extra booking as a contingency for Gen3 testing and/or Dunlop Super2 Series-related activity.

Supercars competitors are compelled by category regulations to “make every reasonable effort to share their Test Day”, and that is indeed commonplace for private testing at both Winton and Queensland Raceway. 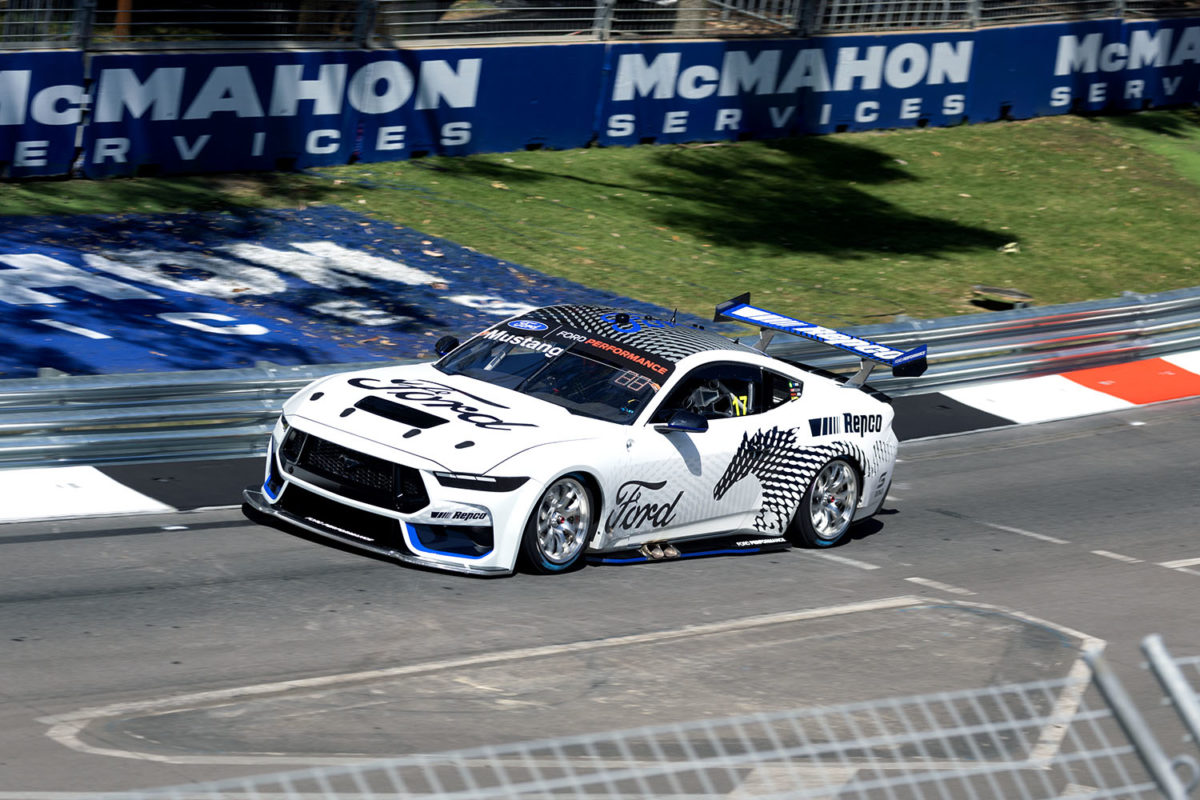 Consistent with that rule, pre-season test days organised by Supercars itself are typically mandatory and included in a team’s annual allocation.

In this instance, though, it is understood that a VCS (Supercars Championship) team which elects to skip February 7 and use the later booking would not have the Supercars-organised date counted as a test day used up.

Implicitly, the back-up plan casts doubt on whether all 17 of the southern-based cars (being those of Melbourne’s Walkinshaw Andretti United, Blanchard Racing Team, Tickford Racing, Erebus Motorsport, Team 18 and Grove Racing, as well as Albury’s Brad Jones Racing) would be ready for the shakedown date.

The concession does give a level of flexibility for testing purposes, although a multi-car team would not be allowed to, for example, run one car on the February 7 date and another during the later booking.

Before then, it is understood that Supercars and the homologation teams, those being Triple Eight Race Engineering for Chevrolet and Dick Johnson Racing for Ford, will be running the prototype Gen3 vehicles at Queensland Raceway for further tuning and validation process across multiple days this week and early the next.

The first season of the Gen3 era will begin with the Thrifty Newcastle 500 on March 10-12.