Power pulls out of Daytona 24

Power pulls out of Daytona 24 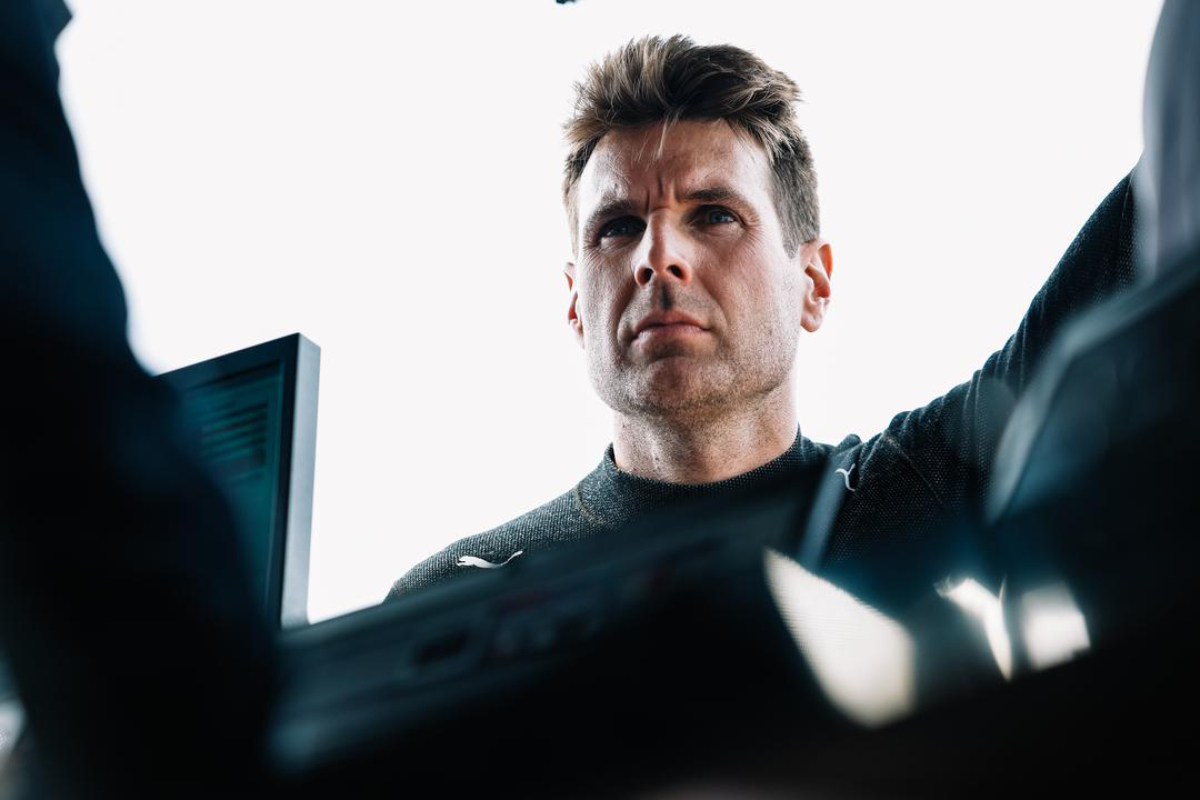 Will Power has withdrawn from the Rolex Daytona 24

IndyCar series champion Will Power has withdrawn from next weekend’s Rolex 24 at Daytona citing family reasons.

The Australian was set to partner Kenny Habul aboard the SunEnergy1 Mercedes-AMG GT3 in the GTD class, along with Fabian Schiller and Axcil Jeffries.

However, surgery complications for his wife have seen the Indianapolis 500 winner opt against competing.

“Liz has had a couple of complications after surgery this week and has a long recovery ahead of her,” said Power.

“Obviously her health is my priority and unfortunately that means I have had to put Daytona on hold.

“I have to thank Kenny for the opportunity and his total understanding of our situation and the support he has shown.

“I will be cheering them on from North Carolina and hopefully we get another opportunity to do something together in the future.”

Stepping into Power’s place will be Luca Stolz, who raced with Habul aboard the SunEnergy1 entry that won the Bathurst 12 Hour in 2022.

“In these situations, it really goes without saying, that family comes first,” said Habul.

“The first priority is Liz and her health and we wish her the fastest recovery possible.

“Given our history racing against each other in Formula Ford in Australia all those years ago, it was going to be cool to drive with Will at Daytona, but I am sure there will be plenty of opportunities for us to team-up in the future.

“We welcome Luca to our Daytona line-up, who is no stranger to the SunEnergy1 team.”

A total of 61 entries are set to take part in the Rolex 24 at Daytona, which is preceded by the Roar Before The 24 at the Florida venue this weekend.

That event, effectively an extended test culminating in a qualifying session on Sunday, will determine the grid for next weekend’s race.