McLean Supercars ambitions not over

McLean Supercars ambitions not over 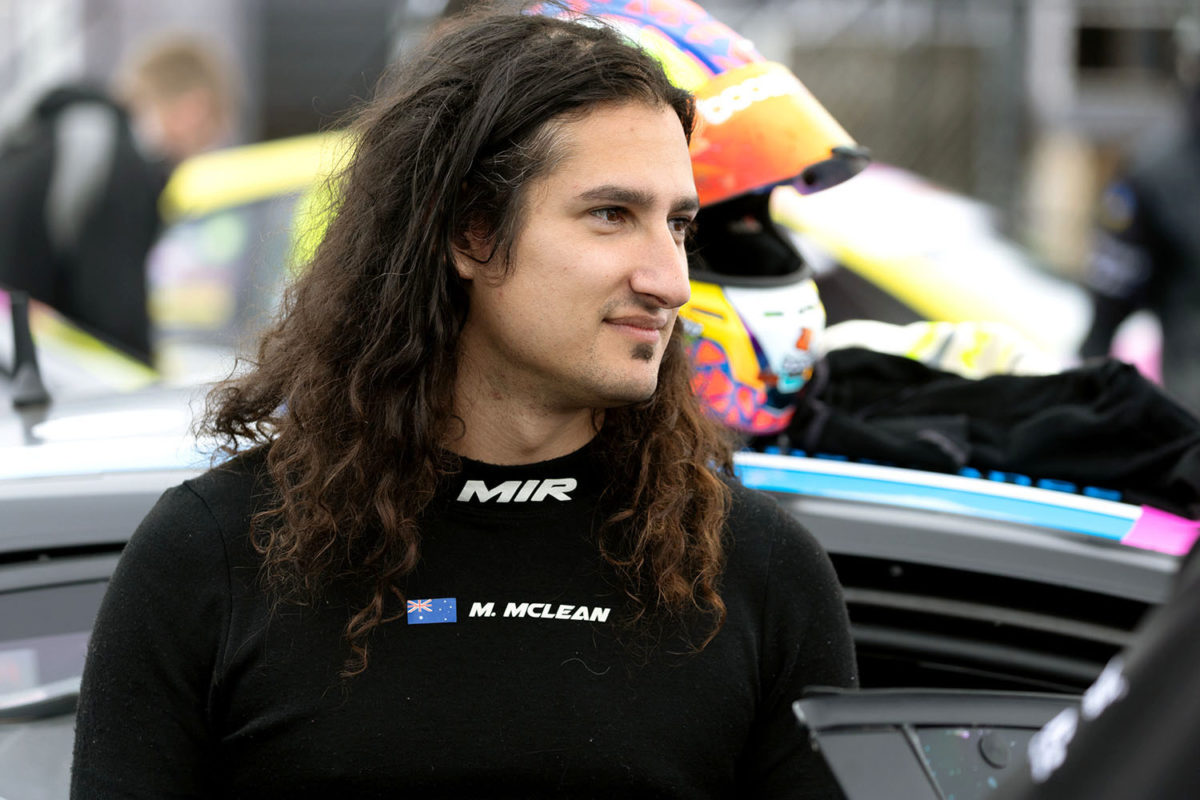 Matt McLean’s Supercars ambitions are far from over despite not being part of Eggleston Motorsport’s Dunlop Super2 Series team in 2023.

McLean has driven for the past two seasons with the Melbourne-based squad, which has now revealed a four-pronged Super2 line-up for the campaign ahead comprised of Cameron Crick and rookies Kai Allen, Cooper Murray, and Jordyn Sinni.

The Crick announcement confirmed that the top rookie of 2021 will not spend a third year at Eggleston and while most, if not all, other seats have been filled already, he is working on alternatives.

“Unfortunately, we weren’t able to secure a deal at Eggleston for this year, just purely due to budget reasons,” McLean told Speedcafe.com.

“It was definitely an unfortunate thing; I enjoyed the relationship and we had some good success over my short Super2 career.

“I’ve just been crazy-busy trying to organise a drive for ’23 because we only established this so late in the piece last year – late-December – so it left it at quite a difficult time to secure a seat so late.

“But, we’re fully-focused with Super2 and my career drive is Supercars here so I’m currently working three jobs and running my own business to try and generate funds for me to go racing, and things are going quite well.

“The difficult thing for me now is trying to find somewhere to actually go for the season because everywhere’s pretty much full.”

McLean went straight from karting, in which he won multiple national titles, to Super3 in 2019 before a single Super2 round at the back end of the 2020 season and then his official rookie campaign in Supercars’ second tier in 2021, when he finished fifth in the series and won the Mike Kable Young Gun Award.

Last year, he topped more practice sessions than anyone else (at Sydney, Wanneroo, and Bathurst) despite missing two rounds and hence having only two-thirds of the opportunities of most to do so.

Should a full-time Super2 season not come to pass this year for the Victorian, he would line up in S5000, a category in which he tested last year.

“I’d definitely like to have a run at S5000 and that’ll probably be most likely if I don’t do the whole season in Super2,” he added.

“If I’m unable to get a drive in Super2, then I’ll definitely look at a short campaign, simultaneous with a full S5000 campaign.

“That would be the most amount of racing I’ve ever done in my life, so I think it’ll be a pretty good development year for myself if that’s the case.

“But, I want to do the whole season in Super2 and have a proper crack at winning, especially with the pace we demonstrated last year; we just never got to apply it to the championship because we missed out on so many rounds.”