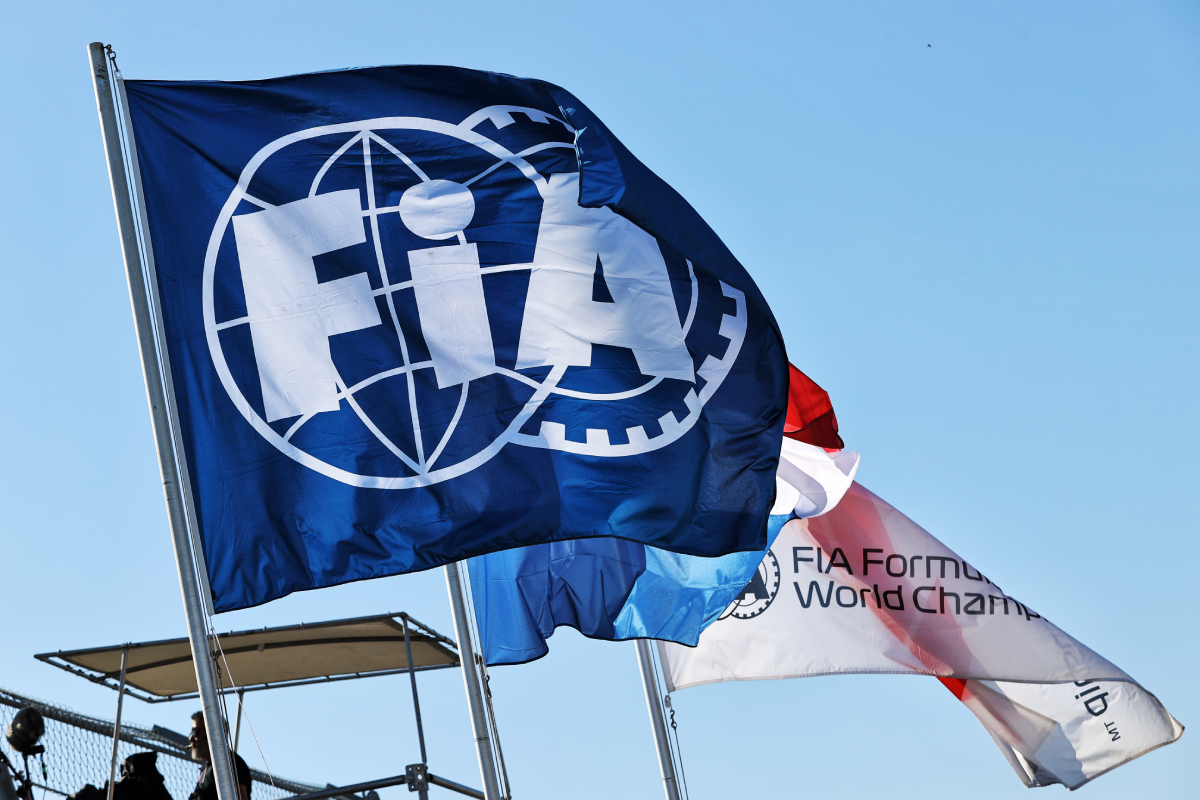 The FIA has bolstered its ranks with a number of appointments into key positions specifically targeting Formula 1.

The appointments come following a meeting for the World Motor Sport Council, with Nikolas Tombazis set to take on the role of Single Seater Director.

Having previously worked with Ferrari, Tombazis joined the governing body in 2018 and has held a senior technical role there since where he was a key figure in the development of the current technical regulations.

He will be supported by Steve Nielsen who has been named Sporting Director, reporting to Tombazis.

The Sporting Director will be responsible for sporting matters and the “ongoing development of Race Control and the Remote Operations Centre.”

Neilsen moves across from the employ for Formula 1, where he was a key figure alongside Ross Brawn.

“I want to thank Steve Nielsen for his hard work and dedication over the past five years at Formula 1,” said Stefano Domenicali, F1 CEO.

“He is a highly respected professional in our sport, and we fully suppor this move to the FIA … His skills and experience in Formula 1 will assist the FIA in its ongoing efforts to improve their operations during race weekends.”

Meanwhile, Tim Goss steps into Tombazis’ previous role of Technical Director, having been deputy to that position since the start of the 2021 season.

The final appointments are Federico Lodi and Francois Sicard, the former set to become Financial Director and the latter filling the newly created roles as Formula 1 Strategy and Operations Director.

That role will see Sicard looking at long-term strategic planning and trackside activities and logistics.

“We have dedicated a lot of time and effort to making significant, informed changes to our Formula 1 team to create the right structure with the right people to oversee the future regulation of the sport,” said FIA President, Mohammed Ben Sulayem.

“By developing and empowering people within our organisation, as well as bringing in expertise and experience from the outside, I am confident that we are in the best position possible to move forward together with our partners at FOM and the Formula 1 teams.”

Tombazis added: “I am excited and honoured to be taking on this new position within the FIA, and very grateful to the President for the trust he is demonstrating towards me.

“We have a group of extremely talented and dedicated people who work flat out to deliver the level of regulation that Formula 1 demands and deserves, and I fully believe this new structure will take our resources to the next level and allow us to make continual improvements.”