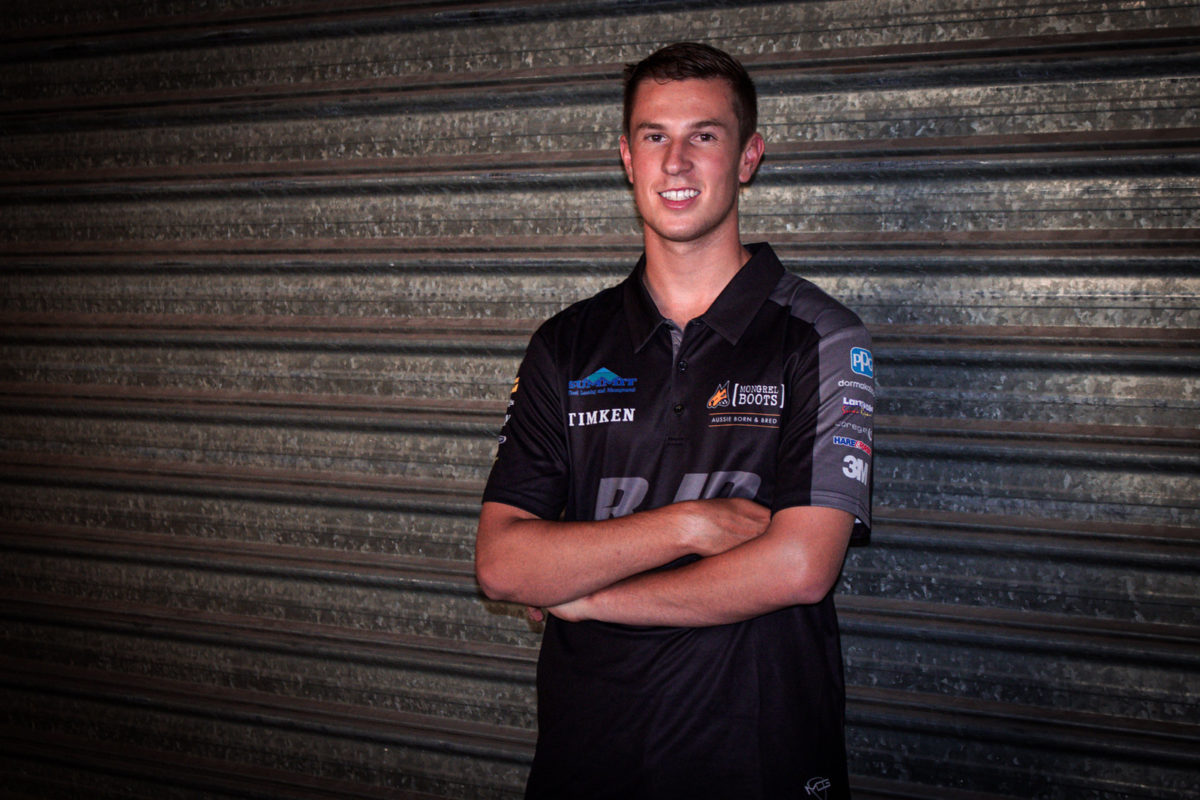 Brad Jones Racing has confirmed that it will field Lochie Dalton in the 2023 Dunlop Super2 Series.

Dalton debuted in the competition at last year’s Adelaide finale, driving one of BJR’s VF Commodores to 12th in Race 1 and eighth in Race 2.

He will now contest a full season in Super2, in the former Macauley Jones ZB Commodore which has become eligible for the second tier of Supercars.

“Adelaide was such an awesome opportunity and I took so much from that weekend, to get inside the top ten in my second race was pretty special,” said the 21-year-old.

“I’m very excited to race the full season with BJR; I’ve learnt so much from the team already and I can’t wait to get in the car for the first time at the Winton test day.

“We get to race the car that the Supercars guys were in last year, so while fans are familiar with them, they’re still a new experience for a lot of drivers.

“It’s going to be a very interesting year.” 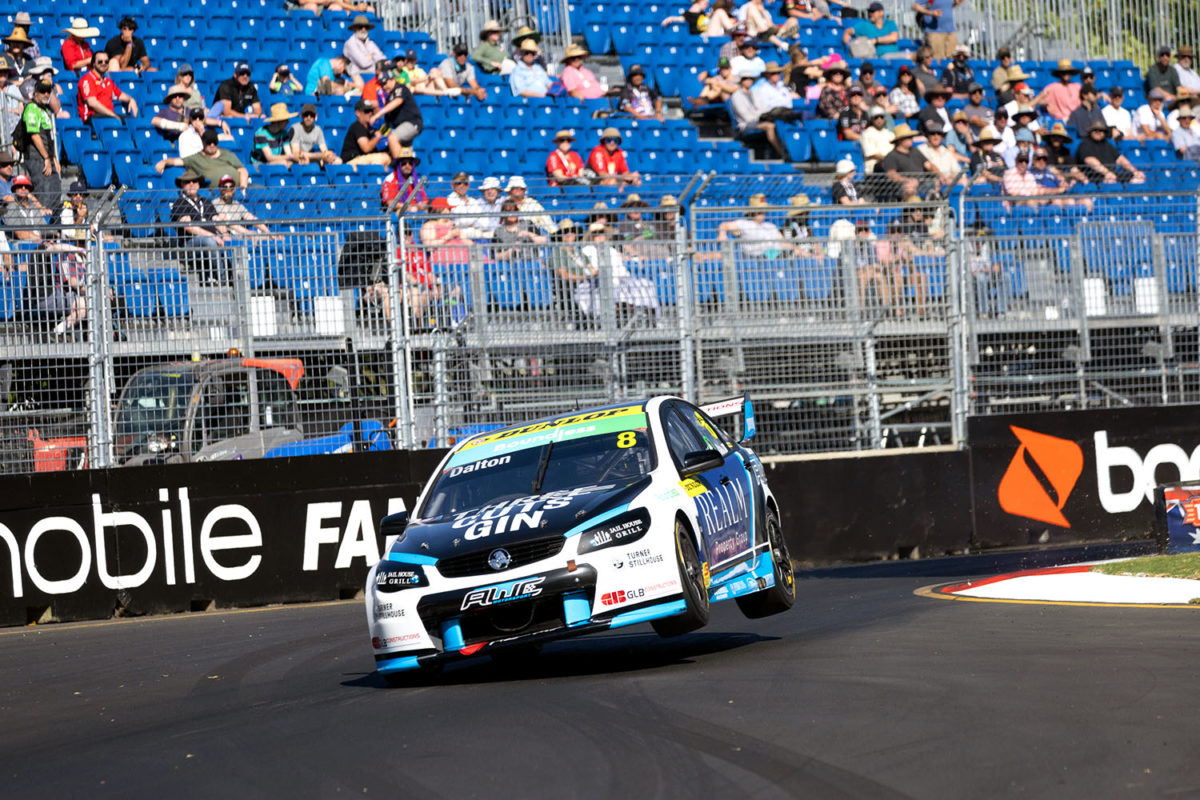 Dalton in Super2 at Adelaide in December 2022

Team owner Brad Jones added, “I’m thrilled to be able to welcome Lochie back into the fold, this time for a full season in Super2.

“He’s an exciting talent and he blends well with the team.

“He performed well in Adelaide and we’re excited to be able to give him another shot this year in the ZB Commodore.”

Dalton will drive Car #43 in Super2 with backing from AWC Pty Ltd, which supported his National Trans Am exploits last year with Garry Rogers Motorsport, when he finished sixth in what was his rookie season in that V8-powered category.

The Tasmanian will continue to race in Trans Ams alongside his Super2 campaign which officially kicks off at the Thrifty Newcastle 500 on March 10-12.

Before then, he will test the BJR ZB Commodore at Winton on January 24.