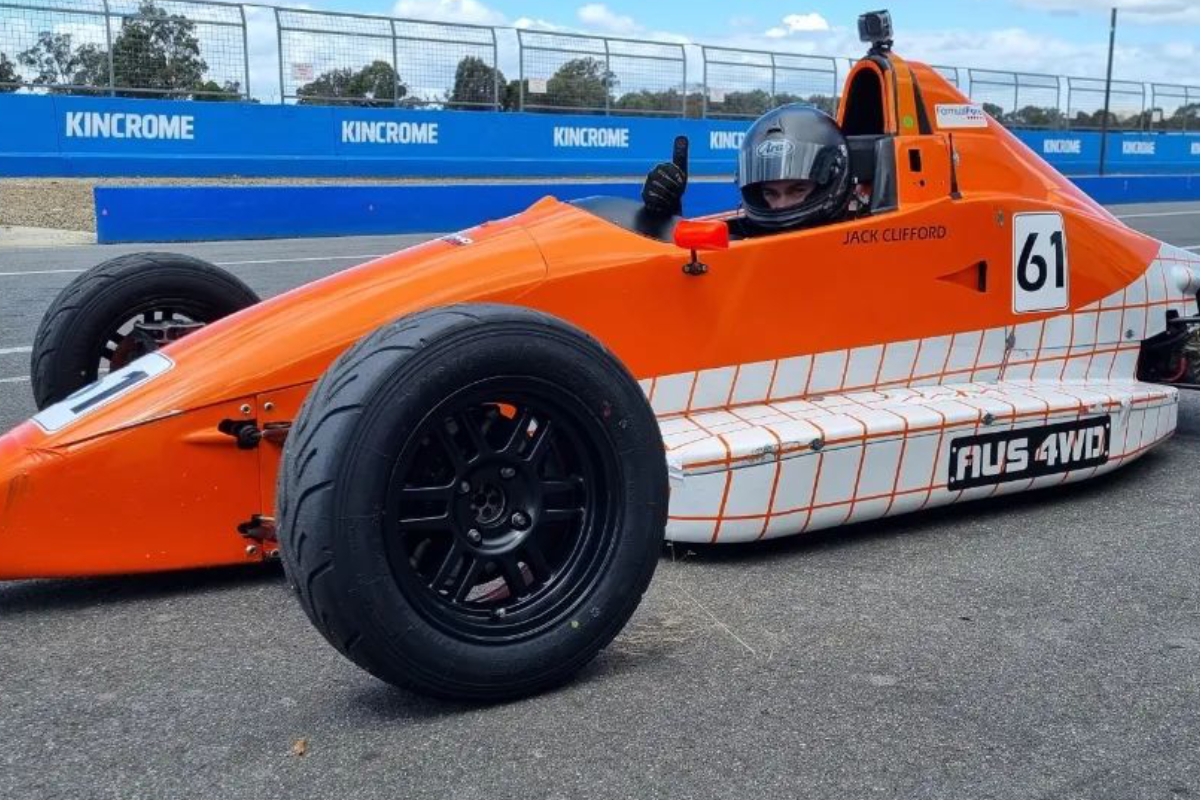 Australian Formula Ford driver Jack Clifford will step up to the GB4 Championship in 2023 with Kevin Mills Racing.

He will drive a Tatuus GB4 in the seven-round series for the 2022 Teams’ Championship-winning outfit.

Clifford’s signing adds to the Australian links in the GB3 feeder series, following the announcement that Evans GP would be taking part in the entry-level British Championship with 2022 S5000 Tasman Series runner-up Cooper Webster named as the team’s first driver.

“I’m ecstatic to be competing in the GB4 Championship in Britain this year,” Clifford said.

“It’s a big step on the motorsport ladder, especially coming from Australia.

“It is a great stepping stone category as it competes on world-class race tracks, has tremendous exposure as well as great driving standards.

“I look forward to becoming one with the Tatuus GB4 car and the Kevin Mills Racing team, and cannot wait to race as I take this next step in my career.

“The learning curve in England is much steeper than Australia, and one which will develop my driving throughout the year.

“I look forward to working with the 2022 Teams’ Championship winners, the Kevin Mills Racing team.”

“He comes to us with some good Formula Ford experience in Australia, and we will be working very hard to help him make the adaptation to slicks and wings.”