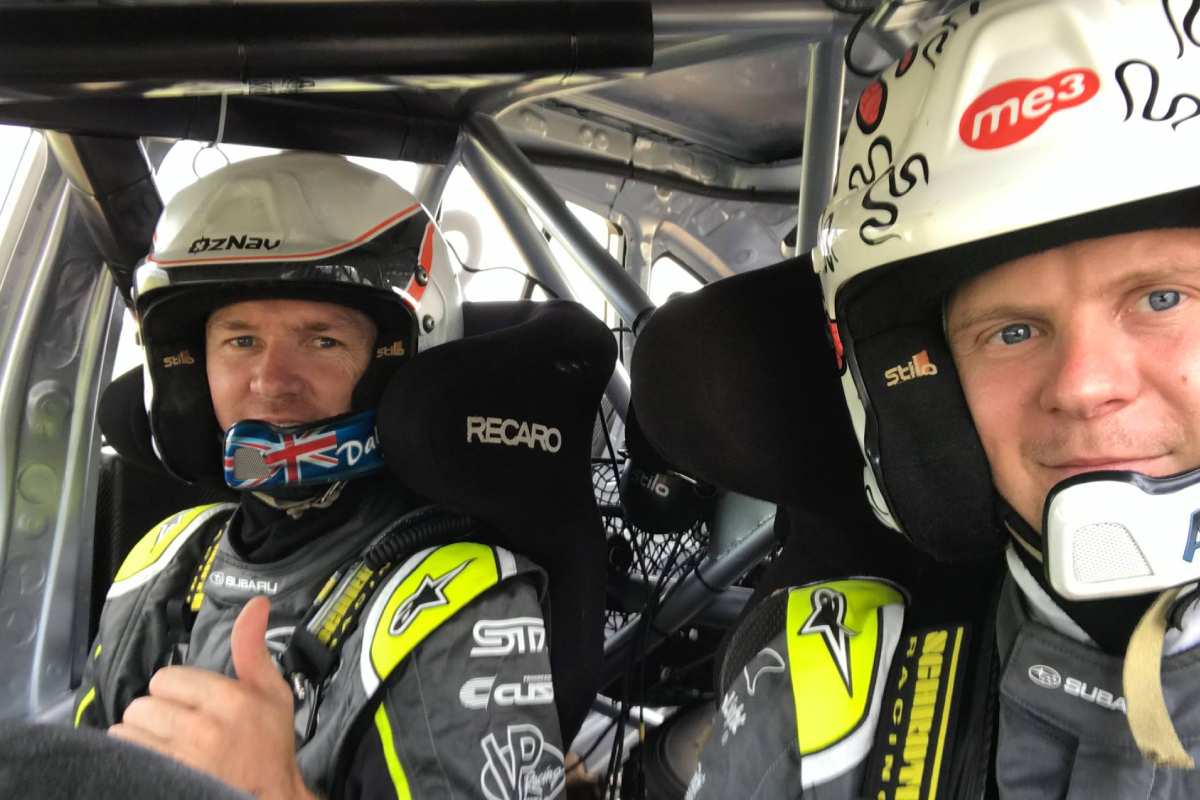 Dale Moscatt is set to make a return to the FIA World Rally Championship in 2023.

Moscatt will guide Saudi driver Rakan Al-Rashed in a seven-round WRC2 campaign aboard a brand-new Skoda Fabia RS Rally2 out of the Printsport Racing stable.

The pairing first met when they both competed for Printsport Racing as team-mates during Rally Estonia in 2020.

“The team actually approached me and asked if I could come on board to help him this year,” Moscatt told Speedcafe.com.

“We’ve done a deal to hopefully do all of those events.

“The team is a very good team out of Finland – a very professional team that ran quite a lot of cars.

“Great team, great car, so looking forward to it.”

Outside of the WRC2 programme the duo will compete in select European events for testing and development.

“We’re starting off in fairly low negative degree temperatures in Finland and Sweden, where it can be as low as sort minus 25 degrees and then we end up in places like the Acropolis in Greece that are in the high 30-degree temperatures, almost moonscapes at times … then obviously the central European tarmac rally, it’s a very diverse calendar.

“One of the things that really interested me was the diversity of the challenges that we’ve got ahead, so I’m looking forward to that.”

One of Australia’s most experienced co-drivers, Moscatt has navigated for the likes of Chris Atkinson, Cody Crocker, Grant Denyer, Mark Pedder and Molly Taylor during his rallying career.

Moscatt has competed in 29 WRC fixtures, collecting four stage wins with the highlight of his career being when he finished fifth outright in the 2009 Rally d’Italia Sardegna alongside Evgeny Novikov in a Citroen C4 WRC.

In addition to his WRC2 campaign this year, Moscatt will also compete in the 2023 BFGoodrich Motorsport Australia Off-Road Championship in the SXS Class Glenn Brinkman, who he finished second with in that class last year.

The 2023 WRC season commences this week with Rallye Monte-Carlo on January 19-22.