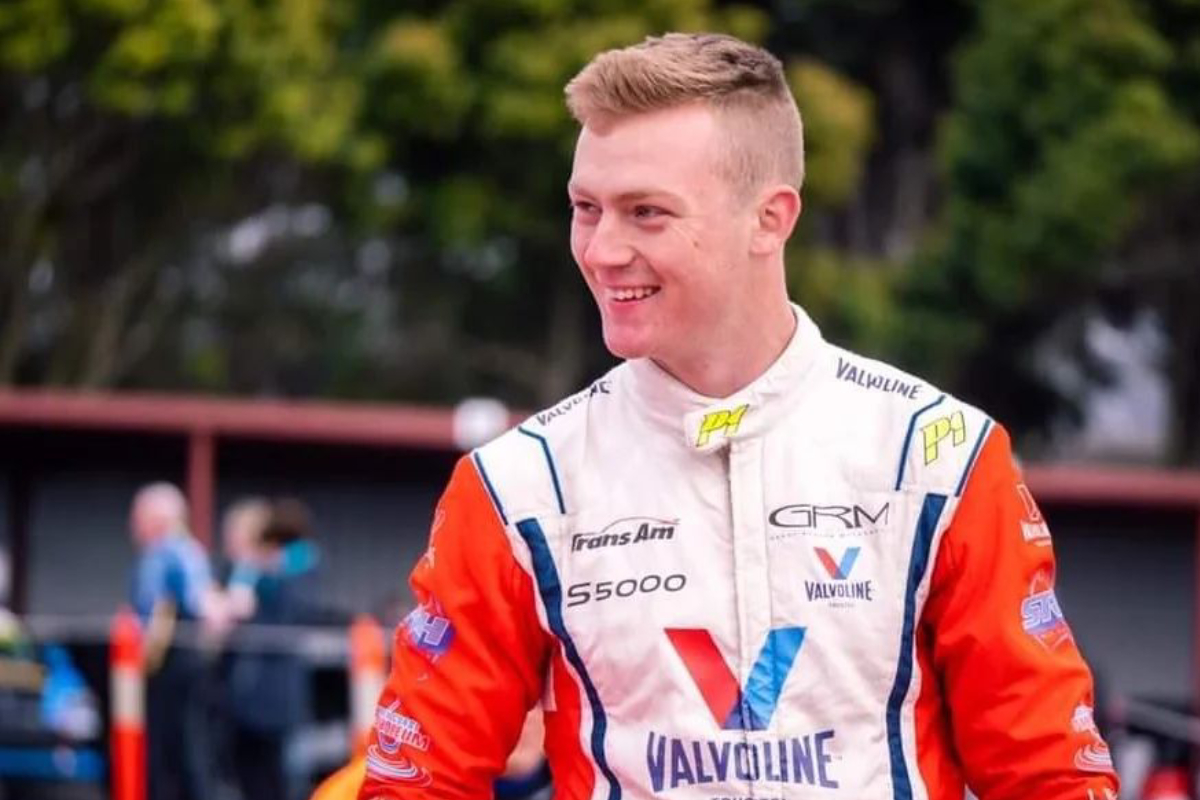 Nathan Herne has set a goal of competing in NASCAR

Nathan Herne wants to become the next Australian to compete in NASCAR.

Herne will be racing in North America this year in the American Trans Am Championship this year.

He will be undertaking a full-time campaign with Steven Millers Racing, the same squad he drove to fourth place with as part of a cameo appearance in the US category at the Circuit of the Americas in November last year.

Herne is the latest Australian to indicate an interest to race in NASCAR following Erebus’ Supercars Championship driver Brodie Kostecki, who last year outlined his intentions to tackle road courses in the NASCAR Cup Series.

If successful in chasing down his American dream, the Lismore driver will join a select group of Australians that have competed in the top-flight of US stock car racing including Dick Johnson, Geoff Brabham and seven-time NASCAR race winner Marcos Ambrose.

“If I really want to shoot for a goal, it would be to go into NASCAR,” Herne told Parked Up.

“I’ve talked to a lot of guys about it and you know there are some guys that saw me drive, they want to help me out, obviously there is going to be a cost involved, although it is a bit different.

“NASCAR is the same as Supercars; you have to go through the NASCAR development pathway which is fair enough, it is the way to do it.

“Although in America … you have a lot of opportunities for sponsorship and people really get behind talent and really want to see you succeed.

While holding his cards close to his chest in terms of a strategy, Herne does have a plan in place to reach his goal.

“2020 taught me one thing and if I say something before it happens, it generally doesn’t happen,” he added.

“I’ve got to chip away at it and see. I’ve got a few ways I’m thinking of trying to crack open a door and see if anything budges, but I just want to get over there and get a few runs on the board first.

“In the week I was there, I made a lot of contacts, I met a lot of great people and I’m pretty confident in the fact that something might come of this.

“Australia is my home. All my family is in Australia, although I hope I don’t come back for motorsport reasons and hopefully I can make a living over there and really set myself up for a life from racing.”

The 2023 US Trans Am Championship will commence at Sebring International Raceway on February 23-26.