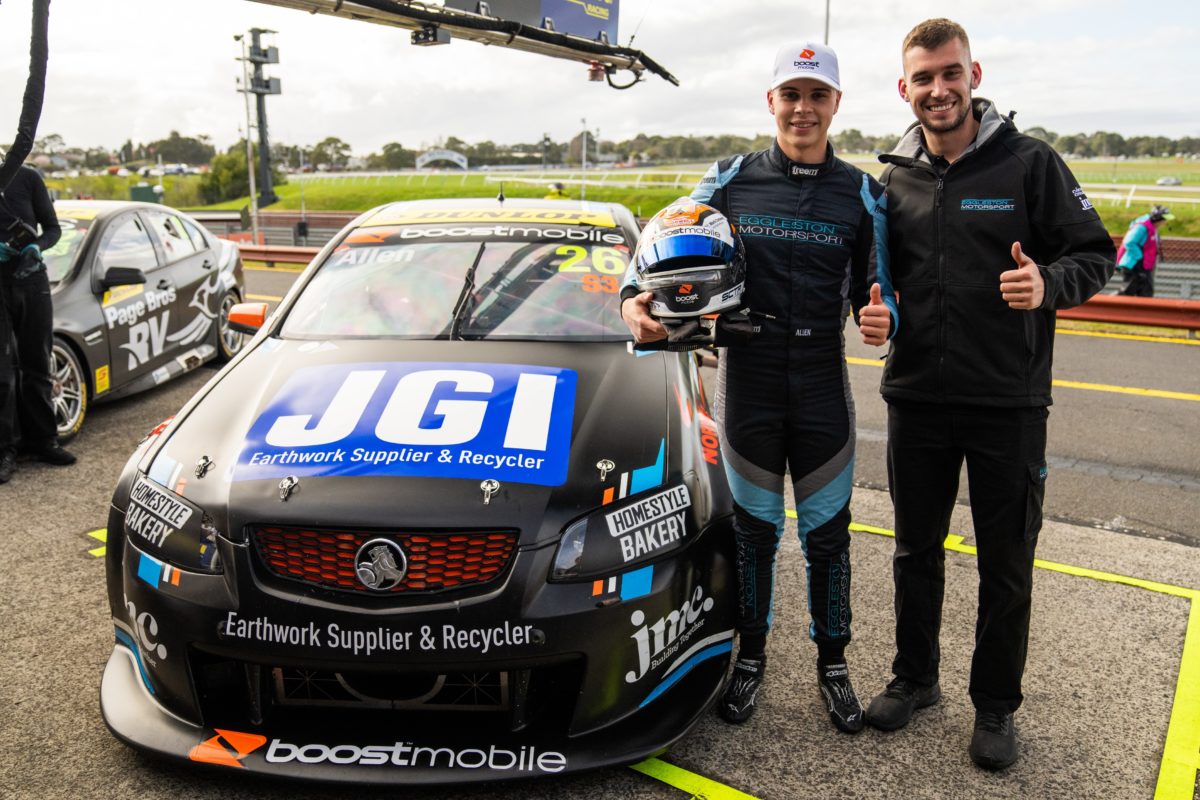 The 17-year-old set Super3 alight last year with 11 pole positions out of 12 on offer, but a crash in the final race of the season saw him finish runner-up to Anderson Motorsport’s Brad Vaughan in the series standings.

He will jet off to Europe in March to work with Wilson, with the visit including a drive at Silverstone in a Radical SR10.

It was the same model of vehicle which Allen drove to victory in the Bathurst Sportscar Challenge at last November’s Supercheap Auto Bathurst International and the owner of that particular Radical, Sebastian Lip, set up the coaching stint.

Allen will be in good company considering Wilson’s students include past and present Formula 1 drivers, as well as Supercars steerers such as 2022 Championship runner-up Cameron Waters and his Tickford Racing team-mate Thomas Randle even in recent months.

“I am so unbelievably lucky to be able to get this opportunity and I look forward to learning as much as I can from Rob Wilson,” said the South Australian.

“For Seb to be prepared to organise and help me in my career is amazing and I intend to make the most of it.”

Allen is part of an influx of rookie talent in Super2 this year, with two others in the Eggleston team alone, namely Cooper Murray and Jordyn Sinni.

Cameron Crick is thus a relative after he was confirmed in the last 24 hours as staying on for a second season with the squad, which will field another first-timer in Matthew McCutcheon in the Super3 class.

Reflecting on his unfortunate end of 2022, Allen said, “That was a real learning curve for me.

“I would have loved to win the championship but as a driver we are always so close to the edge and unfortunately, I just stepped over it.

“I have definitely taken a lot away from that and I’m looking forward to this year.”