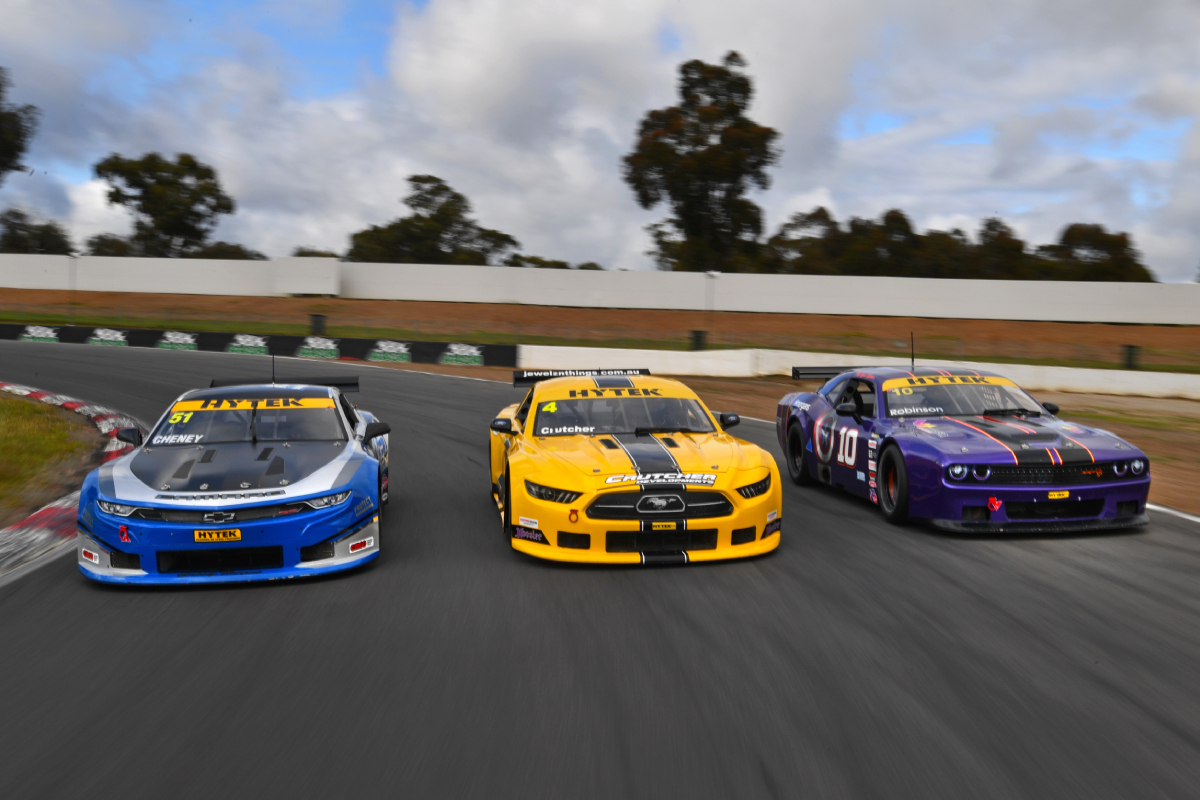 The promoters of the National Trans Am Series and TA2 Muscle Car Series have agreed to a partnership extension.

The Australian Racing Group and PBR Distributions have shaken hands on a deal, that will see both categories run the same specification car and componentry for the next three years.

It means that competitors will be able to continue driving the Howe Racing Enterprises-built Ford Mustang, Chevrolet Camaro and Dodge Challenger in both series, should they desire to.

Both series have enjoyed stacked fields over the years, with approximately 100 Trans Am cars across the country.

“The partnership that we have established has matured over the past two years, and it’s great to solidify our position with PBR for the next three years,” Curkpatrick said.

“The best part of the deal is that it gives all comers to Trans Am racing in Australia lots of options. With the way that the calendars align, you could be racing more times than most other major categories.

“Interest in our Trans Am series is at an all-time high, and we feel that maintaining the relationship and alignment with PBR and TA2 is important for the future of the class in Australia.”

“This relationship has worked well as it clearly puts the competitor first and helps keep the costs controlled,” Denyer said.

“The same specification car for both series gives all teams the opportunity of competing at the level they can best afford, at the tracks they would like to compete at.

“They can race Trans Am one weekend, and the TA2 Muscle Car Series the following weekend if they choose, as many of them do, and nothing has to change on the car.

“We are looking forward to another successful partnership as both series continue to support each other, delivering great on-track action and worthy series champions.”

The opening round of the 2023 TA2 Muscle Car Series will take place at Winton Motor Raceway on March 17-19, while the ARG-aligned National Trans Am Series is yet to release its calendar for 2023, its opening round will be at AWC Race Tasmania at Symmons Plains Raceway on February 24-26.