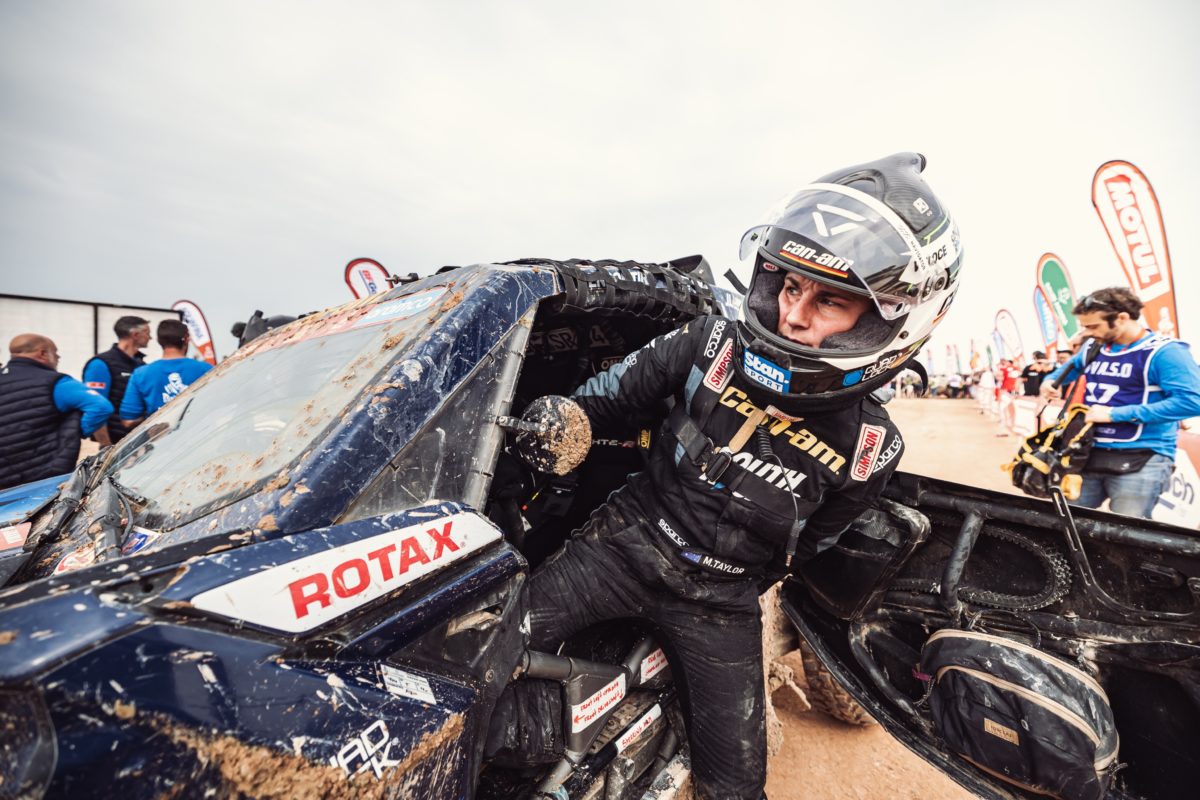 Molly Taylor has finished 12th overall in the SSV class in her second Dakar Rally campaign.

The 2016 Australian Rally Champion had a typically up-and-down fortnight, including being t-boned by a T1 Toyota Hilux on a dune on Stage 8.

She and co-driver Andrew Short could only manage 26th on the final, 136km special but it was enough to hold position in the overall classification.

That represented an improvement of two positions relative to where Taylor had finished in her debut 2022 campaign.

“It’s been a pretty wild two weeks,” she said after hopping out of her South Racing Can-Am at the finish in Dammam.

“A lot of lows but also a lot of highs along the way.”

Rookie Eryk Goczal won the title by 16:44s in his Energylandia Can-Am.

“I worked my heart out,” said the Pole.

“At Kilometre 30, we took a big shock and I hurt my left hand.

“This is the first time I’ve had to drive with one hand.

“It was painful, but I did my best, we are there at the finish… Today is a real team victory…” 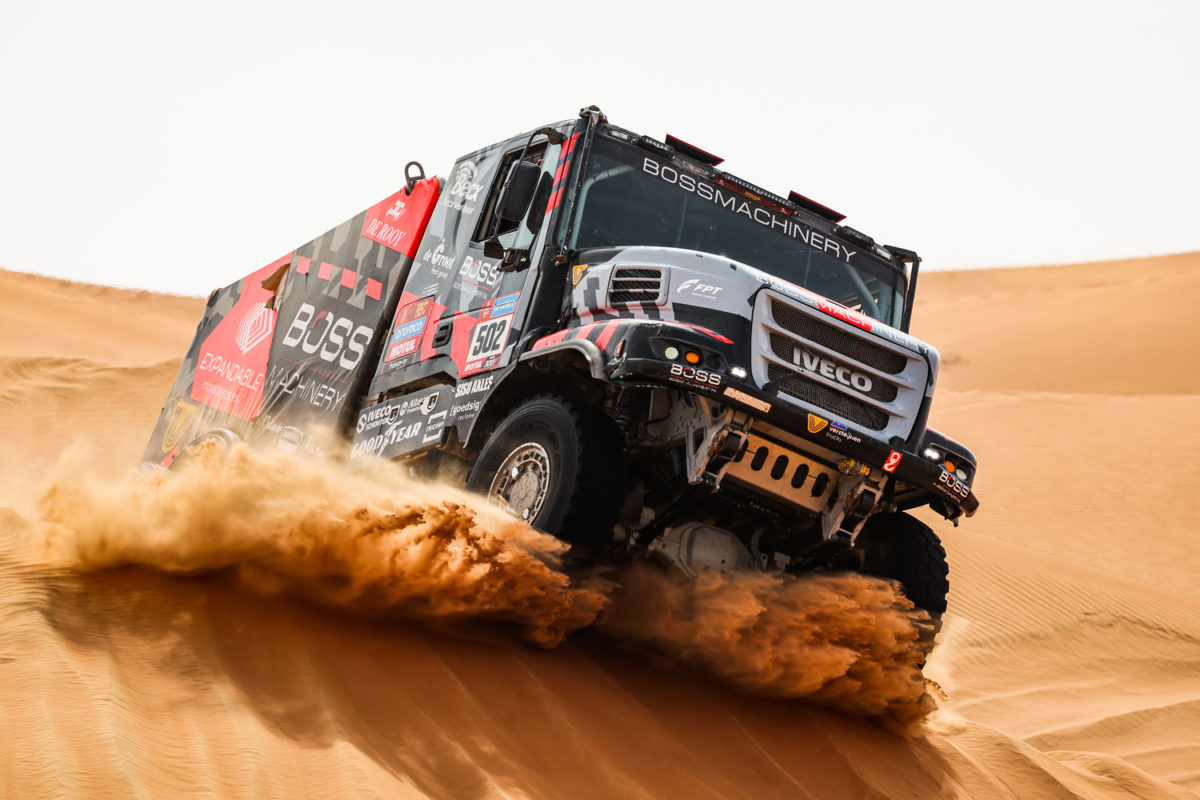 After six years of dominance by Kamaz, the absence of the Russian team in Dakar 2023 opened the door for a new champion in the Trucks and it would be Janus Van Kasteren (Boss Machinery Team De Rooy Iveco) who put his hand up.

Despite losing almost an hour on Stage 4, the Dutchman hit the overall lead for the first time on Stage 10 and did not relent it thereafter.

However, it was a race marked by tragedy, with the death of an Italian spectator on Stage 9.

It turned out that he had been run over, accidentally, by Ales Loprais (Instaforex Loprais Praga).

The Czech was unaware he had even struck the spectator, who was taking photographs from behind a dune, until he was told at the bivouac that night.

He would withdraw from the event as a result, ceding the lead and thus a shot at victory.