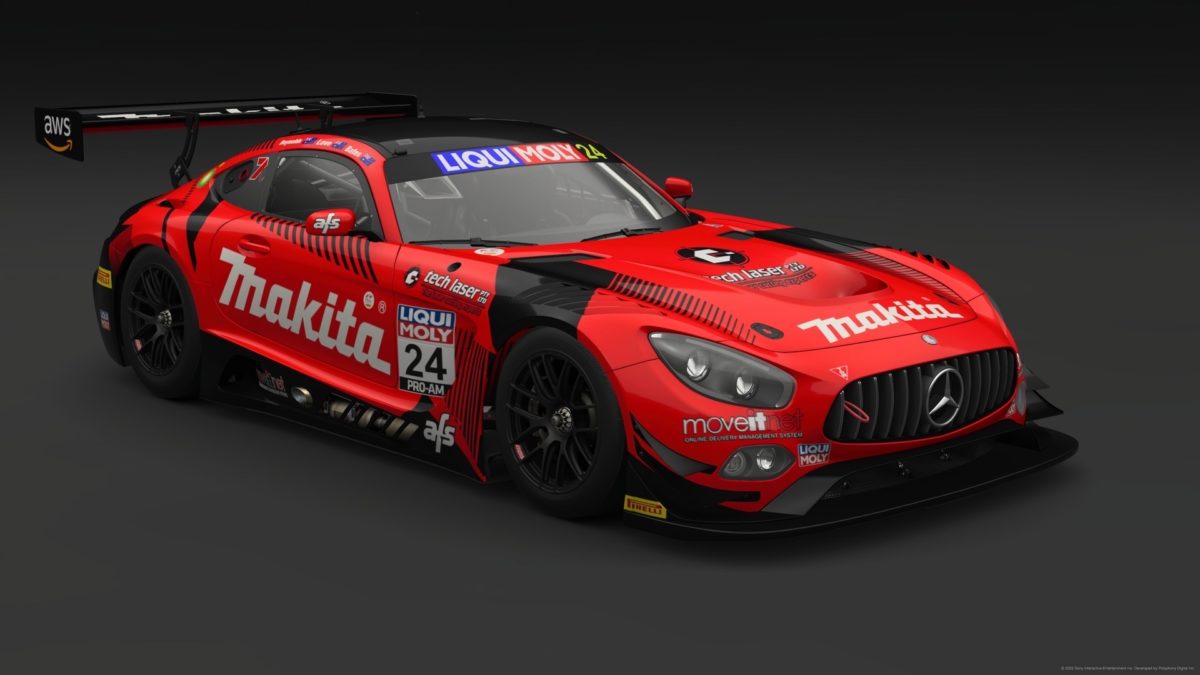 It represents a switch for both Reynolds and Bates, who had driven an Audi together during last year’s Bathurst 12 Hour and also Fanatec GT World Challenge Australia Powered by AWS (GTWC), but will now steer another German machine.

The former, however, has already contested the once-around-the-clock Mount Panorama enduro five times in the past in Mercedes-AMGs, while Love drove the Harrolds Volante Rosso car with the three-pointed star in GTWC at last November’s Supercheap Auto Bathurst International.

The trio will contest the eight-strong Pro-Am class.

“Looking forward to it – the best away to start the year is the 12 Hour in dream machine cars,” said Reynolds.

“I think I kind of understand that car [the Mercedes-AMG GT3] more than the Audi – the AMG, I’ve been relatively speedy in before.

“It might suit Tony a bit better as well. Having Jordan Love come in as the gun for hire means he’ll probably do most and I’ll just do the afternoon shift and enjoy it.

“Batesy is awesome, we’ve been good friends for a long time. To share a car with him is fun, he’s a great storyteller and good to hang out with.

“Pro-Am is about the Amateur racing and not so much about the Pro. It’s all about set-up for the Am; give him a comfortable car to drive and work on his own racing.

Volante Rosso Motorsport will also field a Mercedes-AMG in the Silver class, with Harrolds Managing Director Ross Poulakis set to drive that entry, and other steerers to be announced later this week.