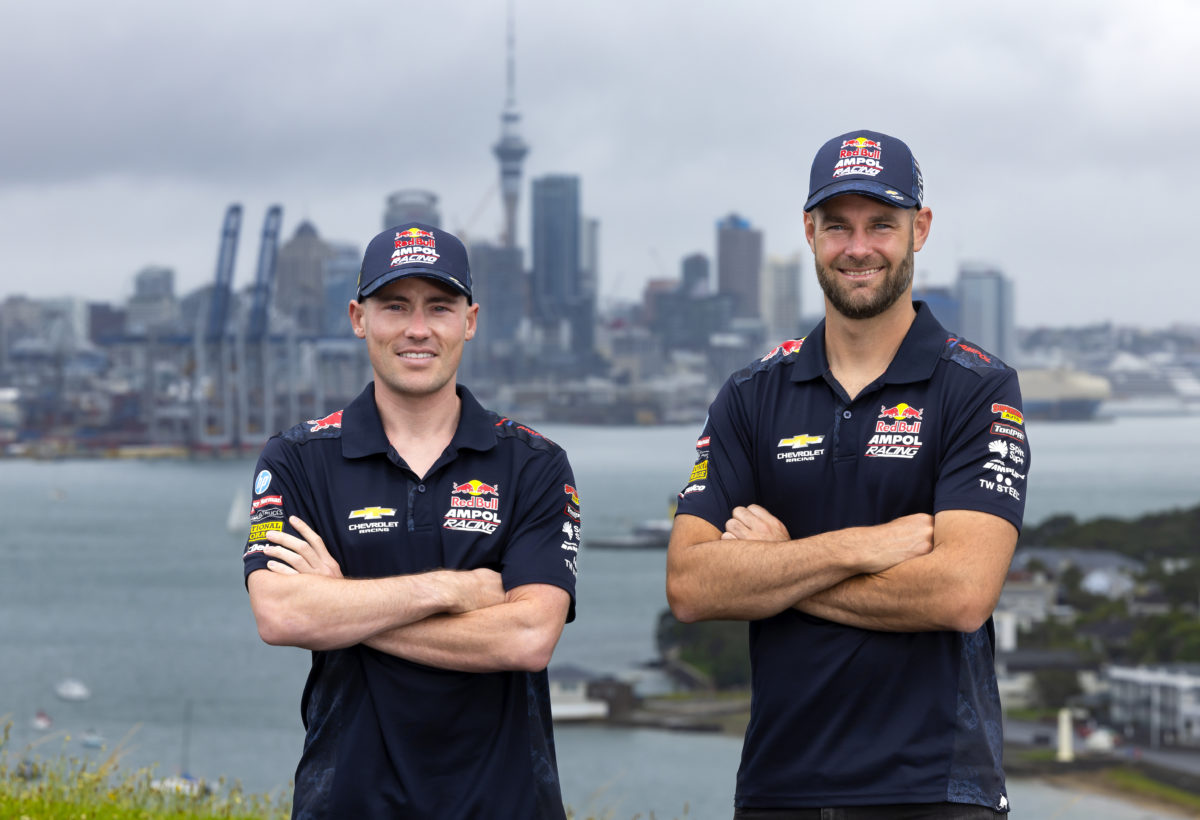 News that Richie Stanaway will partner Shane van Gisbergen for this year’s Supercars enduros is our focus in this week’s Pirtek Poll.

Triple Eight Race Engineering’s confirmation that Stanaway will drive the #97 Camaro at the 2023 Sandown 500 and Bathurst 1000 was not unexpected, but is nevertheless a major development.

The Kiwi is perhaps the greatest enigma in Supercars who, with respect to the man himself and other Antipodeans who have gone to Europe, was plucked from relative obscurity so far as Australian motorsport was concerned when he was signed by Super Black Racing for the 2016 Pirtek Enduro Cup.

He put in a stellar drive on slick tyres at a wet Sandown, and has been a headline-grabber in the category for both good reasons and bad ever since then.

As such, we ask you, is he the right choice for Triple Eight for this year’s two-driver events?

Stanaway is, of course, already a Sandown 500 winner, having prevailed at the suburban Melbourne circuit as co-driver to Tickford Racing’s Cameron Waters in 2017.

From there, he landed a full-time seat with Tickford, which had also run the Super Black car in 2016, but good results were not forthcoming and the two parties agreed to an early parting of ways at the end of the 2018 campaign.

Uncertainty over his future was laid to rest, at least for a period of time, when Boost Mobile’s commercial lifeline to Garry Rogers Motorsport granted a ride there in 2019.

However, Stanaway struggled again, with his season blighted by a disqualification at Albert Park due to Dangerous Driving, a spell out of racing due to a neck injury, and a sensational benching from the Gold Coast event after missing a signing session.

He “call[ed] it a day” on his motorsport career in the hours after the season finale and was not on the grid for two full seasons, although the Erebus Motorsport wildcard which was put together for the 2022 Great Race would have transpired almost a year earlier if not for COVID-19 restrictions back in New Zealand.

When it did finally come to pass, the GP2 race winner and former factory Aston Martin driver excelled again, qualifying the #51 ZB Commodore in fifth in a rainy Friday afternoon session at the Mountain.

He and Greg Murphy would go on to finish 11th on the Sunday, their process hindered when the veteran was turned around by Jake Kostecki before a wave-by helped get them back on the lead lap with just under 40 to go.

In-house, they had Team Principal Jamie Whincup, who so happens to be a four-time Bathurst 1000 winner and seven-time Supercars champion, and a man who has triumphed seven times in the Great Race in Craig Lowndes.

Choosing the former of those, however, would simply have shifted the problem to the #88 Red Bull Ampol Camaro of Broc Feeney.

In any event, the #97 entry which has won two of the last three Bathurst 1000s and the last two championships is the hottest of hotseats.

The likes of Lee Holdsworth and Fabian Coulthard would arguably not look out of place in such a gig based on their performances as co-drivers in 2021 and 2022 respectively.

They partnered Walkinshaw Andretti United’s Chaz Mostert to first and second respectively in those editions of the Great Race, although their availability had the Banyo squad come knocking is a question mark.

A case could also be made for a number of other drivers, including some based overseas, where Triple Eight has cast its eye previously.

Is Stanaway the right choice for Triple Eight to partner van Gisbergen? Cast your vote in this week’s Pirtek Poll.