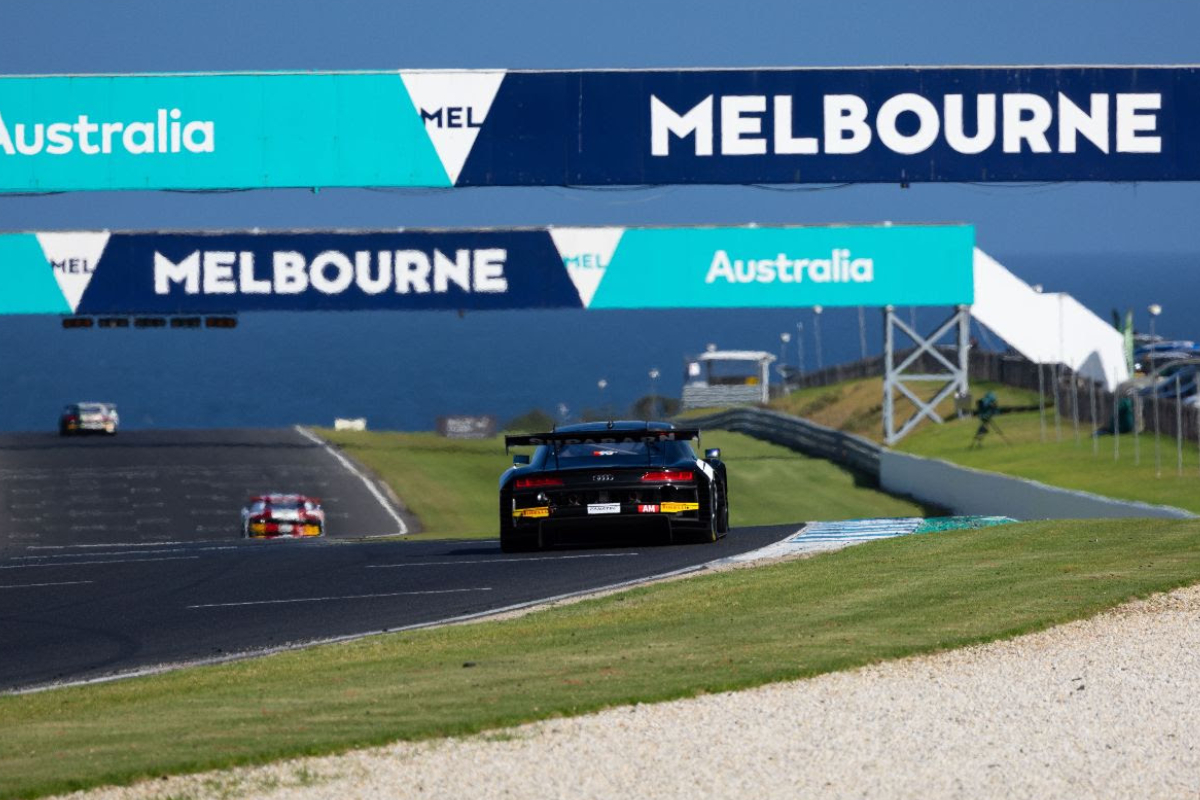 The 2023 SpeedSeries calendar has been finalised, following the addition of the Phillip Island Grand Prix Circuit to the schedule.

The Victorian circuit is set to host Round 3 of the national series on May 12-14.

The schedule for the Australian Racing Group/Motorsport Australia-supported series in 2023 was released in October, before being forced to change in November, due to a clash following the release of the 2023 Repco Supercars Championship calendar, with both categories wanting to host a round at the Sandown International Motor Raceway on September 15-17.

It is understood that the Supercars Championship had initially locked-in that date with the Melbourne Racing Club – a fact not communicated to Motorsport Australia.

Consequently, the SpeedSeries moved its round at the Victorian circuit back a week to September 8-10.

The calendar was further revised when a V8-themed round at Winton Motor Raceway for June 9-11 was added to the schedule in December.

A regular fixture in previous years, the return of Phillip Island confirms the 2023 calendar for the SpeedSeries.

“Phillip Island is an iconic venue that has witnessed some of the best moments in Australian motorsport and we are excited to add another chapter to that in May this year,” Australian Racing Group Chief Operating Officer Liam Curkpatrick said.

“This final piece of the puzzle allows us to confirm a number of category’s 2023 schedules and we are eager to get this year’s SpeedSeries underway with AWC Race Tasmania in February.

“Together with Motorsport Australia, the Australian Racing Group is looking forward to one of the biggest calendar of the events in recent times.

“We’ve now got an amazing eight events to look forward to, including the addition of the TCR World Tour later this year.”

The category line ups for the 2023 SpeedSeries will be announced at a later date.

All rounds of the 2023 SpeedSeries will be broadcast live on Stan Sport.