MPC closing in on Will Brown TCR re-signing

MPC closing in on Will Brown TCR re-signing 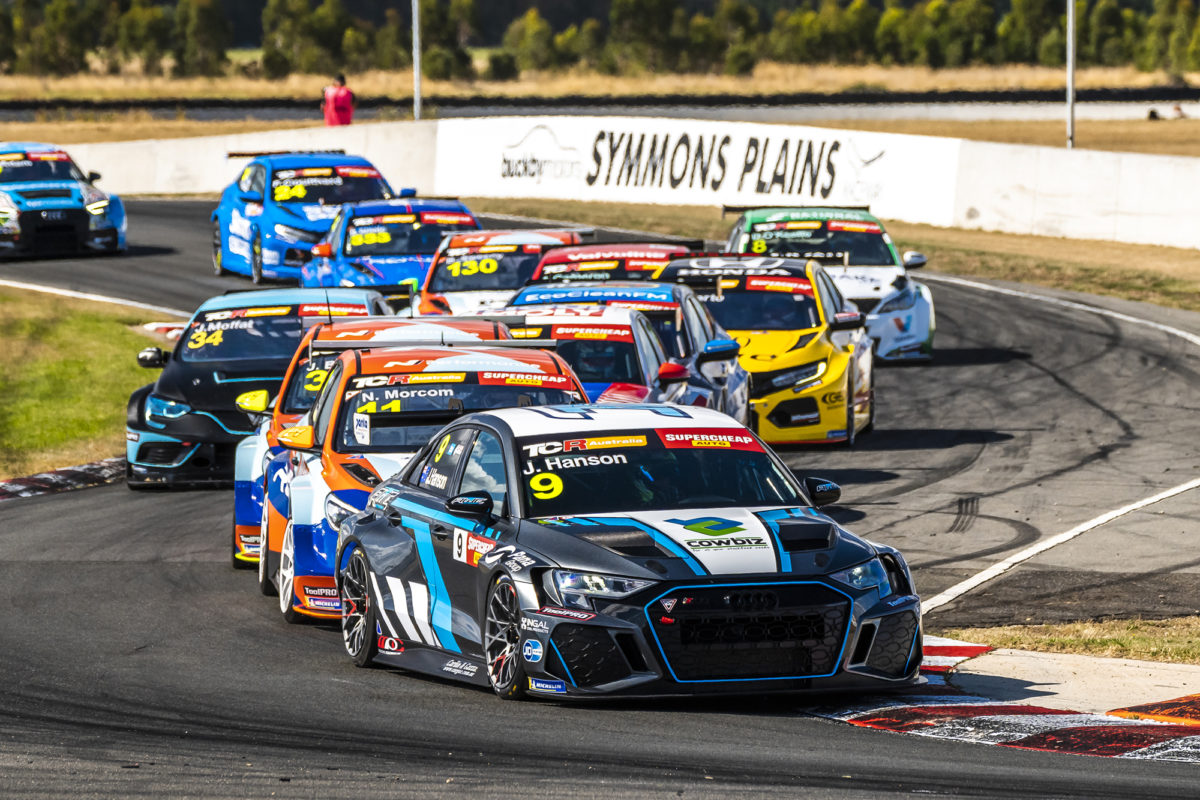 Brown won the title in an HMO Customer Racing-entered Hyundai i30 N in the inaugural, 2019 season before returning to drive an RS 3 LMS last year.

If he goes around again in the hot hatch category, he will do so in the new-generation Audi which Jay Hanson debuted in 2022.

That RS 3 was run out of MPC and has now been bought by the team, which has committed to running as many as three Audis this year.

Brown drove the previous model last year, finishing runner-up to Wall Racing Honda steerer Tony D’Alberto by nine points in the car with which Chaz Mostert claimed the title in 2021.

“We are really very confident that we are going to have a competitive line-up for the 2023 TCR Australia season,” said Troy Russell, MPC Director.

“We still have a number of elements to lock away, and there are some time pressures, but interest has been positive.

“Locking away Will in the new-specification RS 3 is a priority, and we hope to be able to make a firm announcement on that shortly.

“Jay Hanson proved the capabilities of that car, and with Will’s extra experience, we feel that will be a title contender.

“Not that the other two cars are lacking for speed, though. Will showed how good his Audi was, finishing second in the title.

“That chassis also won the 2021 series. We suspect that chassis is the most successful that we have here in Australia.”

It is said to also have interest in the other two RS 3s which it owns, including his old car and the spare chassis which Michael Clemente raced at the season-ending Supercheap Auto Bathurst International.

Meanwhile, privateer Iain McDougall, whose RS 3 is run from the MPC workshop, has committed to a second season in the competition.

He finished 16th in the standings while Hanson ended up at the bottom of a tightly bunched top 10, having crashed out while chasing a victory in Race 1 of the final round at Mount Panorama last November.

Round 1 of the 2023 season takes place at Symmons Plains as part of AWC Race Tasmania on February 24-26.

Every round of the SpeedSeries can be seen live and ad-free on Stan Sport.