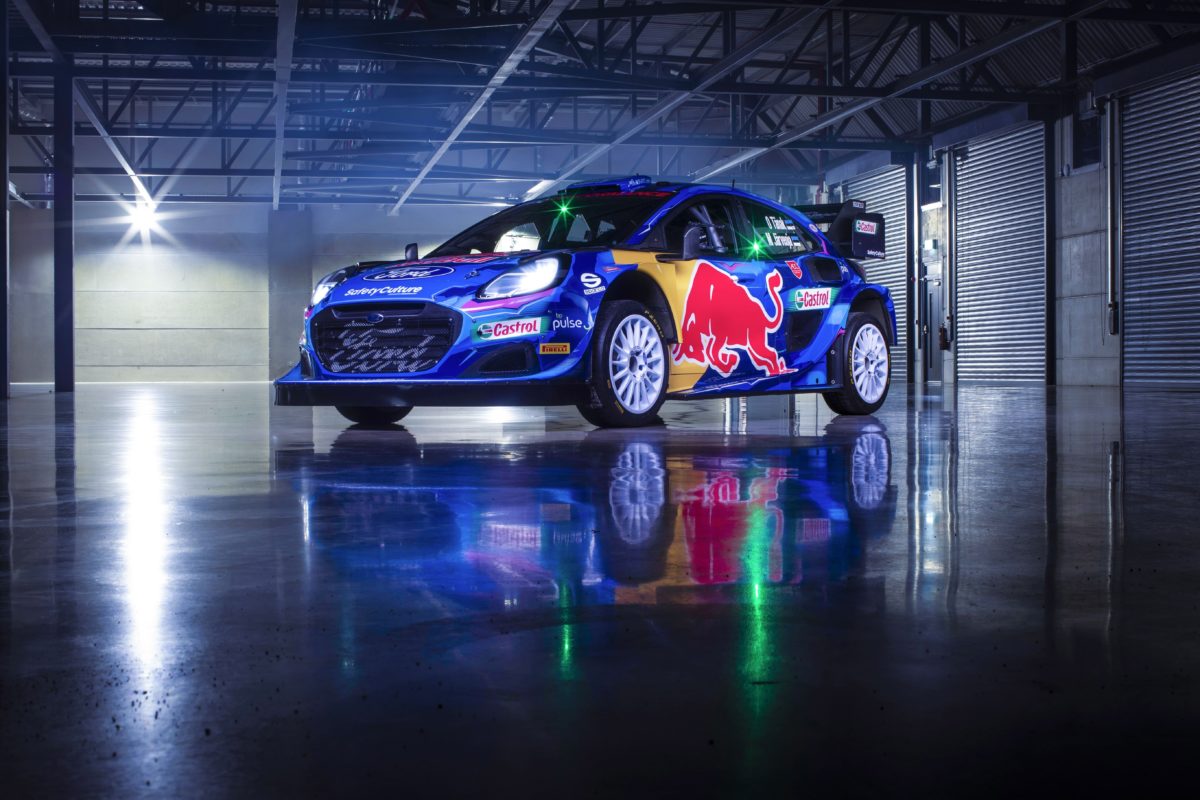 The Cumbrian outfit has taken the covers of its 2023 Ford Puma Rally1, featuring a synthwave music-inspired livery.

The livery reveal follows that of Hyundai Motorsport, as well as a successful pre-event test in the Gap Region of France.

The Ford squad boasts a new driver line-up this year, headed by 2019 WRC title winner Ott Tanak/Martin Jarveoja who will be joined by Frenchman Pierre-Louis Loubet/Nicolas Gilsoul with nine-time WRC champion Sebastien Loeb and Greek privateer Jourdan Serderidis to compete for the squad at selected events.

“I think we’re already seeing the benefits of working with Ott, and I hope Pierre comes to gain from this as well.

“Everyone back at Dovenby has been hard at work on both the Rally1 and Rally2 programmes to get us ready for this new season.

“I want to thank everyone for their commitment so far and together we should be able to deliver some very strong results this year.”

Tanak is looking forward to embracing the challenges of the opening round of the season at Monte-Carlo.

“Rallye Monte-Carlo is always a difficult one to expect something, but for sure it’s the trickiest rally of the season,” he said.

“It won’t be any easier this time as well to get into the rhythm right away, so we expect nothing less than another tricky weekend in the mountains.

“We tried to get the best out of our first test days and we were lucky to experience the car in different conditions.

“It’s never easy to start the season from the blank page and building up the setup, but the boys and girls from M-Sport are working hard and hopefully we are well prepared for the upcoming challenge.

“I’m really looking forward to our first race together.”

A 75-car field will contest the opening round of the 2023 WRC season, Rallye Monte-Carlo, which will take place on January 19-22. 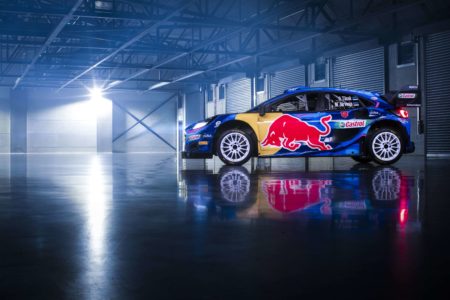 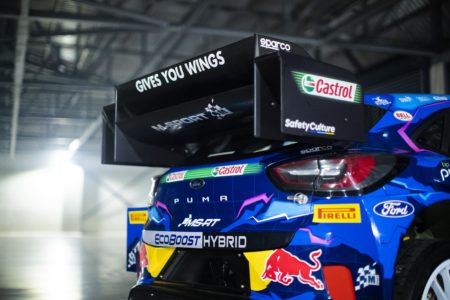 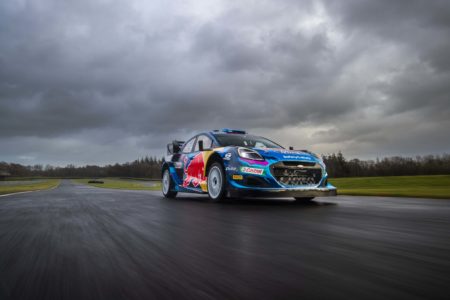 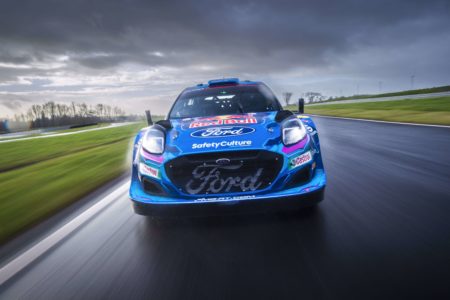