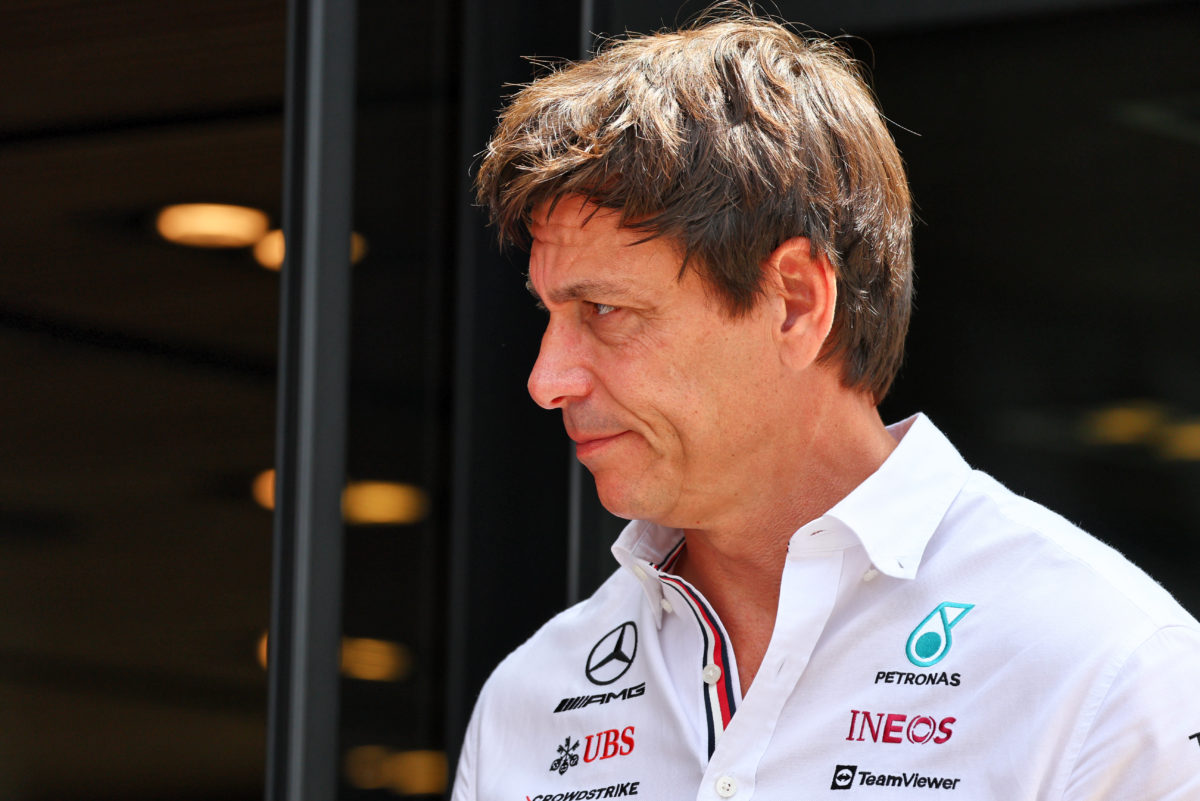 Toto Wolff believes that Andretti Global and General Motors made “a statement” with the announcement they have joined forces in an attempt to enter Formula 1.

While several, and probably the majority, of the incumbents are thought to be resistant to the idea of Andretti joining the grid, Wolff has been among the more vocal sceptics of what the American organisation could add to the championship.

A key sticking point for existing teams, of which there are 10, is the dilutionary effect of adding another to the championship.

Wolff stated midway through last year that it “hasn’t been demonstrated” that any prospective new entrant would be additive to the current competitors, else they would “cheer for such an entry”.

F1 itself was hardly cheering when Andretti announced just over a week ago that it had linked with GM/Cadillac in its pursuit of a berth in the championship, putting out a statement which played down the development.

Although Wolff stopped short of wholeheartedly endorsing the new tie-up, he did acknowledge that it is a positive step in Michael Andretti’s ambitions.

“Certainly, them joining forces with Andretti is definitely a positive.

“It gives it another angle that may or may not be beneficial for Formula 1, but definitely nobody would ever question GM’s or Cadillac’s pedigree in motorsport, and obviously as a global auto company.”

James Vowles, who is on his way from Mercedes to work as Williams’ Team Principal, took a similar stance.

“We’re always open to the sport growing, but the truth behind it is the sport financially needs to become more and more successful,” he remarked.

“Whoever joins in that environment needs to bring with it effectively the growth that is required in order for everyone else to be in a better position, or at least a neutral position, and I think it’s been the statement from the outset, from the beginning.

“There are a lot of lovely things about Andretti and about Cadillac. It just needs to have a good understanding of how it will grow the sport, in what way, and what the growth will be.”