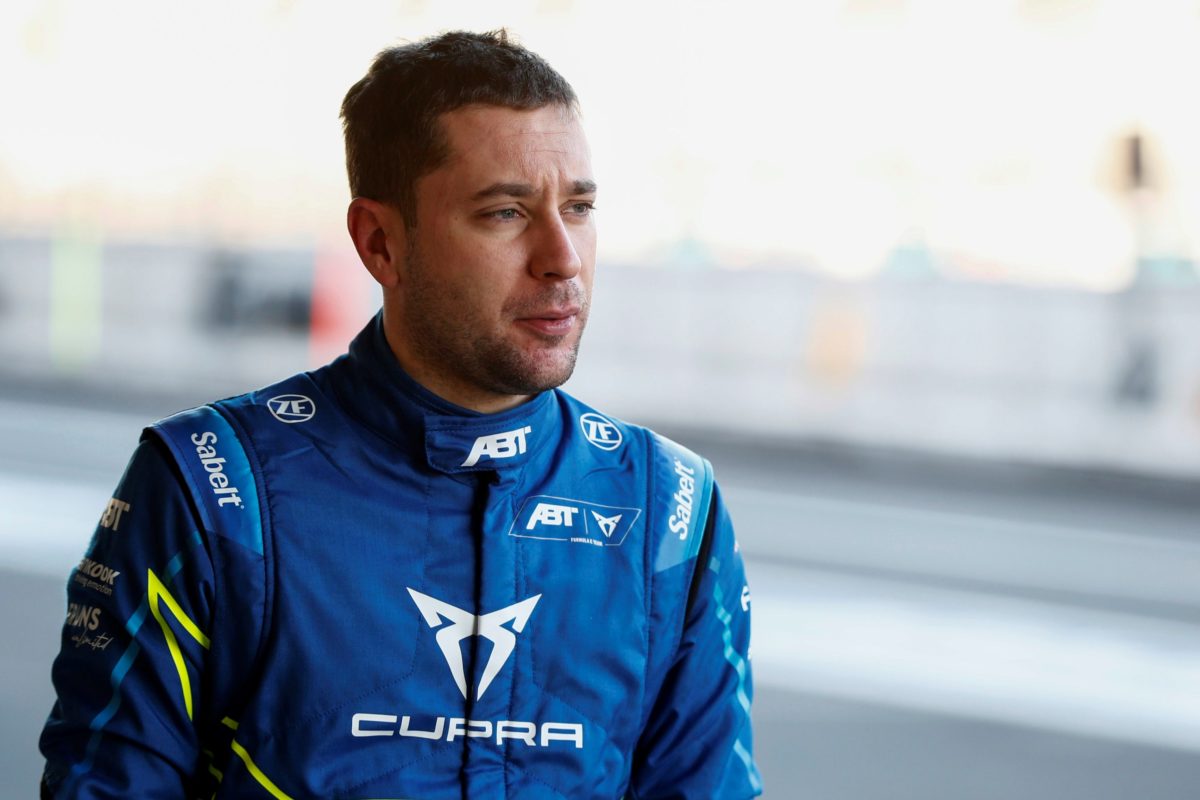 Abt driver Robin Frijns has been diagnosed with a broken wrist after an opening lap crash in the Mexico City Formula E race.

The Dutchman’s left-front corner hit the back of Norman Nato’s Nissan entry at the tight Turn 9/Turn 10/Turn 11 chicane complex at the Autodromo Hermanos Rodriguez, taking the former out on the spot and also forcing the latter to retire.

Whether it was the initial contact or the thud upon landing after riding over Nato’s right-rear wheel, Frijns came off significantly worse for the incident, with a team statement advising, “Robin broke his left wrist and will need to undergo an operation here in Mexico.”

A later social media post from Abt Motorsport read, “We are sad to confirm that [Robin Frijns[ has suffered a fracture to his left hand and is being examined at the hospital.

“We are sending lots of love.”

Whether he will need surgery after all is thus unclear at this point in time.