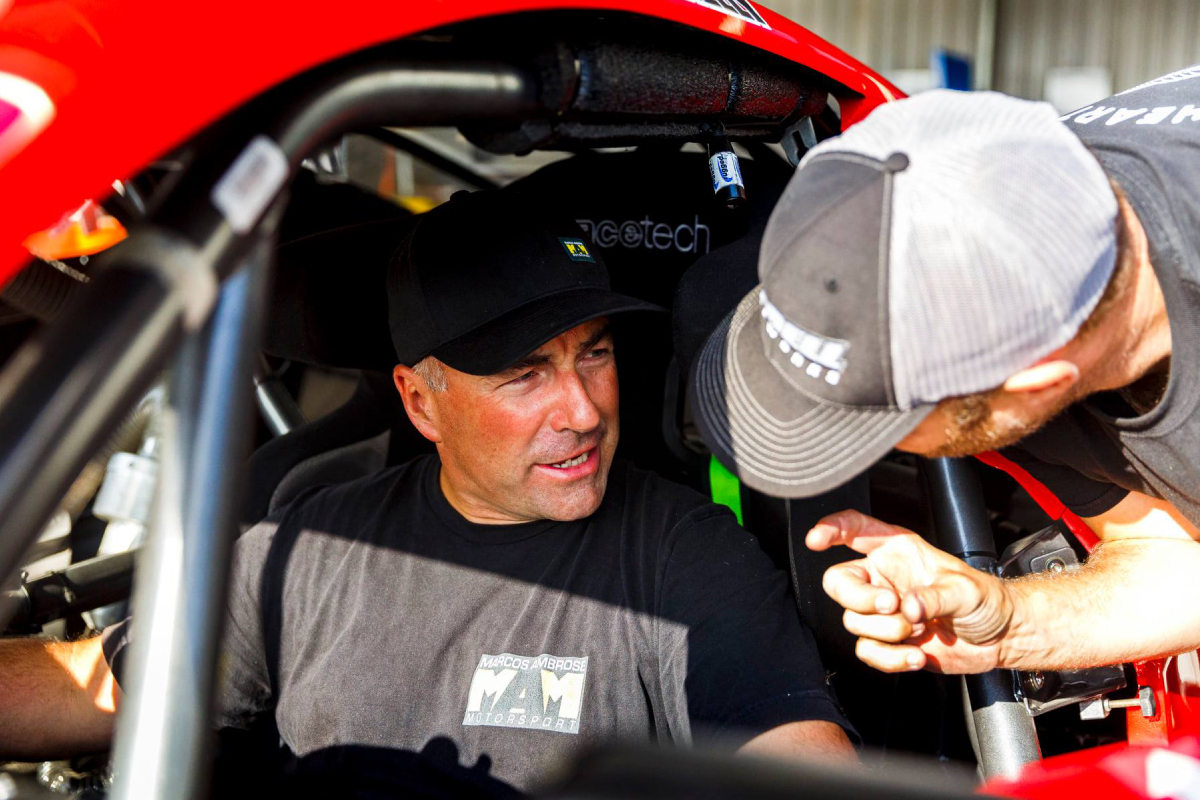 The drivers that will take part in the Marcos Ambrose-led Garry Rogers Motorsport Combine have been announced.

The second edition of the driver evaluation programme will provide young drivers the opportunity to sample GRM’s TCR, Trans Am and S5000 entries, while also providing an opportunity for aspiring mechanics to gain experience with a professional race team, at Tasmania’s Symmons Plains and Baskerville circuits from January 15-20.

In addition to those drivers, three-time Tasmanian karting champion Oliver Wickham and FIA Motorsport Games karting representative Peter Bouzinelos will also take part in the programme, driving a Hyundai Excel and a Formula Ford, with the possibility of stepping up to the other machinery based on performance.

Garland and Thornburrow participated in the inaugural programme last year, resulting in the former securing a drive with GRM in the Supercheap Auto TCR Australia Series, while the latter is set to drive for the squad in the National Trans Am Series.

Ambrose told Speedcafe.com he is excited to see the outcome of this year’s programme.

“Last year’s Combine was a real success not just for the competitors, but for GRM as well, that we were able to find a couple of really good guys that we thought would suit the GRM family,” he said.

“For this batch of Combine drivers, the opportunity to expose themselves to a team like GRM to sample the equipment, to see where they’re at against their own in-house batch of drivers, no one else can probably offer what we do.

“We’ve got plenty of great drivers and we’re really excited to share our knowledge across guys that are on their pathway through motorsport.

“I mean it’s a really good experience for drivers that are trying to work out what suits them, who they are and where they’re at.

“We certainly feel like we’ve helped facilitate the progression for all the drivers from last year’s Combine.”