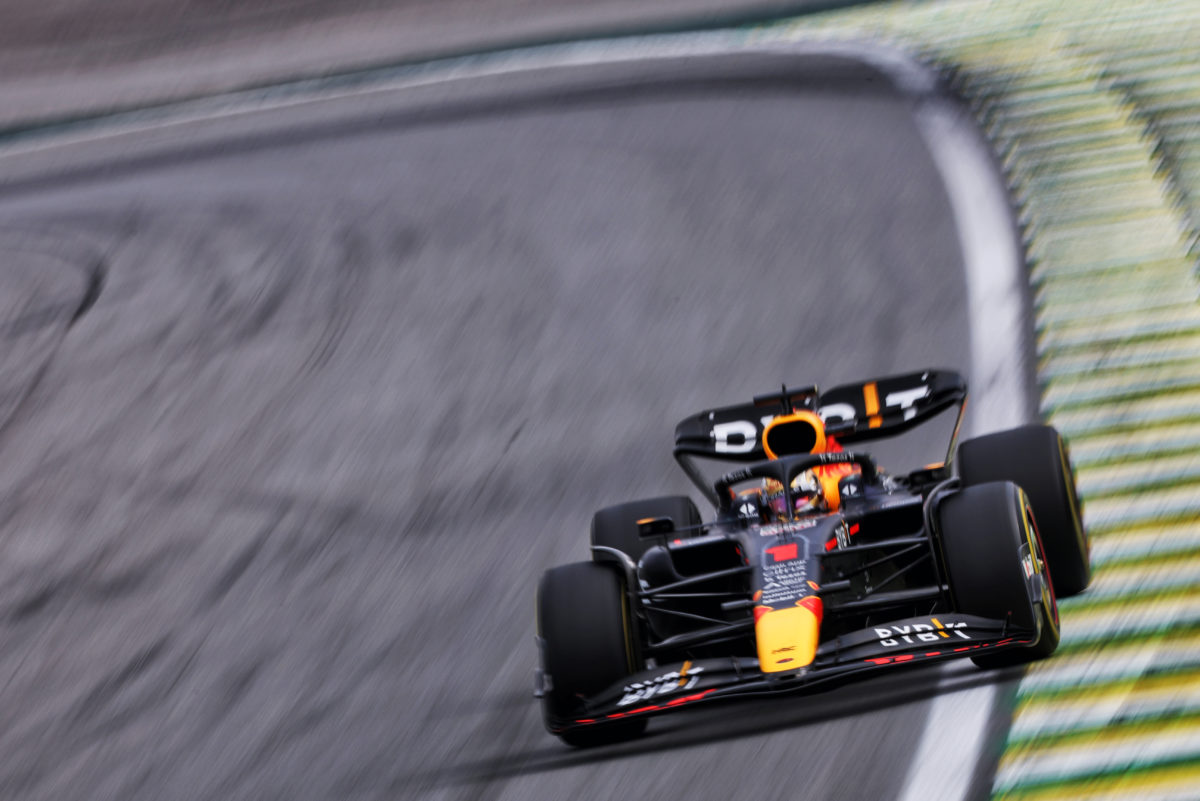 Red Bull Racing has announced that its 2023 F1 season launch will take place in New York.

Just like sister team Scuderia AlphaTauri, Red Bull will grace the Big Apple for its launch next month, but on the earlier date of February 3.

However, whereas AlphaTauri is likely to unveil just a livery in New York and reveal a car later, the senior team will be taking the covers off the new RB19.

In a sense, the RB19 has big shoes to fill considering what was achieved in the 2022 Formula 1 season with the RB18.

The Dutchman did so in a record-breaking season, his 15 wins beating the previous benchmark of 13 which was held by Michael Schumacher and a Red Bull driver of the day in Sebastian Vettel.

However, Verstappen achieved that feat in a year during which he initially thought he was out of the championship fight given his team’s shaky start and how Ferrari’s Charles Leclerc kicked off his own campaign.

Team-mate Sergio Perez also scored two grand prix victories, including that of Monaco, with the Milton Keynes squad claiming nine wins in a row in the latter half of the season.

The team will enjoy continuity on the driver front and continue to run Honda/Red Bull Powertrains machinery in the back of the RB19.

Red Bull’s is the earliest confirmed season launch, ahead of Williams’ on February 6, with just Alfa Romeo Sauber and Haas yet to announce their plans.