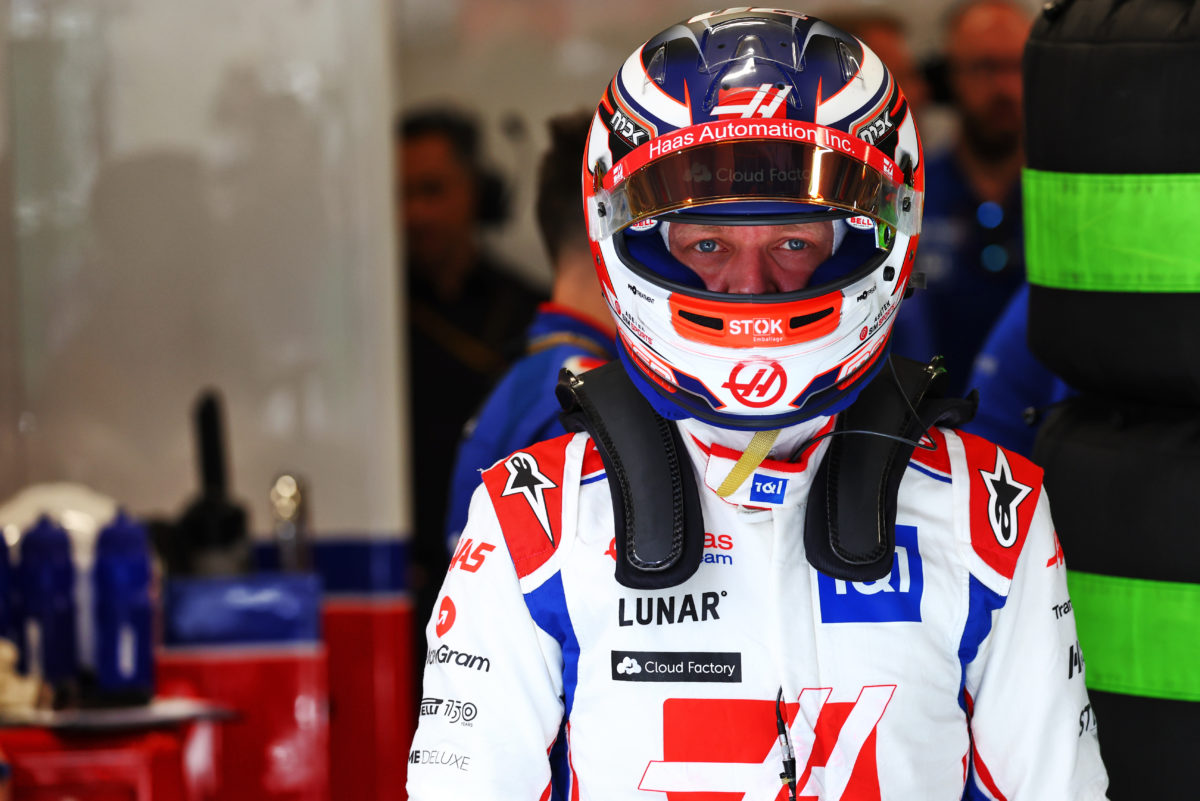 Haas F1 driver Kevin Magnussen has announced that he will undergo surgery on his left hand next week.

Magnussen is expected to be fully fit for the only Formula 1 pre-season test, which starts at Bahrain on February 23, but is now in doubt for the 24 Hours of Daytona.

“I had a sore wrist so I went to the doctor to have it looked at and they found a cyst that needs to be removed now so I can be ready for the F1 season,” explained the Dane.

“It’s a harmless procedure, but I probably need to rest for a couple of weeks afterwards.

“I need to wait and see what the doctor says, but it’s unlikely that I can race at Daytona.”

“The team is looking forward to Kevin being at full strength for his pre-season testing commitments starting next month.”

However, as Magnussen himself noted, it is now unlikely that he will compete in the IMSA SportsCar Championship opener at Daytona later this month.

He was supposed to share a Porsche 911 GT3 R in the GT Daytona class with father Jan as well as Americans Trenton Estep and MDK Motorsports team owner Mark Kvamme.

“It’s an unfortunate situation for us, but the MDK Motorsports family fully supports Kevin,” said Kvamme.

“Kevin’s F1 schedule has highest priority, and the sooner he’s fit for fight, the better.

“The doctors will decide whether he will be able to race with us.

“If not, we’ll find another opportunity to go racing together.”

The Roar Before the 24 test starts on Friday (January 20, local time) and the race itself on the weekend after that.

Magnussen will share the Haas garage this year with Nico Hulkenberg after the German was signed to replace compatriot Mick Schumacher.